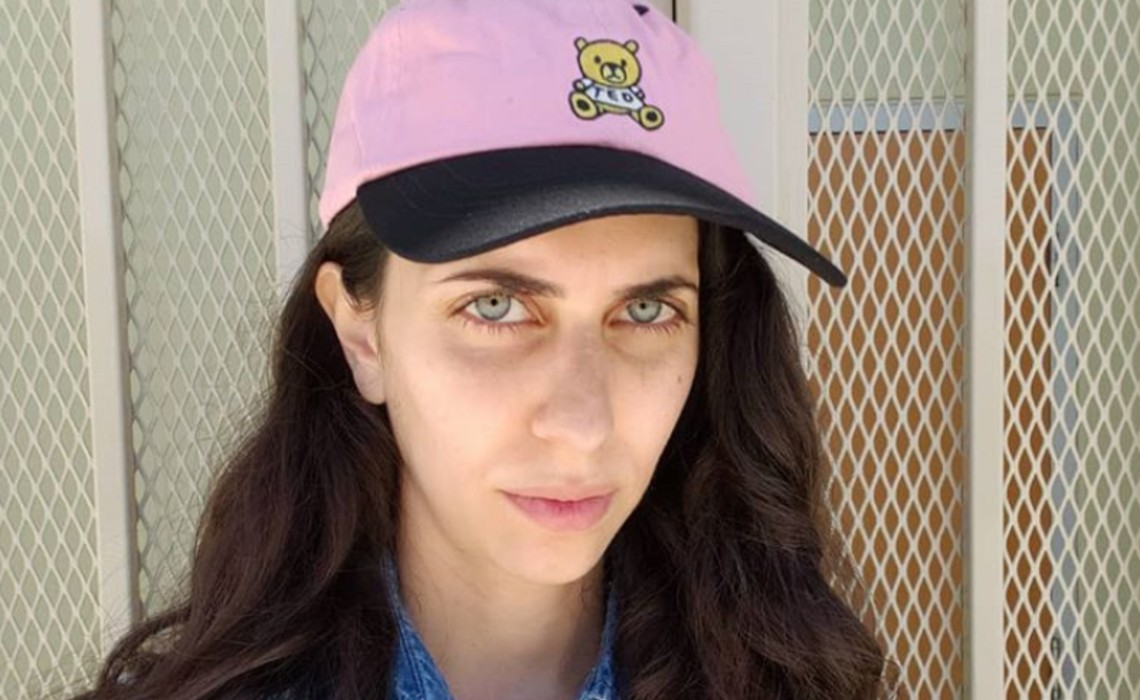 In yet another sign that it has arrived as a formidable streetwear force, Hila Klein’s Teddy Fresh clothing brand is on the verge of dropping its biggest collab to date — a collection alongside the iconic Nickelodeon character SpongeBob SquarePants.

Teddy Fresh began teasing the collab on social media earlier this week, in a post (below) stating that the collection would drop next Thursday at 1 pm ET. A photo showcases what appears to be three shirts touting Teddy Fresh’s bear mascot alongside SpongeBob himself. Spongebob, launched in 1999, is a merchandising powerhouse for ViacomCBS-owned Nickelodeon, having reportedly generated upwards of $13 billion in merch revenues alone for the company as of 2017.

While neither pricing details nor the full item lineup have been unveiled just yet, details about the collaboration began leaking late last month — including a sheet of paper from a retail partner (likely Zumiez) instructing stores to “display all the Teddy Fresh x Spongebob Squarepants you received in a highly visible location how you see fit.” The sheet also lists about 20 SKUs, though it isn’t discernible what they are from the available info.

This isn’t Teddy Fresh’s first collab. The brand previously paired with fellow streetwear brand RipNDip (which is also stocked at Zumiez) for two different collections. In their first outing in Oct. 2018, items ranged in price from $12 for a sticker pack to $80 for a hoodie.

Teddy Fresh is the brainchild of Klein (who also serves as its CEO), who is one half of the married duo behind the popular YouTube comedy and commentary channel h3h3Productions. That said, Hila and her husband, Ethan, have not posted a video on that channel (6.6 million subscribers) in roughly eight months — instead focusing their efforts on The H3 Podcast, which is also distributed on YouTube and counts 3.7 million subscribers across two channels.

Teddy Fresh officially bowed in Oct. 2017 and received a major distribution push the following July through a pact with Seattle-founded Zumiez, which counts 607 stores across the United States.