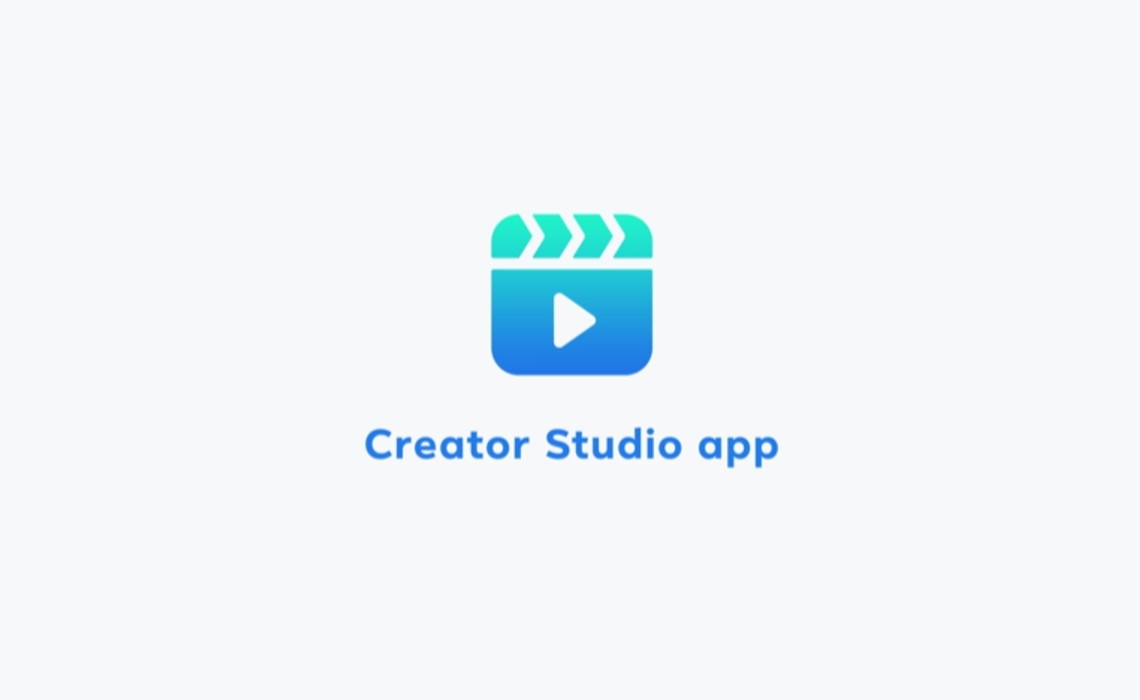 Today, Facebook is launching a long-awaited mobile version of Creator Studio — an until-now desktop-only platform that enables content creators and video publishers to manage their uploads, track performance metrics, and connect more seamlessly with fans. Creator Studio is currently available globally on both iOS and Android.

In a blog post, Facebook called the Creator Studio app “an evolution of and mobile complement to” the existing web platform. The app will provide data and engagement metrics — including total number of ‘one-minute views’ and ‘average minutes viewed’. It will also enable creators to: edit video titles and descriptions, as well as delete existing posts and to publish drafted posts; read and respond to messages and comments; toggle between multiple Facebook Pages; and receive notifications for key account milestones.

This isn’t Facebook’s first bat at a creator-centric app. In 2017, the company launched a standalone Facebook Creator App that was subsequently discontinued. Facebook tells Tubefilter it sunsetted the initial Creator App because it focused on less-vital features like Live video previews and exclusive Stories stickers — as opposed to foundational, on-the-go creator necessities like performance insights and Page toggling.

Creator Studio launched on the web last September as a replacement for the Creator App, and now Facebook says its mobile iteration will serve as a companion tool — meaning it will not have all of the capabilities of the desktop version. For instance, while Creator Studio on desktops enables users to integrate their Instagram accounts, the app does not provide this same ability (at launch).

“The new experience offers the same actionable insights and meaningful engagement metrics, all from the ease of a mobile device,” says Jeff Birkeland, Facebook’s head of creator and publisher experience.