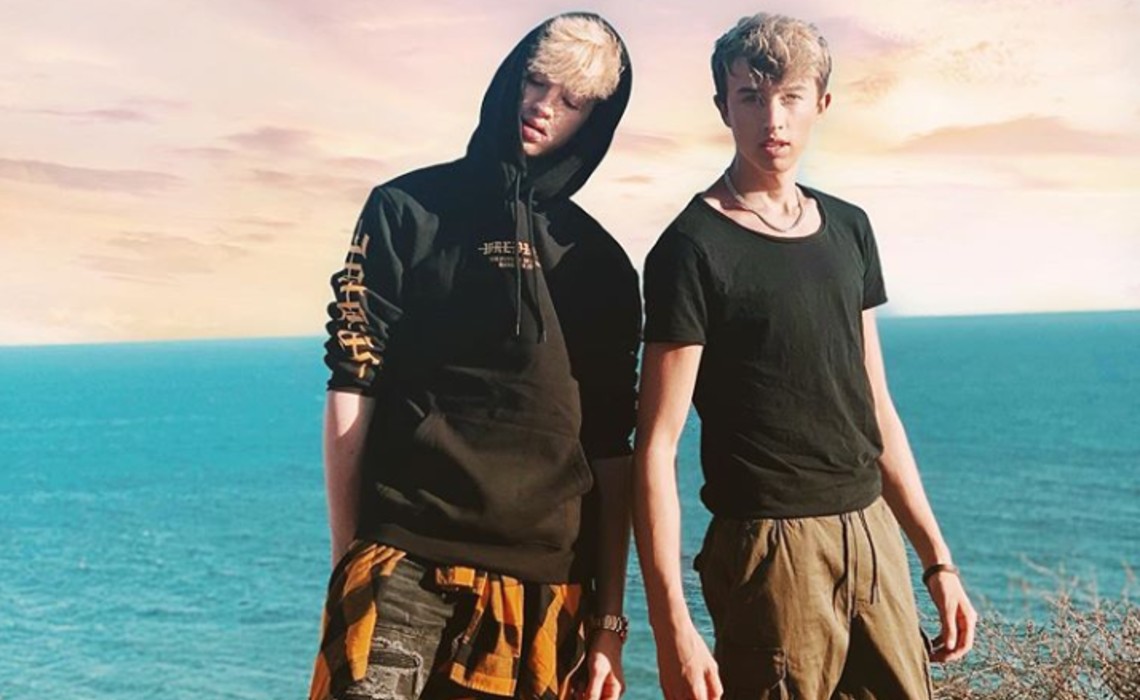 Shots will help Cash and Maverick grow their YouTube presence (where a joint channel that predominantly houses their music videos, has already amassed 1 million subscribers), as well as to develop a podcast and generally build on their music careers, per Variety. (Shots client Pons also has a podcast in the works at Spotify). The duo have accrued millions of YouTube views of their music video releases to date, including “Whatever It Takes” below, which counts a cool 29 million hits. The brothers also just announced a U.S. tour that will kick off on June 27, hitting 18 cities before concluding on Aug. 1.

Shots says that, after the addition of the Baker brothers, the company now counts a combined 55 million followers on TikTok.

“With their humor, creativity, and drive, they’ve become two of the biggest creators on TikTok,” Shots co-founder and CEO John Shahidi tells Variety of the signings. “I enjoy having creative meetings with both the brothers. They are not only creative but also come from a great family so it makes working with them so much more fun and inspiring. They remind me of my brother [Shots co-founder and chief creative officer Sam Shahidi] and myself.”

Other recent signings in the TikTok space include talent agency WME‘s deals with Chase Hudson, creator collective The Hype House, and Addison Rae, as well as UTA‘s pact with Charli and Dixie D’Amelio — the latter of whom just nabbed a role in the next web series by Gen Z-leaning digital content studio Brat.