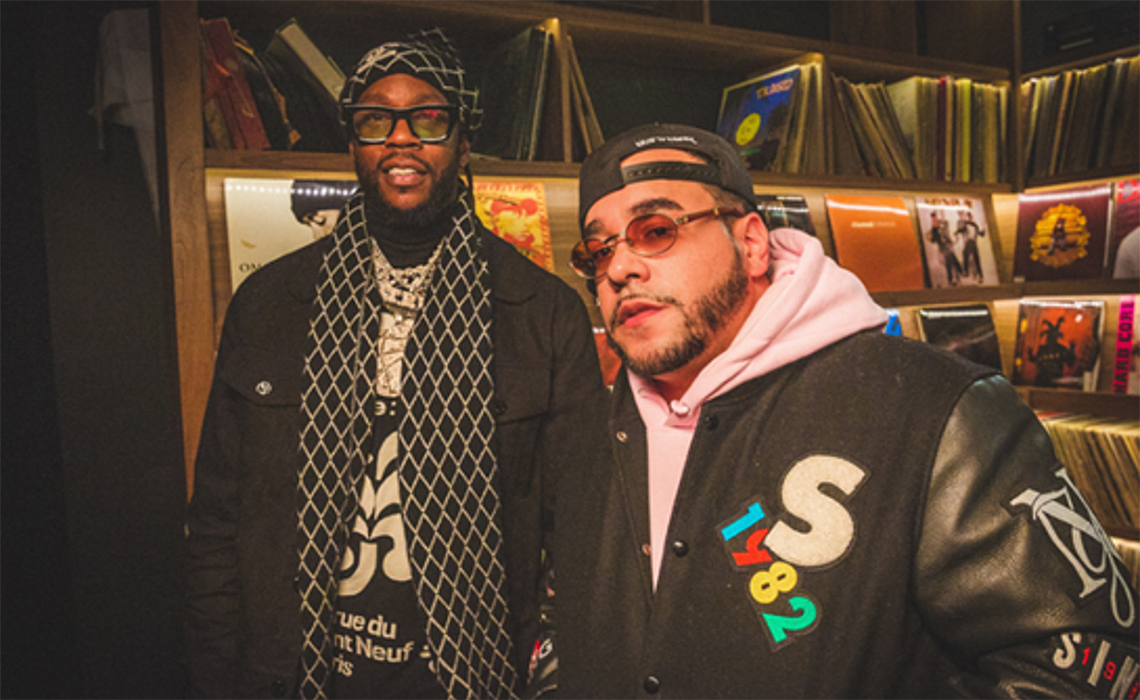 Pop culture-focused brand Fuse has partnered with Genius, the media company known for its vast trove of song lyrics and music trivia, to bring its digital content to linear TV.

Their collaborative series, Genius x Fuse, will feature content from Genius’ most popular web series, including: Verified, which profiles top artists; Deconstructed, a behind-the-scenes, making-of look at popular songs; and talk show For the Record with Rob Markman. Until this partnership, Genius aired those series on its YouTube channel, which has 7.64 million subscribers and spins up more than 70 million views per month.

“Genius champions artists who are shaping today’s music culture, and our digital content spotlighting their craft and creativity resonates intensely with our online audience,” Joshua Asen, Genius’s head of TV and film, said in a statement. “We’re thrilled to partner with Fuse to bring these lyrical deep-dives to linear television, where they can reach an even broader audience of true music fans.”

The series’ basic business model–taking popular digital content and presenting it to a TV audience–is following in the footsteps of a previous Fuse deal: Fuse x Complex. Like Genius, Complex (a New York-based fashion and pop culture platform targeting millennials and Gen Z) deals in digital content, and signed with Fuse to coproduce a show that would bring said content to TV. Fuse x Complex has since aired five seasons, and “continues to see season-to-season growth,” Fuse said.

Last year, the the pay television channel tried the digital-to-linear shift with its own programming, bringing culinary web series Made from Scratch off YouTube to OTT. The series’ first season ended in November, and is Fuse’s most watched television program ever, the company said.

This deal comes just a few months after Fuse announced it had brought in former All Def Digital manager Jon Scarlett to run Fuse Content Studio, a division producing digital originals. At the same time, it revealed a roster of 10 upcoming series–its largest digital slate yet.