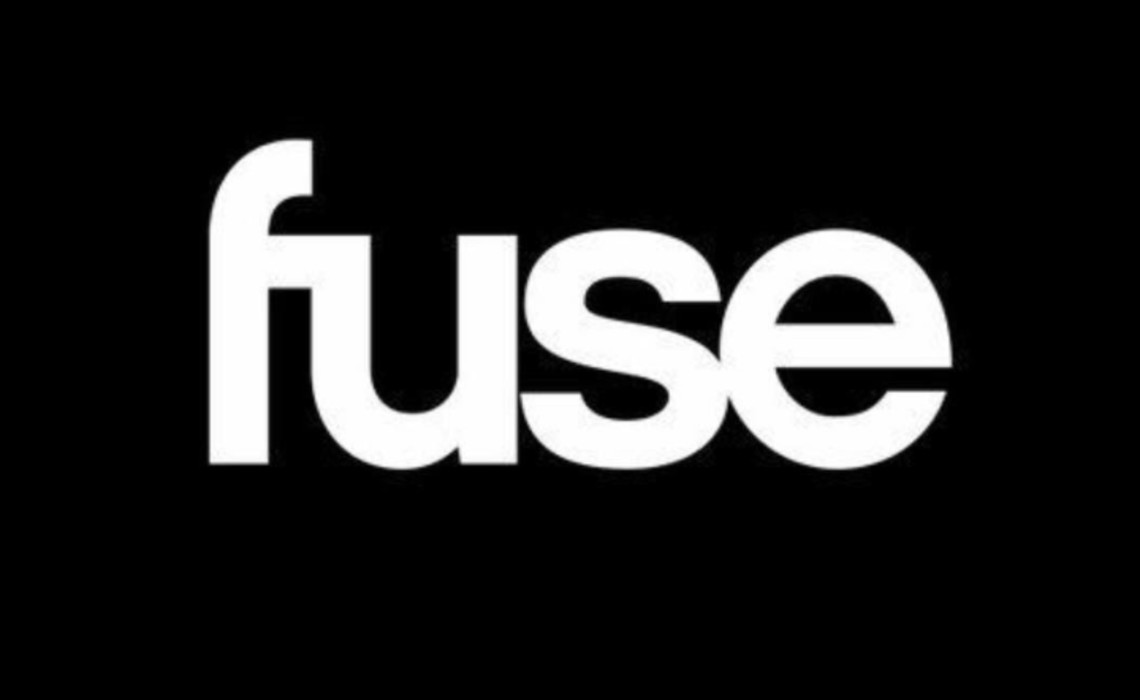 At the second NewFronts West, music and culture-focused media brand Fuse announced a slate of 10 upcoming series, and also named a new executive to oversee its in-house content studio.

Jon Scarlett, who formerly served as general manager of All Def Digital — which is in the midst of a bankruptcy alternative procedure known as an ABC (assignment for the benefit of creditors) — has been named head of Fuse Content Studio, based in Los Angeles and reporting to Fuse’s chief content officer J-T Ladt. At All Def, where Scarlett was employed since 2014, he oversaw the production of original series like Dad Jokes, Arts & Raps, Traffic Jams, and Roast Me.

Ladt launched the Fuse Content Studio late last year to create digital formats to complement the company’s linear TV slate. For instance, series like Lie Detector and Mind Massage have clocked a total of 43.7 million cross-platform views, while Made From Scratch, which started as a digital format, is set to bow on Fuse’s TV channel in October.

“We are programming to the most diverse generations on the planet — millennials and Gen Z,” Ladt said in a statement. “Jon’s success in engaging this audience authentically syncs up with Fuse’s mission to empower the voices of this new majority and provide a platform for talent and stories that fuel unity.”

Fuse’s new digital slate will comprise shows hosted by Natalia Perez of Big Boy’s Neighborhood (who will preside over a pop culture news series called Culture Filter) and comedian Andrew Santiago (who will explore different artists’ cultural identities through food in Chew It Up). In addition, Bust It Open is a streetwear unboxing series, while Wreckreation will see talent sit down in a rage room to talk about their biggest stressors, and A Michelin Star And A Hot Plate will connect top culinary minds with the biggest stars in music, fashion, and movies to cook five-star dishes in one-star locales.

Rounding out the slate are: Method To My Morning, chronicling the morning routines of various stars; Facts On Facts, which will take serious the ridiculous claims in hip hop lyrics; Dial-A-Rapper, in which musicians will give hotline advice to real people; Doll House, which will see streetwear designers create doll-sized wardrobes; and Give Me The Loot, which will reflect on the changing, inclusive nature of young entrepreneurship.

You can check out Tubefilter‘s interviews from our ‘2019 IAB NewFronts West’ video series right here.