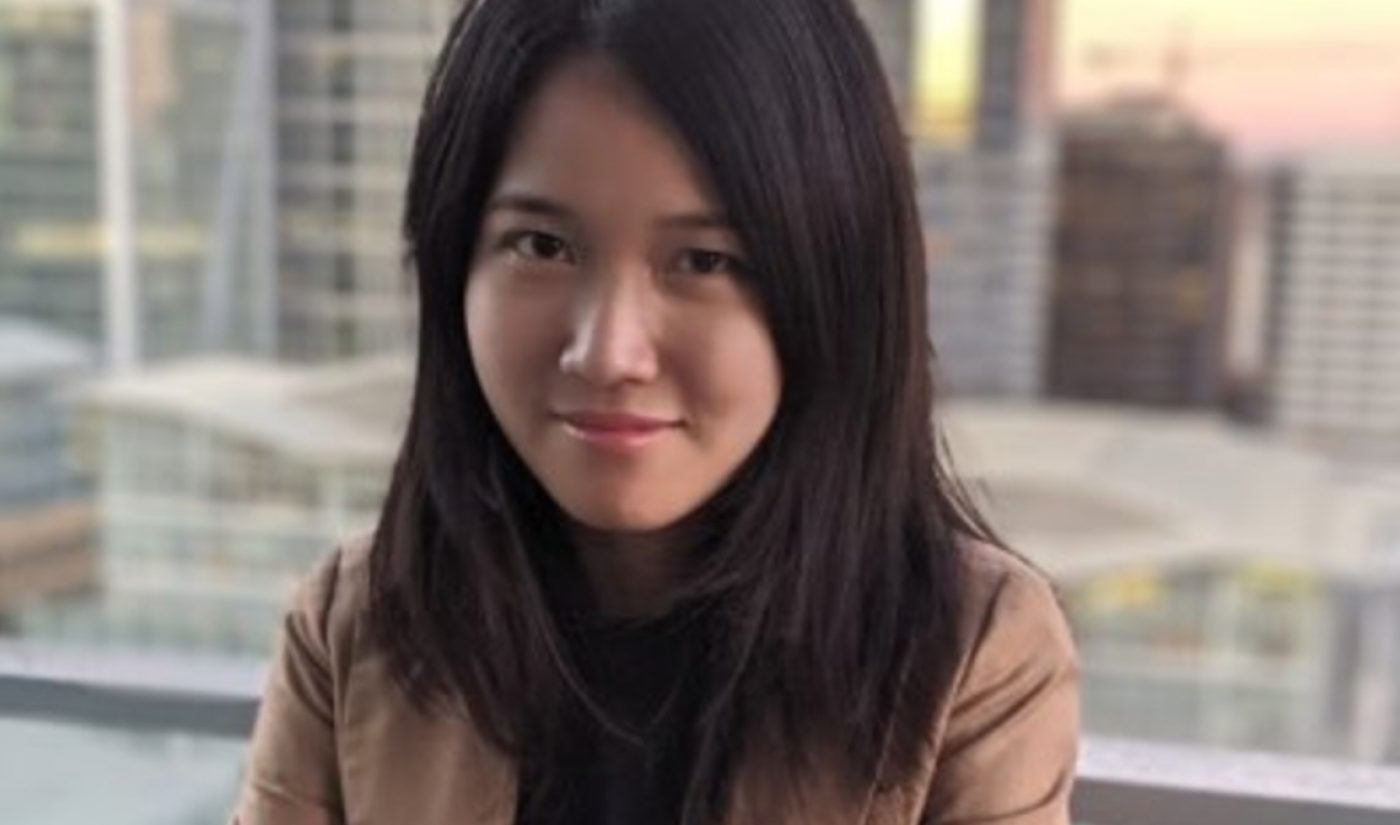 Teespring, the merch manufacturer that works with countless creators — operating direct integrations with platforms like YouTube and Twitch — has announced today the appointment of Frost Li, a veteran Silicon Valley adviser who has previously brought her proficiency for data and machine learning to Twitter, Pinterest, and Wish.

Teespring says it is tapping Li as an ‘executive growth advisor’ to help it navigate an upward curve of “hyper growth.” She will be tasked with using data analysis and machine learning to inform strategies across customer acquisition, activation, and retention. The length of her tenure will continue through “2020 and beyond,” Teespring said.

At Wish, where she also served in an advisory capacity, the ecommerce platform gained over 500 million users. Li also focused on machine learning-driven automation at Pinterest to shore up the company’s manual marketing cycles. She is also the founder of HackerMeter — a startup that analyzes programmers’ coding to match them up with corporate roles that might suit them best — which was later acquired by Pinterest.

Teespring says its period of hyper-growth kicked off roughly two years ago when it began the aforementioned platform integrations. In 2019, the company says it onboarded over 110,000 creators, for whom it helps design, promote, and sell merch. Teespring was profitable for the first time last year, says CEO Chris Lamontagne. New product additions include fully-branded online stores — including customized URLs, storefronts, and packaging — and Teespring Go, which provides sourcing, fulfillment, and customer service support for other products that creators want to sell (that aren’t made by Teespring).