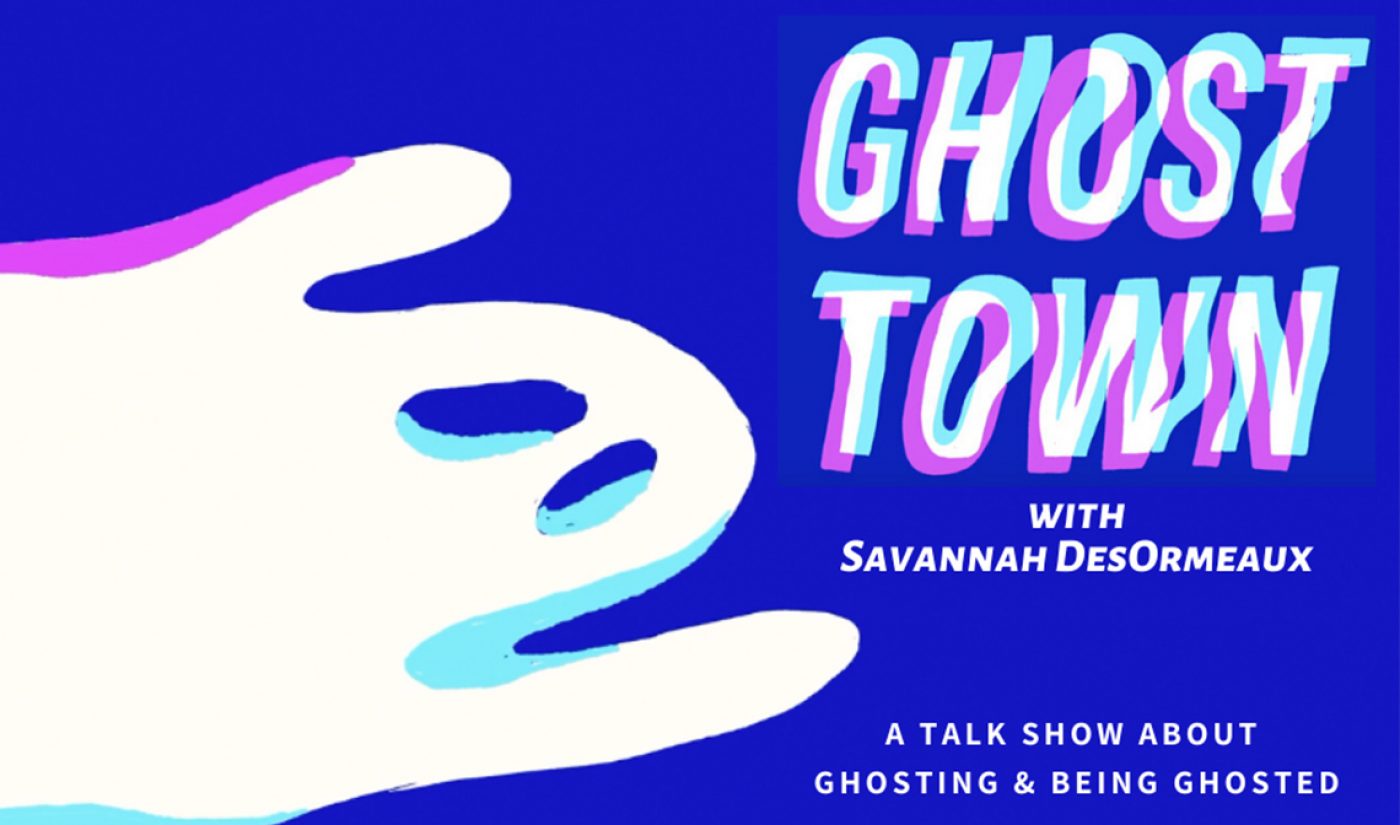 Happy Valentine’s Day. Here’s a festive tidbit: There’s a heart-wrenching Stars song called “Personal,” about a woman with a tough past who opens up to a man she met online, only for him to stand her up, ghost her, and change his ad to clarify he’s not looking for anything “too heavy.” Love is officially dead.

No, no, we’re joking. And so is Savannah DesOrmeaux, a New York City-based comedian and the host with the most ghost…ing. She’s the creator of Ghost Town, which up until this week was a live-onstage comedy talk show where DesOrmeaux would interview fellow New York creators about their experiences with ghosting. But as of yesterday, Ghost Town has crossed the digital veil into a second life on YouTube.

Ghost Town: The Series has essentially the same premise as its stage counterpart (which is still ongoing, BTW). In each eight-minute episode, DesOrmeaux will chat with a NYC-based creator about their experiences with love, life, and ghosting. The series’ official description pitches it as “lightweight, unpretentious, and poetically lowbrow” and “like Between Two Ferns, if the ferns developed a taste for Adderall and hot goss.”

The series’ first episode debuted Feb. 13, timed for today’s celebration of love and discount chocolates. You can watch it below, and catch future episodes on DesOrmeaux’s YouTube channel.