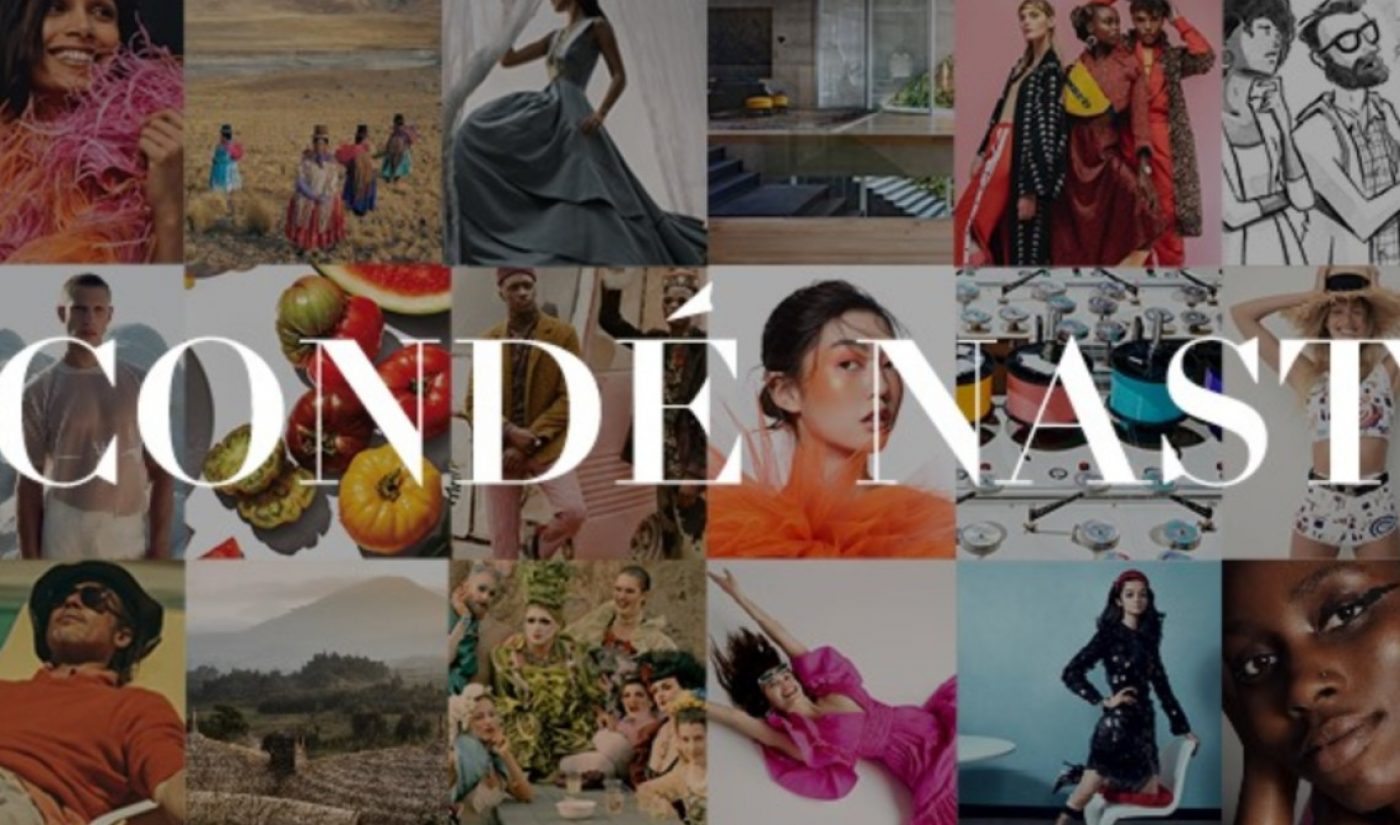 Condé Nast Entertainment (CNE), the division of the publisher that’s responsible for its video efforts, has launched new studios for several of its titles — including The New Yorker, Vogue, Vanity Fair, Wired, and GQ — to push further into mediums like film, TV, and podcasts.

The network of studios will expand to other titles in the future, the company said. In forming the network, CNE was advised by app-maker Whalerock and the illustrious talent agency WME.

“Condé Nast has already proven itself to be a true powerhouse in the digital video space, and the secret behind that has always been our world-class creators and brands,” CNE president Oren Katzeff said in a statement. “The studios will provide a crucial strategic framework — allowing us to bring our brands’ unparalleled storytelling and reporting to new mediums.”

Several projects at the aforementioned titles are already in the works. At The New Yorker, a film titled City Of A Million Soldiers — inspired by a 2017 article about an elite police squad of Iraqi soldiers fighting ISIS — will have its theatrical premiere on June 12. And Spiderhead is a forthcoming Netflix film based on a futuristic short story by George Saunders. Meanwhile, Vogue is readying an untitled series of documentaries about iconic fashion designers.

Vanity Fair will enter production this year on a Jake Gyllenhaal-produced film about a 2015 article chronicling the murder of a Manhattan hedge fund magnate. Furthermore, a film titled The Chairman, about an antique dealer who’s manufacturing fake furniture, is being optioned and is currently in development. Wired, for its part, is working on films about how a Fitbit helped solve a murder as well as tech magnate John McAfee (starring Zac Efron). And finally, GQ is readying two projects based on articles titled The Great High School Impostor and The Unsolved Mystery of the Malibu Creek Murder.