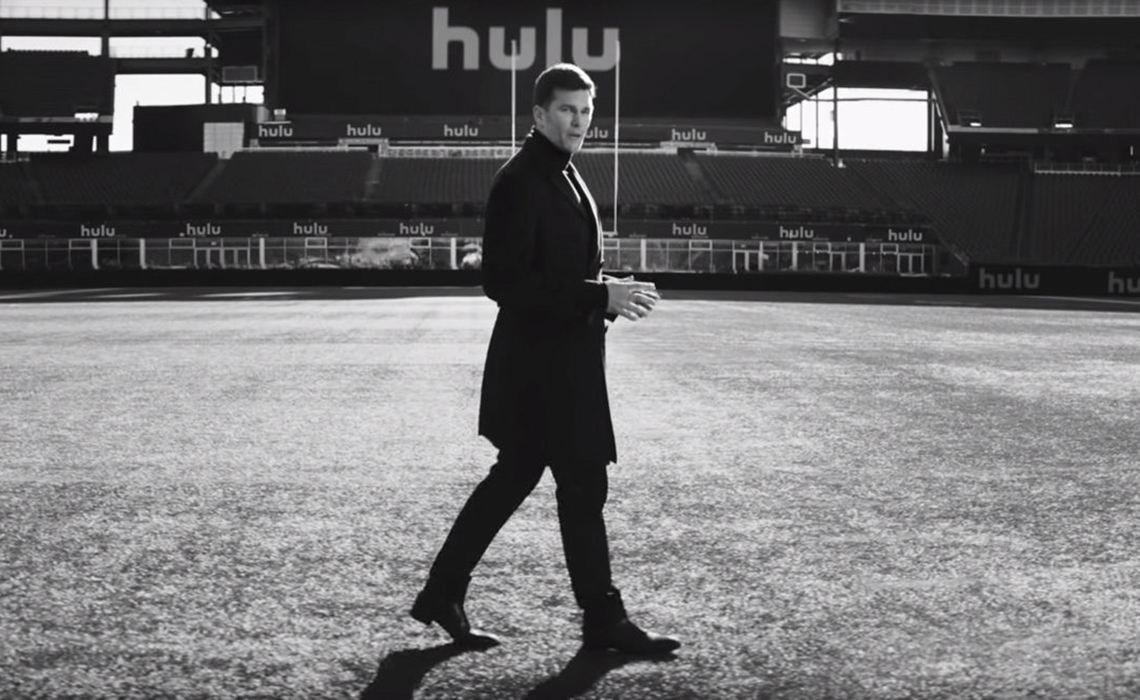 Tentpole events like the Oscars and Super Bowl aren’t just a boon for networks looking for live viewers—they can help celebrities achieve above-average engagement rates on social media as well.

We recently examined engagement around Super Bowl ad teasers that celebrities and influencers had released on social media before the Big Game. Today, we’re looking specifically at three of the full Super Bowl ads posted by the stars they featured that received notable engagement. Data is through Feb. 3 and comes from CreatorIQ, an influencer platform that helps companies run brand ambassador campaigns with content creators.

Tom Brady was front and center in Hulu’s Super Bowl spot that, when the teaser was released, had some thinking he was going to announce his retirement from football. But nope—in the full ad, Brady made it clear that he was only there to say goodbye to “TV as you know it” (thanks to Hulu’s multiple offerings). Brady posted the full ad to Instagram, where it’s received a remarkable engagement rate of 12.34%, more than double his usual Instagram average of 5.28% (which CreatorIQ considers excellent for an influencer of his size). The Twitter version received a 6.13% engagement rate, which is still respectable but actually below Brady’s Twitter average of 11.39%.

I have an important announcement #ad

Mountain Dew tapped Breaking Bad star Bryan Cranston to reenact famous scenes from 1980 horror classic The Shining, and Cranston posted the full spot to both Instagram and Twitter. The Instagram video received an engagement rate of 12.27%, which is above Cranston’s average of 10.66%, according to CreatorIQ. On Twitter, the video received a 0.22% engagement rate, far below that of Brady’s but still above Cranston’s Twitter average of 0.05%.

Game of Thrones and Aquaman star Jason Momoa partnered with Rocket Mortgage for a humorous ad showing that home is the one place he can let his guard down—which means removing boots that make him taller, arms that give him muscles, and a wig covering up a balding head. Rocket Mortgage sponsored Momoa’s Instagram post of the full ad, and it received an engagement rate of 3.43%, which is slightly higher than Momoa’s Instagram average of 3.13%, and above CreatorIQ’s Instagram sponsored content benchmark for mega influencers (1M+ followers) of 1%.

It’s finally here…had the time of my life working with my Rocket Mortgage team. Now it’s your turn to see how I #getcomfortable at home. @rocketmortgage ALOHA J

Which Celebrities’ Super Bowl Teasers Are Scoring The Most Engagement?

Instagram Campaign Use Grows — But What Could The Removal Of Likes Mean For Creators?