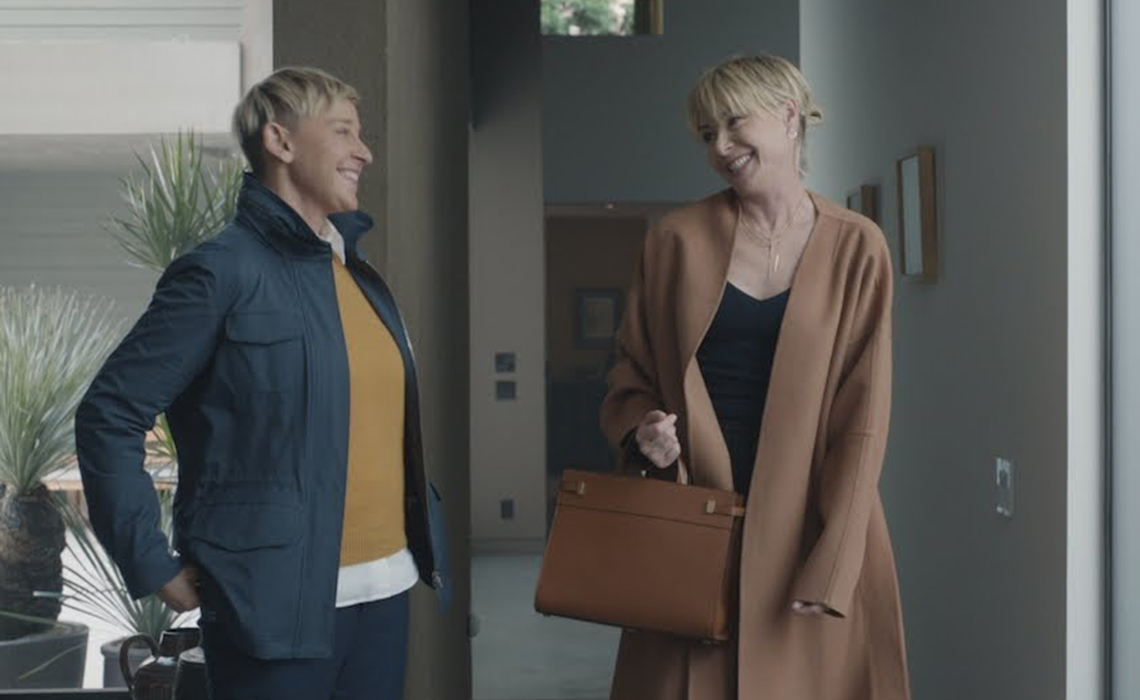 Which Celebrities’ Super Bowl Teasers Are Scoring The Most Engagement?

The Super Bowl is the event of the year when it comes to TV advertising, and many brands go to extreme lengths to ensure their spot is the most supremely funny, the most star-studded, and the most surprising to capture attention and delight audiences.

In recent years, the trend of teasing or prereleasing commercials has gained steam. According to iSpot.tv, which is tracking all Super Bowl LIV ads here, 34 brands have so far posted big game teasers or prereleases, and many of the celebrities featured have been promoting their spots across social media.

Using insights from CreatorIQ, an influencer platform that helps companies run brand ambassador campaigns with content creators, we assembled a few of the social posts that have gotten good engagement rates so far.

It’s worth noting that CreatorIQ considers some of these celebs to be “mega influencers” (meaning they have more than one million followers), and according to their analytics, mega celebs often have lower engagement rates than medium (100K-1M), micro (10K-100K), or nano (1K-10K) influencers. That being said, the posts below all have excellent engagement, which goes to show that when it comes to the Super Bowl, fans are devouring the advertising content even before kick-off.

Ellen DeGeneres and wife Portia de Rossi are partnering with Amazon for a spot promoting Alexa. Portia’s Instagram teaser has generated an engagement rate of 4.66%, far above 1%–the average Instagram engagement rate for sponsored content from mega influencers.

Don’t miss the Super Bowl to see what we did #BeforeAlexa. This is why I’m always wearing fuzzy sweaters.

Budweiser’s Super Bowl ad features multiple influencers, including soccer star Ashlyn Harris; her Instagram video teasing the spot has received a 3.97% engagement rate. With 756K followers on the platform, Harris is considered a medium-sized influencer, and this post beats their average of 1.86%.

Didn’t think anything could top 2019, but 2020 is off to a crazy start. @alikrieger and I were featured in @BudweiserUSA’s new Super Bowl ad! Stay tuned for the full commercial when it launches this Thursday!

Singer-songwriter Gabriella Wilson, known professionally as H.E.R., is featured in Pepsi’s Super Bowl spot. With 2.9 million Instagram followers, she’s considered a mega influencer on the platform, and the video she posted has received an above-average engagement rate of 2.61%. The version she posted to Twitter commands a higher engagement rate (4.16%), which is notable because, although she has fewer followers on Twitter than Instagram, Twitter engagement rates on average are much lower than Instagram. (On Twitter, creators of H.E.R.’s size average 0.028% on sponsored content.) The Twitter post is also notably higher than H.E.R.’s average Twitter engagement rate of 0.78%.

And finally, Jonathan Van Ness from Netflix’s Queer Eye reboot helped tease Pop Tarts‘ Super Bowl commercial. He has 4.8 million followers on Instagram, and the video he posted has an above-average engagement of 2.56%.

Honey, don’t get caught without a stunningly tasty snack! #ad Pretzels got a big makeover with @PopTartsUs Pretzel, and it’s the perfect treat for the big game.

Is A.I. The Next Step For Influencer Marketing? Meet Lil Miquela.

Instagram Campaign Use Grows — But What Could The Removal Of Likes Mean For Creators?