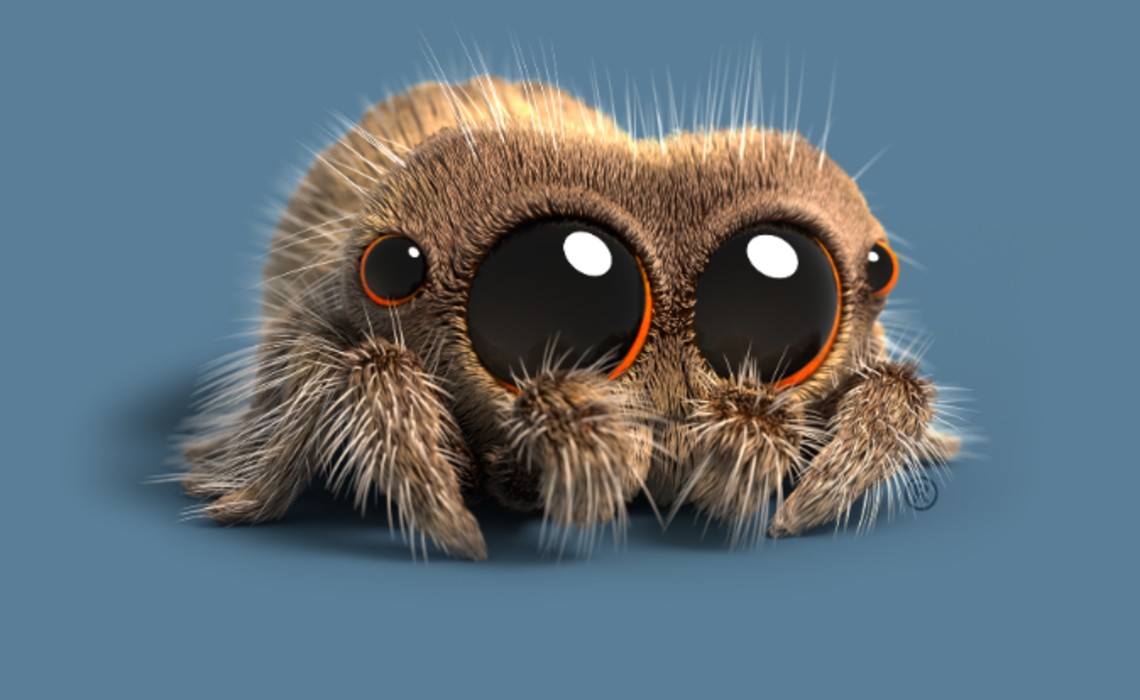 Lucas, YouTube’s own adorably creepy spider, is coming to the small screen.

After rocketing to viral acclaim roughly three years ago and subsequently amassing 3.4 million subscribers — as well as spawning a hugely popular merch operation — the CGI animated property has inked two new TV distribution deals. Lucas The Spider was created by animator Joshua Slice and is voiced by his young nephew. The IP was acquired by Toronto-based live action and animation studio Fresh TV in March 2018. The latest deal was inked by Fresh TV and Cake — a London-based firm that produces, distributes, develops, finances development for kids’ and family entertainment properties.

The Cake deal will see a long-form Lucas cartoon come to TV networks Cartoon Network and Boomerang. Cake is handling international distribution for the forthcoming series, which is being produced by Fresh TV and Toronto’s WexWorks Media.

While the YouTube series sees Lucas discovering the world around him, the long-form project — comprising 78 episodes, each around seven minutes in length — will introduce longer narratives, new characters, and an expanded universe. Neither a premiere date nor title have been announced.

“A partnership with Cartoon Network is a significant step for Lucas. Strategically, they are the right partner for this project and together, we are looking forward to extending the brand and building Lucas into a global phenomenon,” Ed Galton, the CCO and managing director of Cake, said in a statement. “This latest collaboration is testament to the strength and success of the continuing relationship between Cake, Fresh TV, and Cartoon Network, which has spanned over 12 years.”

In addition to Fresh TV, Cake also works with Rovio Entertainment, Channel X, and Animation Collective on the worldwide distribution of their respective projects. Fresh, for its part, also produces the Total Drama franchise and the live-action shows Backstage and My Babysitter’s A Vampire.