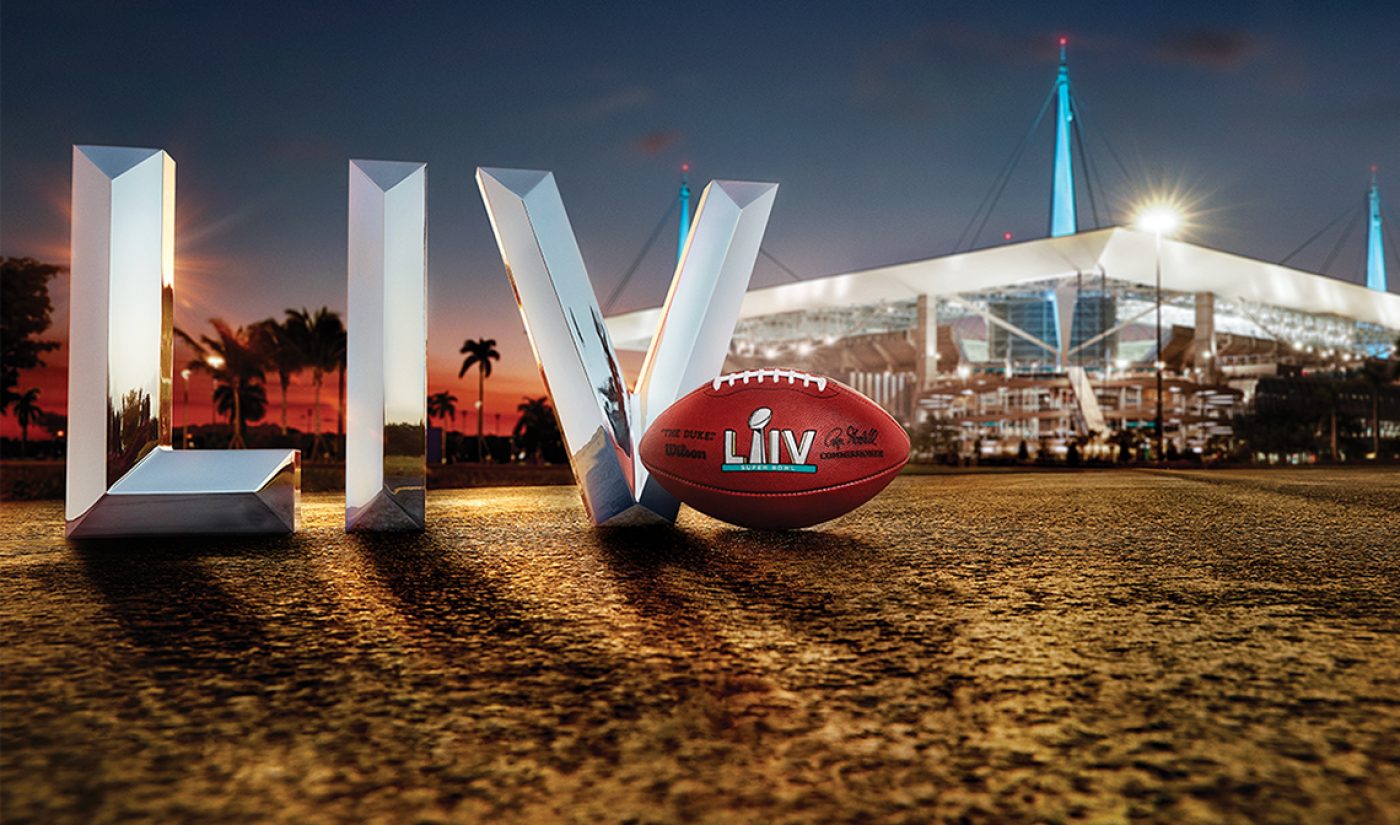 The Super Bowl is one of TV’s biggest annual events, but its audience-gathering presence extends to social video platforms like Facebook, Instagram, Twitter, and YouTube as well. From Jan. 27 through Feb. 5, there were nearly 38,000 videos about the Super Bowl, and they yielded over 2.4 billion views, according to video measurement company Tubular Labs.

Though the NFL itself generated the most social video views about the Super Bowl across all videos published since Jan. 27, it was brands and celebrities largely punching above their weight on a per-video basis.

In-game advertisers like Amazon (61.3 million views), Microsoft (35.4 million) and Google (40.1 million) were able to collect a large number of views from standalone videos related to their respective Super Bowl spots (which, by the way, reportedly cost as much as $5.6 million per 30 seconds to place).

Additionally, stars of said ads like Ellen DeGeneres (35.8 million views) were also able to generate plenty of buzz. Halftime stars Jennifer Lopez and Shakira share the most-viewed video of the entire Super Bowl: a recording of their total performance posted to the NFL’s YouTube channel, with 97.2 million views. Lopez is the star of two additional top ten most-viewed Super Bowl videos, both posted on her Instagram account.

Overall, 14 of the top 20 videos (by social views) were brand-related, as were 12 of the top 20 pages overall by video views across all Super Bowl-related posts.

Results also show that celebrity was a factor in the top videos. Lopez and Shakira, Amazon’s ad featuring DeGeneres and wife Portia de Rossi, and Genesis‘s spot with couple Chrissy Teigen and John Legend all generated buzz. For Microsoft, however, the differentiator wasn’t celebrity, but the unique and first-time story they wanted to tell around 49ers offensive assistant Katie Sowers. TurboTax and Google found themselves in the top 10 by way of generating an emotional response–laughter in the case of TurboTax, and sadness in Google’s.