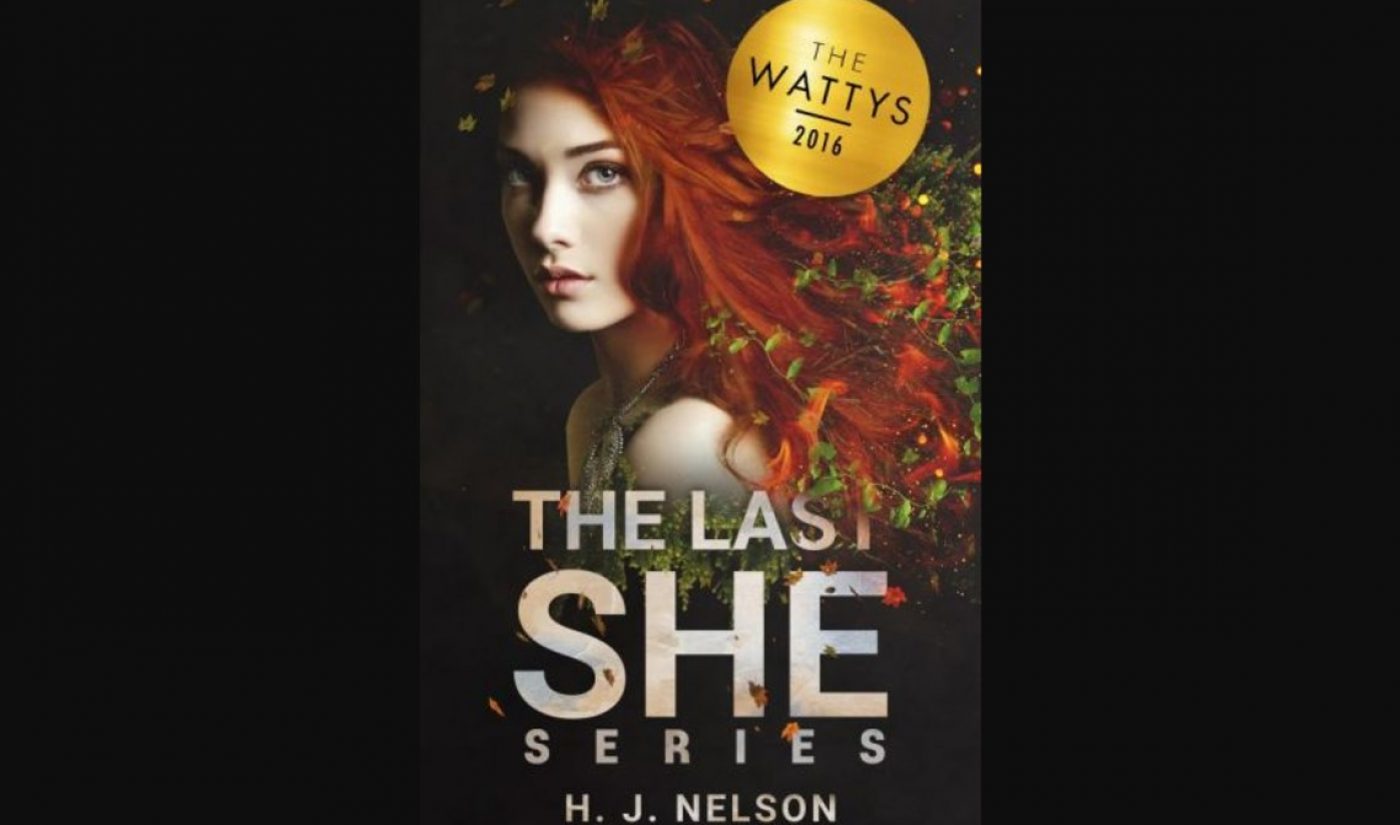 After forging a first-look pact with writing platform Wattpad in April, Sony Pictures Television unveiled the first original series that the two are currently developing into television projects.

She’s With Me, a YA tome written by Jessica Cunsulo, has clocked 140 million global reads on Wattpad, becoming one of the platform’s most popular stories to date. A print version, published by the platform’s physical arm Wattpad Books, arrived on Jan. 7, debuting within the top 50 of several Amazon charts for teen and YA fiction. She’s With Me follows a young student named Amelia who’s in the witness protection program, but then strikes up a relationship with the most infamous guy in her high school school.

The other story that Sony is developing is H.J. Nelson’s The Last She, a sci-fi hit that has amassed 12 million reads. That story follows a dystopian society wherein every female on earth has been wiped out by a devastating plague — except one. After surviving on her own for years, she must now search a clue that could help save the human race.

Wattpad has already birthed numerous popular films and series, including the 2019 feature After (which was based on a One Direction fan fiction), the AwesomenessTV horror series Light As A Feather, and Netflix‘s rom-com The Kissing Booth. All told, Wattpad says it has 50 TV and film projects in development globally, and says it uses in-house technology in its pact with Sony dubbed Story DNA Machine Learning to identify stories and writers with “exceptional potential.”