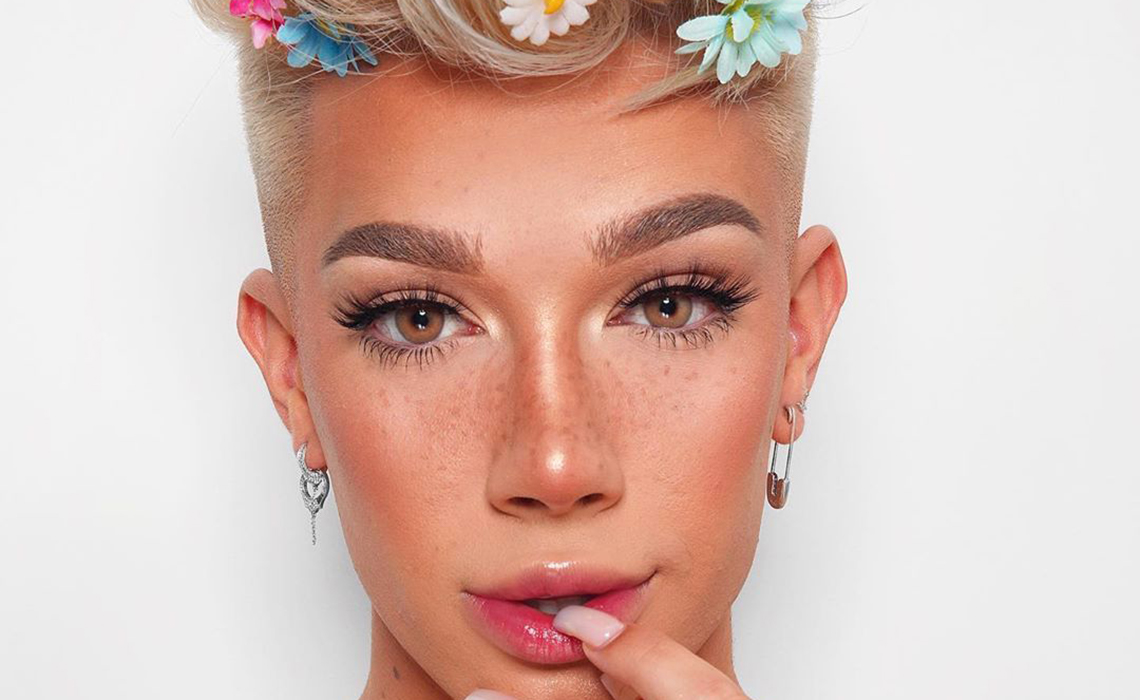 VidCon 2020’s roster of over 150 featured videomakers has been brushed up by one more: James Charles.

This will be his first time attending as a featured creator. VidCon made the reveal this afternoon on its social media accounts, posting a short video that zooms out from a close shot of Charles’ eyes and freckle-covered nose.

SISTERS! @jamescharles wants to hang with YOU at #VidConUS! Get your tickets now before prices go up at the end of the month!

“VidCon’s something I wanted to do for quite a long time, but it never worked out in terms of travel or other things going on,” Charles told WWD. “This is a year I’m focusing on positivity, new projects, and connecting with my fans and getting to see them at every opportunity possible.”

For those not in the know, Charles is one of YouTube’s most prominent beauty vloggers. He has 16 million subscribers, gets around 50 million views each month, and is set to host the platform’s first influencer competition show–tentatively called James Charles Instant Influencer—later this year. He’s also in the “planning stages” of putting out his own cosmetics line.

Unless he attends another event between now and June, VidCon will be Charles’ first appearance since he cancelled his debut live tour last May. The 24-stop Sisters Tour got off to a rocky start with fans, who protested high ticket prices (meet-and-greets started at $250, with the top-tier package priced at $500). Charles lowered ticket prices (meet-and-greets dropped to $99), but ultimately cancelled the tour altogether in the wake of his public feud with former mentor Tati Westbrook.

VidCon 2020 will take place June 17 to 20 at Anaheim Convention Center in Anaheim, Calif. Attendees can snag single-day tickets for $40, or four-day passes at four different levels: Chaperone ($90), Community ($100), Creator ($150), and Industry ($600). Anyone who purchases a four-day ticket will be put into a lottery for meet-and-greets with featured creators.