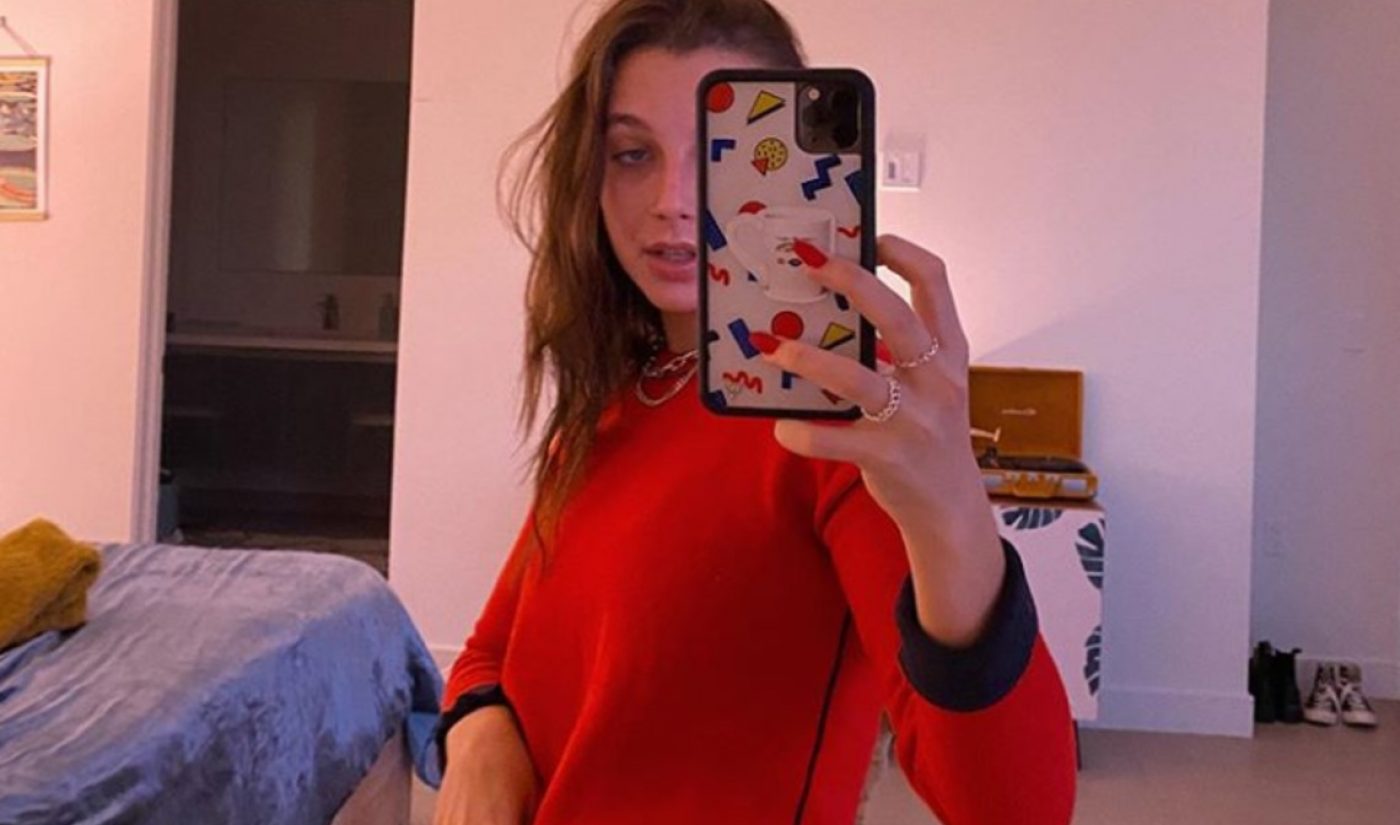 In her latest video, the YouTube megastar (8.6 million subscribers) confirmed that she will be ceasing production on her 10-month-old podcast, Stupid Genus. In each episode of Stupid Genius, Chamberlain tackles an arbitrary question — the most recent episode asked, for instance, ‘Why do our stomachs rumble when we’re hungry?’ — and attempts to furnish three creative answers. The show is produced by Ramble — a podcast network formed by talent agency UTA and Cadence13, which specializes in shows fronted by YouTube stars like Rhett & Link, Josh Peck, and Flula Borg.

In her latest video, in which she drew a picture while answering Twitter-sourced questions, Chamberlain responded to a fan asking about her future plans. In addition to more launches from her nascent coffee brand, Chamberlain Coffee, the 18-year-old also addressed her podcast revamp.

“I’m kinda changing up my podcast a little and I haven’t mentioned that yet,” she says in the clip (below). “I had a podcast for a while there called Stupid Genius, and I feel like I kinda needed an upgrade. I like podcasting, but Stupid Genius — I feel like I kind of outgrew it in a sense. So I’m gonna be starting a new podcast with a different name and all that.”

All told, Chamberlain has hosted roughly 40 episodes of Stupid Genius to date — most hovering in length between 30 and 40 minutes. The conceit and title of her rebranded show have yet to be announced.