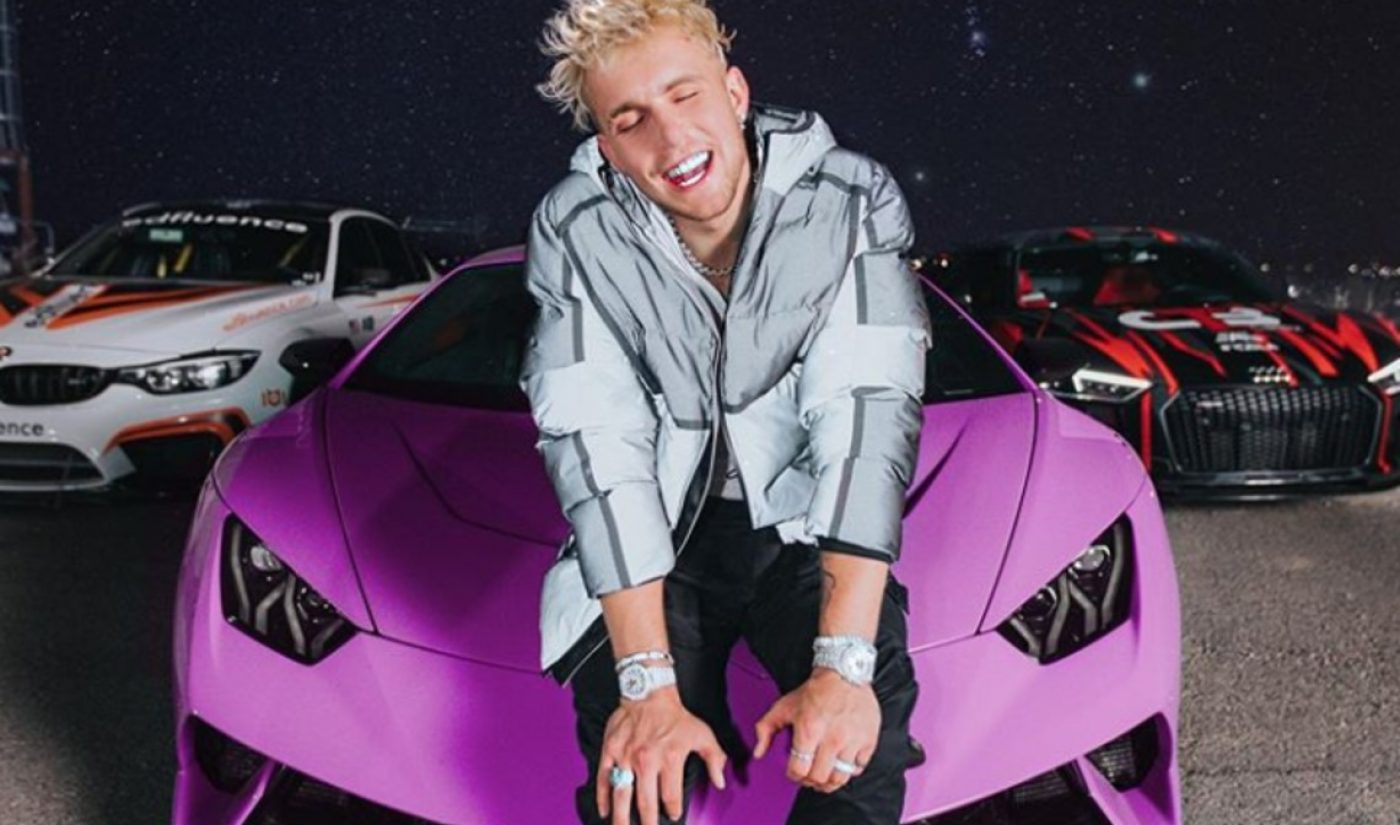 In his second major boxing match-up, following his defeat of Deji Olatunji in Aug. 2018, Jake Paul was victorious once again, defeating lesser-known opponent AnEsonGib in the first round.

Paul sent Gib to the mat three times, reports DAZN — the streaming platform that exclusively aired the match, which is priced at $20 per month — and scored a TKO at the 2:18-minute mark. (A TKO occurs when the referee decides a fighter cannot safely continue).

Gib was likely chosen as Paul’s opponent due to his affiliation with British gaming group The Sidemen, to which Olajide ‘KSI’ Olatunji belongs as well. KSI defeated Jake’s brother, Logan Paul, in a blockbuster re-match in November that was a much closer fight than Jake and Gib’s showdown yesterday. Logan Paul ultimately filed an appeal with the California State Athletic Commission after being defeated by Olatunji in a split decision, though his appeal was ultimately denied, and KSI’s win was upheld.

Directly after his victory, Jake Paul traveled to the side of the ring where KSI was watching, and started taking trash — whereupon Olatunji entered the ring and the two exchanged words. “KSI’s next,” Paul said, per DAZN. “I didn’t have to f-cking win by two points. You had to beat my bro by a bad call.”

A number of YouTubers were in attendance at the spectacle to voice their support both for Jake Paul and Gib, including Paul’s ex-wife Tana Mongau, King Bach, and of course, Logan Paul. On Gib’s side were Sidemen members Vikram ‘Vik’ Singh Barn and KSI. KSI told DAZN that he’d be open to fighting Jake in the future.

You can check out some highlights from the match right here: