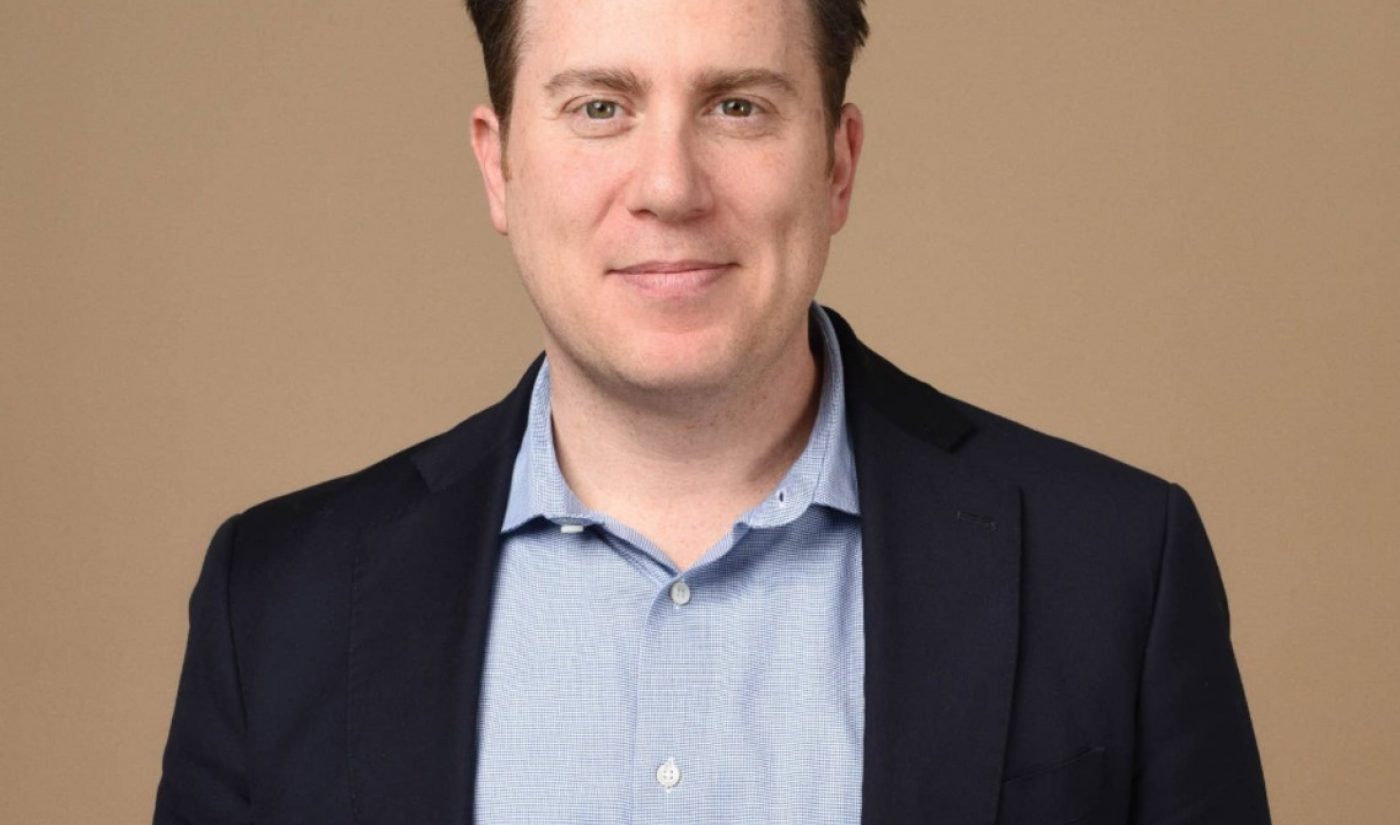 Ben Smith, the architect who helped build BuzzFeed into a formidable player in today’s news business, is departing the company after eight years as editor in chief, Smith confirmed to BuzzFeed staffers in a memo (below) that he also shared on Twitter.

Smith wrote that he was proud of BuzzFeed News’ ascendancy, including the team of 200 reporters and editors he oversees. “I’ll never stop bragging, nor should you, about how far, far ahead we’ve been on story after story, in the U.S. and around the world — from marriage equality to misinformation; race and incarceration to sexual assault; Russia to Trump.” (In addition to its news business, BuzzFeed also operates a massively popular entertainment division, as well as a consumer products unit dubbed BuzzFeed Commerce).

That said, after starting his career as a reporter — and somewhat cautiously moving into a managerial role at BuzzFeed News — Smith says that his tenure has been “deeply satisfying” but he is “eager for a spell of writing and reporting and thinking.” To that end, he’s joined The New York Times as its new media columnist. And Smith will have giant shoes to fill. In a release announcing his hire, the Times noted that the role of media columnist at the paper was pioneered by David Carr, who passed away in Feb. 2015.

Smith will replace Jim Rutenberg, who shifted last week to a writer-at-large role at the Times, splitting his time between politics and The New York Times Magazine. Smith will start at the Times on March 2.

Smith said that he will remain at BuzzFeed until then to aid in the transition. “This place is built to last,” he wrote, “and the values that made it possible for us to pull all this off are still the ones that guide it…We have a CEO who fundamentally believes in news and has proven again and again that he’ll stand up for the toughest stories, about anyone; and colleagues across the organization who share that view.”

The search for Smith’s successor will include both internal and external candidates, according to The Washington Post.

It’s been an incredible 8 years @BuzzFeedNews. Here’s the note I just sent to our staff. pic.twitter.com/MawNsWd6V0