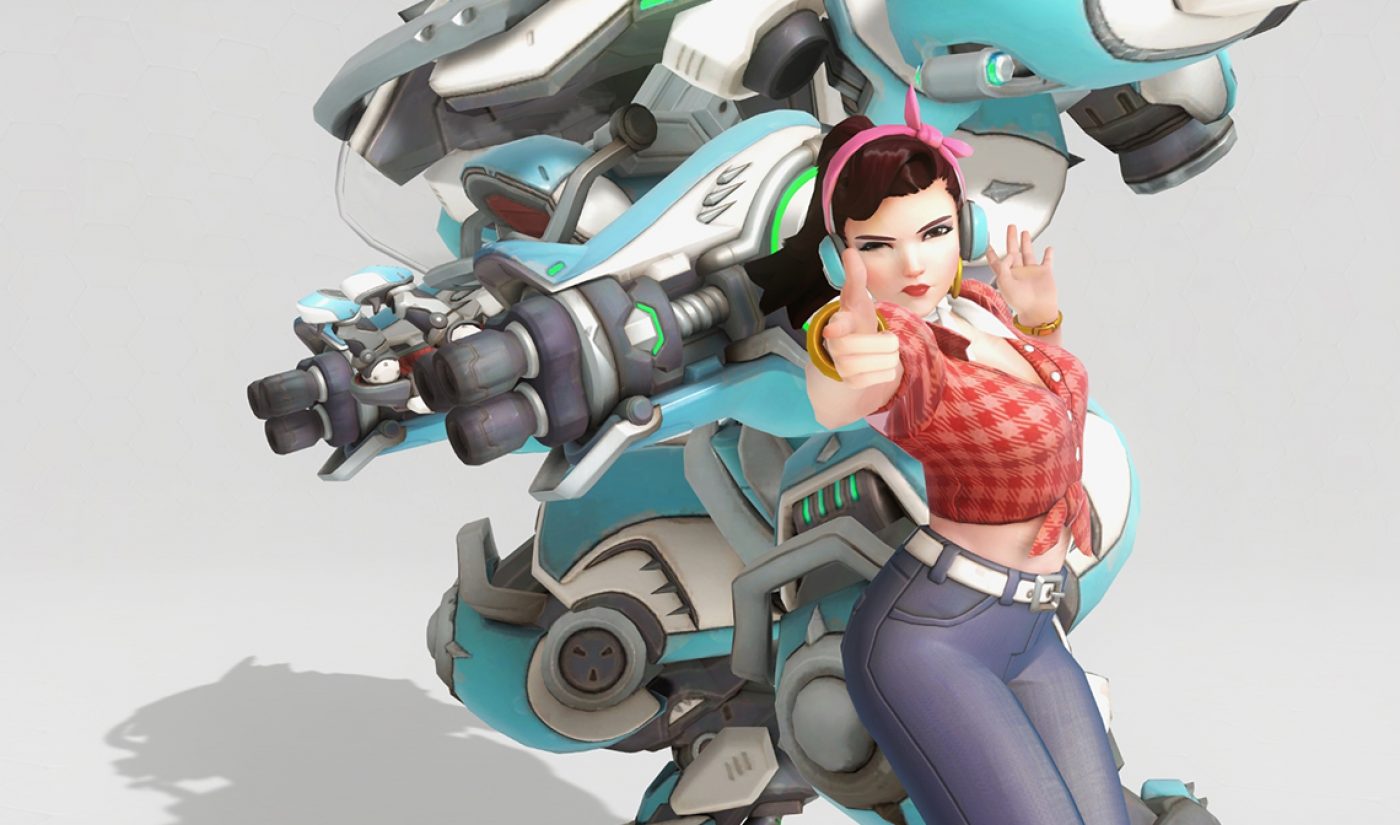 When Google and Activision Blizzard announced their major multiyear partnership last week, that announcement was curiously free of one thing: carrots.

Platforms like YouTube and Twitch often offer viewers exclusive incentives as a reward for tuning in to their livestreams of esports events. Last July, YouTube and Fortnite handed out weapon cosmetics and graphics to people who watched at least 20 minutes of any Fortnite World Cup Finals stream. And during Activision Blizzard’s two-year, $90 million deal with Twitch to air Overwatch League, the duo offered a system that gave viewers three virtual tokens for every hour of content they watched. Once a viewer amassed a minimum of 100 tokens, they could purchase a themed in-game skin for their character to wear when they played Overwatch.

Rewards like these have become commonplace, so when Activision Blizzard/Google announced their hookup on Jan. 24, the same day brand-new Call of Duty League was set to launch, it’s understandable fans may have been expecting some mention of rewards for watching the three-day event on YouTube Gaming.

Viewers weren’t rewarded for watching Call of Duty League…but they may be rewarded for future events. Activision Blizzard’s esports CEO, Pete Vlastelica, took to Twitter this week to tell fans the company has “heard your questions about how drops might work on YouTube.”

“It’s important for fans to know that we’re exploring ways to offer rewards for watching our broadcasts on YouTube in the future,” he wrote.

Also, we’ve heard your questions about how drops might work on YouTube. It’s important for fans to know that we’re exploring ways to offer rewards for watching our broadcasts on YouTube in the future. @overwatchleague @YouTubeGaming @CODLeague

“Kind of feels like maybe this should have been decided and announced alonside the partnership,” one person wrote.

“I sincerely hope that ‘in the future’ isn’t halfway through the season,” wrote another. “I am hopeful, but at the same time this should of been thought of earlier with enough time for these explorations to already have been done. Maybe what comes will be a major improvement for the platform.”

Vlastelica isn’t the only exec who’s spoken about the potential for rewards. Ryan Wyatt, YouTube’s head of gaming, recently told Wired that rewarding Call of Duty League and Overwatch League viewers is “very much on our roadmap.”

Neither exec offered a concrete timeline for potential implementation–so there’s a very real possibility rewards may not be available for Overwatch League’s third season, which launches in just over a week.