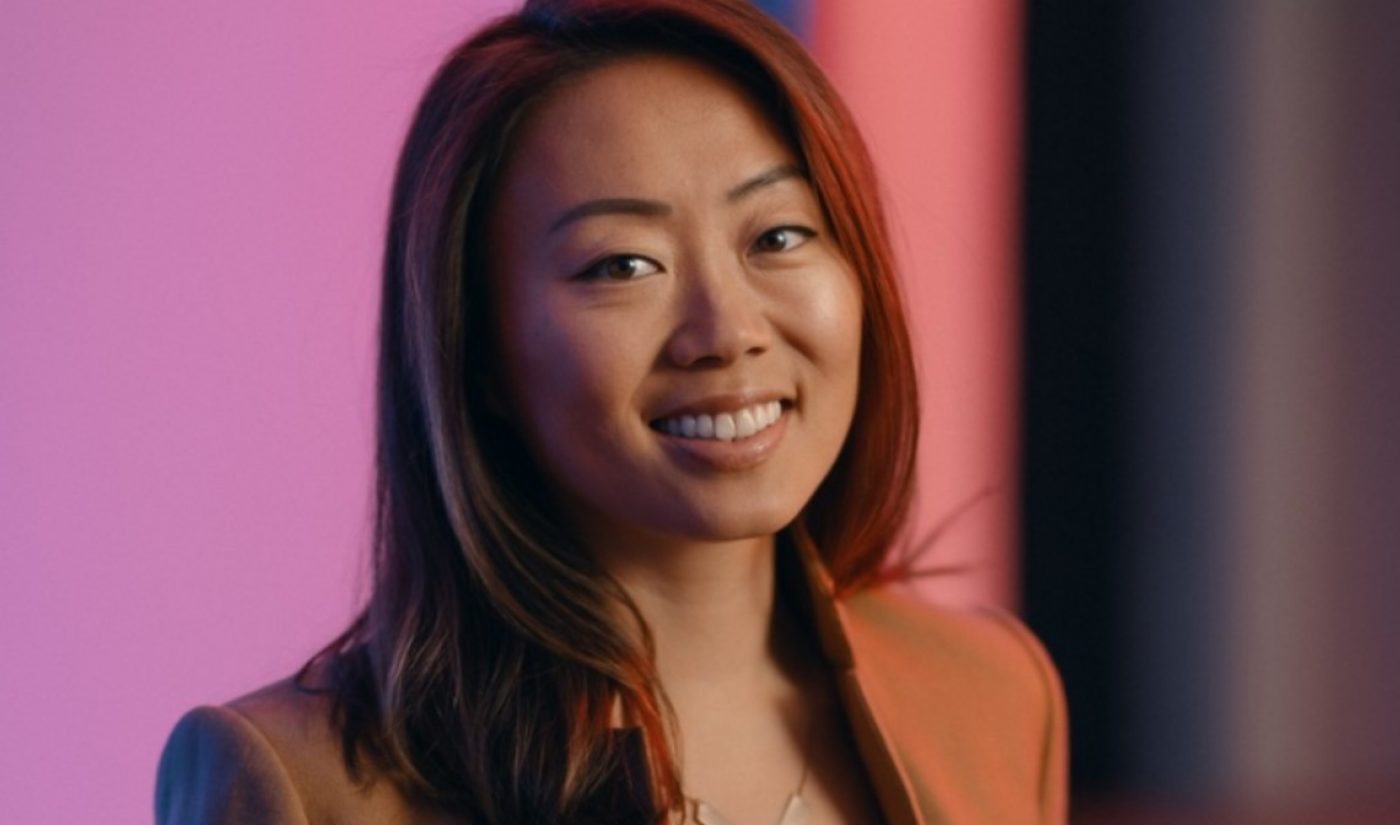 In her new role, Davidson will oversee day-to-day operations for Loaded’s talent roster, and will also be responsible for fostering new relationships with brands. Davidson will report to Loaded’s co-founder and SVP of talent, Brandon Freytag, based out of the company’s offices in Los Angeles.

Prior to joining Loaded, Davidson was employed by developer Riot Games (League Of Legends, Teamfight Tactics) as its senior esports manager, where she worked on pro player development and career advancement, as well as broader VIP relations. At Riot, Davidson also played an integral role in the establishment of League Of Legends’ first esports league, which now comprises 13 leagues across the globe with a total of 1,000 pro players. Davidson also served as Riot’s first live producer for esports, helping to implement tech solutions that ultimately laid the foundations for the sport.

“Loaded is helping today’s biggest gaming talent create new opportunities for themselves, as well as other aspiring and established gamers,” Davidson said in a statement. “I am excited to work with the team to develop more innovative solutions for our talent and facilitate groundbreaking deals that continue to move the industry forward.”