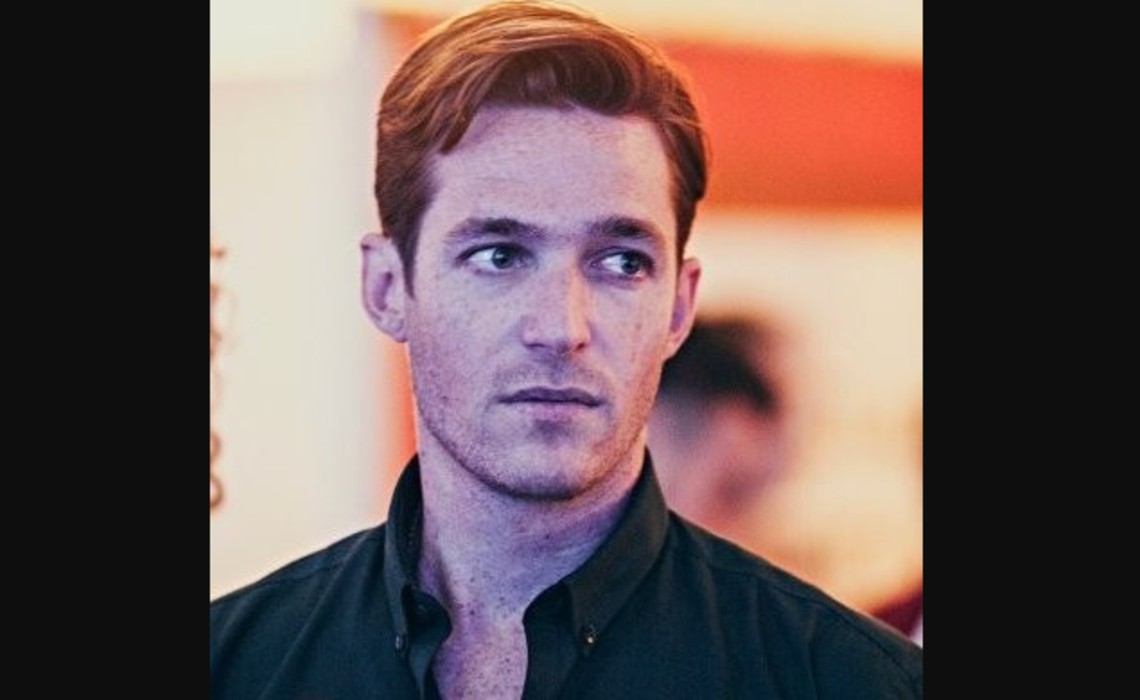 “We are so proud of the creative campaigns that the Influencer team has delivered over the past year, and we are excited to bring Danny on board to propel these even further,” Lee and Jeffries told The Drum in a joint statement. “Danny’s proven experience in similar roles will be invaluable as Influencer continues to champion a new era of creativity within the influencer marketing industry.”

London-based Influencer, which launched in 2015 and saw its presence bolster following Lee’s investment in 2017, closed a $3.6 million funding round in September led by U.K venture firm Puma Private Equity. At the time, the company said it would harness funds to double its headcount by year’s end. The company is also in the process of opening its first U.S. offices in New York, per The Drum, with expansion on the West Coast to follow.

Influencer’s tech platform provides global advertisers like McDonald’s, Starbucks, Badoo, and Alibaba with a network of 6,000 macro and micro creators who have been vetted for authenticity, quality, and creativity, according to the company. The platform also provides brands with creator discovery, creator relationship management, campaign management and reporting, and other insights.