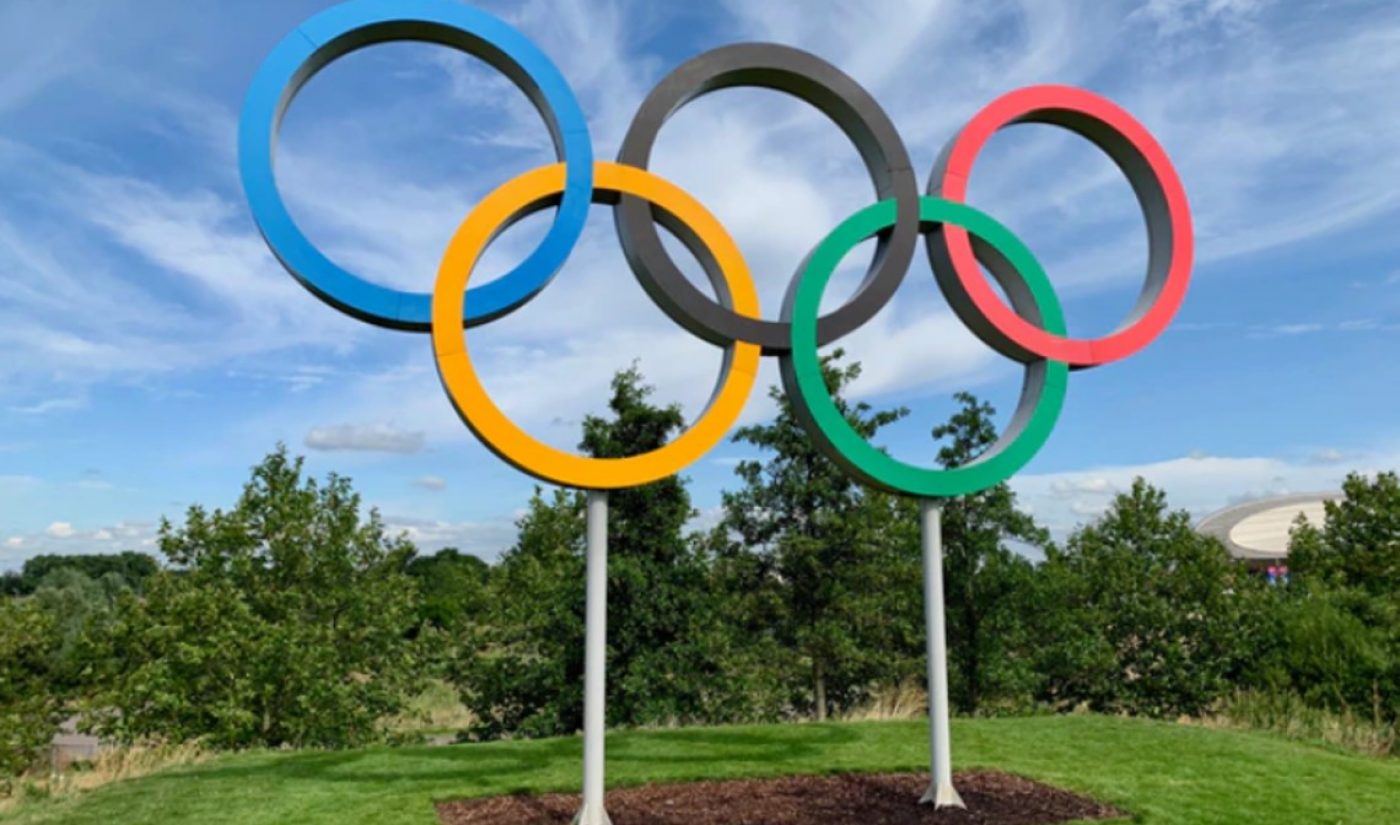 NBC has inked a deal with Snapchat to produce four daily shows around the 2020 Summer Olympics, which are set to be hosted in Tokyo.

The slate will comprise a total of 70 episodes, Techcrunch reports — which is triple the number of episodes that the two parties produced last year. This is the third time that Snapchat and NBC have teamed on Olympics programming, following similar deals around the Rio 2016 and PyeongChang 2018 Games. PyeongChang programming reached over 40 million Snapchat users, Techcrunch reports — 95% of whom were under age 35. This marks a savvy way for NBC to reach younger Olympics viewers who aren’t consuming the Games on linear television.

The Tokyo venture will include two daily highlight shows — updated in near real-time — as well as two unscripted series. Chasing Gold, for instance, will chronicle the Olympic journeys of Team USA athletes, while the second show is an as-yet-untitled daily recap. Both are being produced by the NBCUniversal Digital Lab. And Snapchat isn’t the only digital platform with whom NBC is partnering on Olympics-focused content; the network will also stream live event coverage, highlights, and a daily Olympics talk show on Twitter.

In addition to the original shows, Snapchat will distribute Our Stories around the Games — or collections of user-submitted Snaps that are curated by an in-house team around a specific event.

“We know the audience on Snap loves the Olympic Games,” NBC Olympics president Gary Zenkel said in a statement. “After two successful Olympics together, we’re excited to take the partnership to another level and produce even more content and coverage from the Tokyo Olympics tailored for Snapchatters, which also will directly benefit the many NBC Olympics advertisers who seek to engage further with this young and active demographic.”