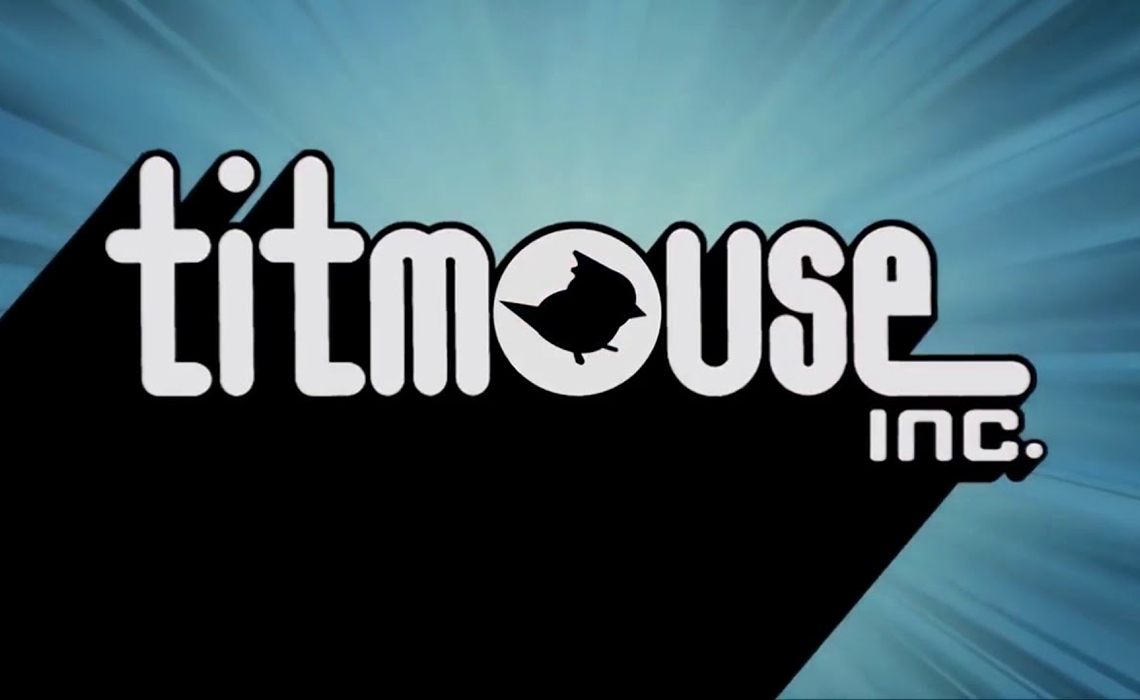 Netflix is bringing in more Titmouse.

The animation studio, which is behind Netflix’s Emmy-nominated Big Mouth, has signed a multiyear deal with the streamer to produce a number of original adult animated series. The deal also gives Netflix first dibs on any animated adult series developed at Titmouse, Deadline reports.

“When Netflix asked if we wanted to go steady, we were thrilled,” Chris Prynoski, Titmouse’s cofounder and president, said. (Shannon Prynoski, a veteran TV producer and Chris’ wife, also cofounded.) “When we asked if it could be an open relationship, they said, ‘Yeah, of course. It’s the 21st century, kid. That’s the only way we’ll have it.’ Now we are friends with benefits and I couldn’t be more stoked.”

Netflix and Titmouse were already working together on The Midnight Gospel, a multiverse sci-fi series from Adventure Time creator Pendleton Ward and comedian Duncan Trussell. That’s set for premiere in 2020. Outside of Netflix, Titmouse has made a number of long-running series for Cartoon Network’s Adult Swim, including The Venture Bros., Tigtone, and Metalocalypse. It’s also producing Critical Role’s $11.4 million animated series, The Legend of Vox Machina, which was recently picked up by Amazon’s Prime Video and already renewed for a second season ahead of the first season’s anticipated premiere sometime late this year.

“Titmouse has been at the forefront of the evolving animation industry,” Mike Moon, Netflix’s head of adult animation, said in a statement. “We’re thrilled to expand our collaboration with Chris, Shannon, and the entire team at Titmouse as we continue to develop and produce bold original animation together.”