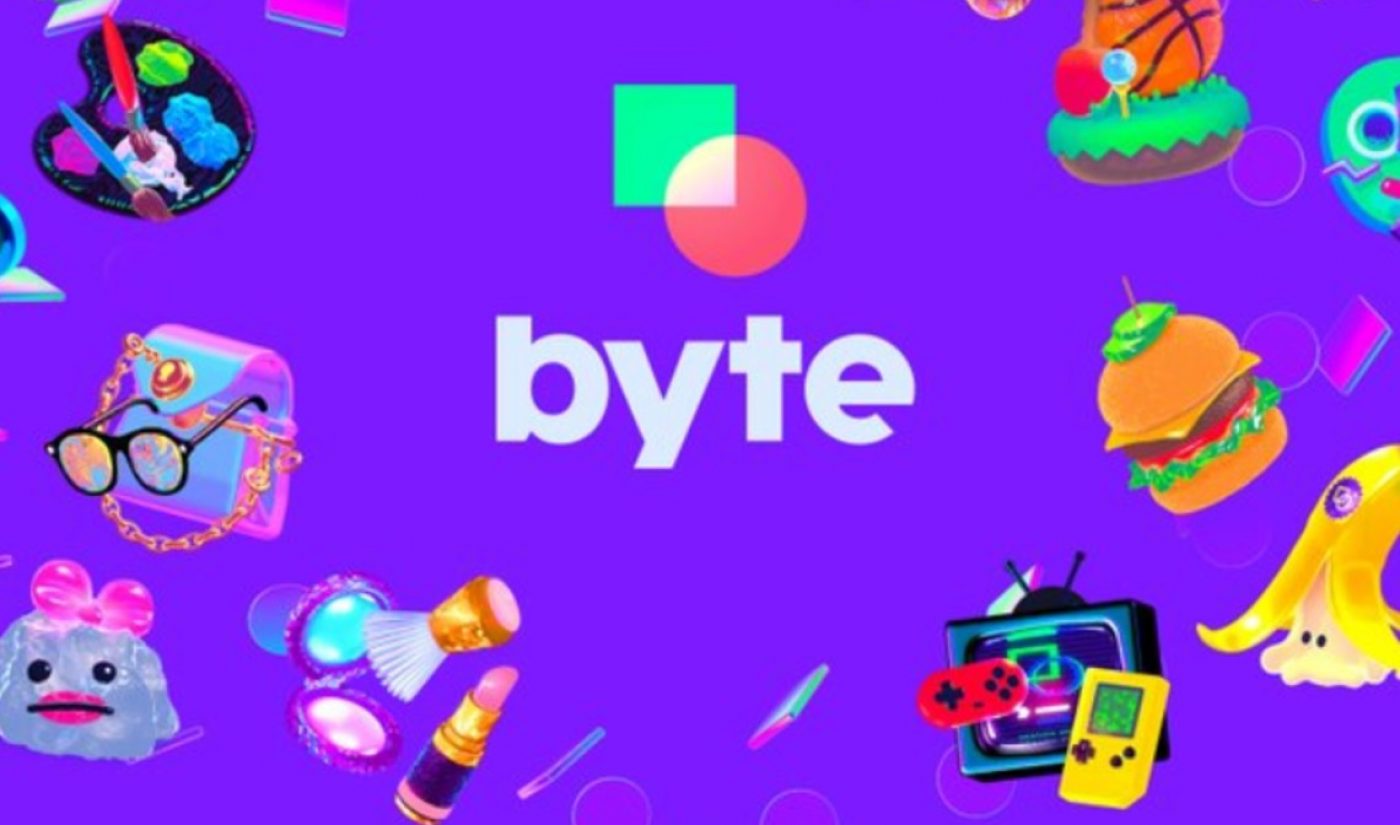 Byte is off to a roaring start days after its launch, garnering buzz from the creator community and ascending the app charts over the weekend, where it reportedly ended the day on Friday at the No. 1 stop on Apple’s ‘free’ app charts. It is currently standing tall as the third most-downloaded free iOS app in the U.S., per App Annie, and No. 12 on the Google Play charts in the same category.

That’s not to say, however, that it’s only been smooth sailing for the Vine successor. Founder Dom Hofmann took to the platform’s Community Forums to inform users that the it was aware of rampant comment spamming issues. “This is our top priority and we’re working very hard to address it,” he wrote. “It should be noticeably better than it was twenty-four hours ago and should continue to improve over the next little while.”

To this end, Byte said it was adding an ability to ‘like’ comments, as well an ability to block, filter, or limit commenting on content — with both initiatives designed to cut down on spam. “We are also ramping up on video moderation and you should see improvements there very soon,” Hofmann wrote.

Once the initial issues are worked out, Hofmann says that Byte will turn resume its forward-looking mode, honing new features like content discovery, content creation, and monetization.

Byte launched on Friday courtesy o,f Hofmann, who was one of the original founders of now-defunct Vine. The app describes itself as “both familiar and new,” with six-second looping videos that can be uploaded from users’ camera rolls or an in-app camera. The app will also feature ways to discover creators — including trending lists and editorially-curated posts. At launch, Byte also unveiled its Community Forums — where users can share their thoughts about app improvements — as well as a Creator Program, which will comprise special feedback and other perks specifically tailored to video makers.