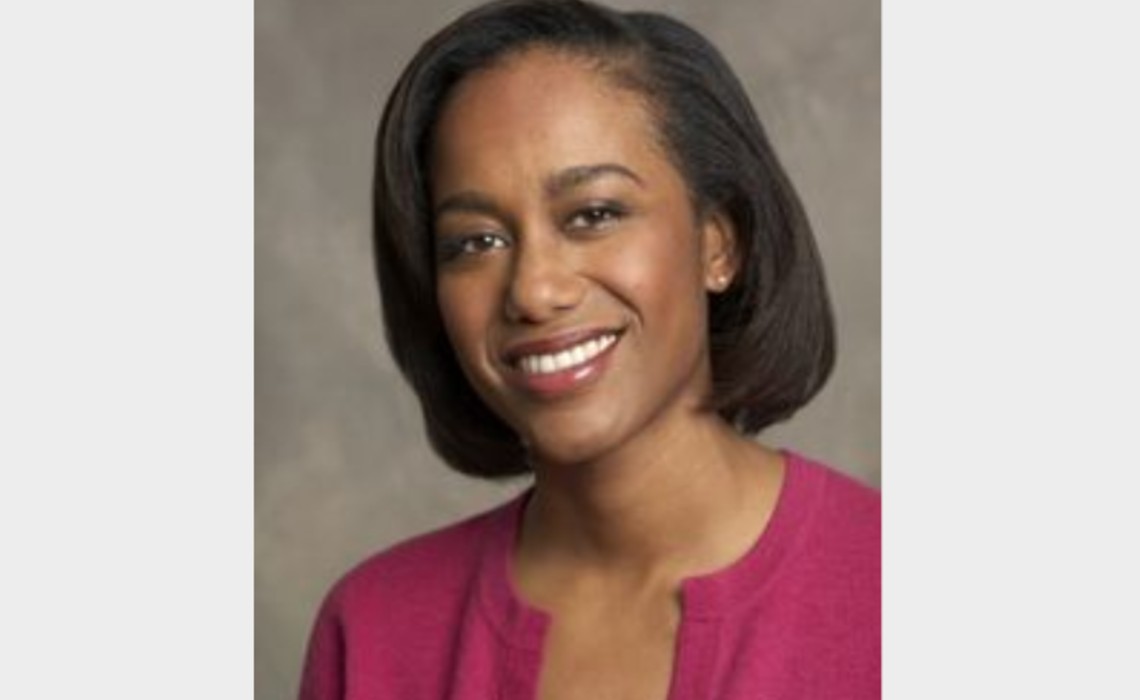 Media vet Jill Dickerson, who has been at the Oprah Winfrey Network (OWN) for over a decade — most recently as SVP of programming and development — has onboarded at Snap’s original content team.

At Snap Originals, Dickerson will serve as head of unscripted programming, based out of the company’s Santa Monica headquarters and reporting to the division’s director Vanessa Guthrie, Variety reports.

“We are thrilled to welcome Jill as a member of the Snap Originals team,” Guthrie said in a statement. “Jill is a seasoned executive in reality television with a strong creative sensibility. We’re excited for Jill to bring her expertise to unscripted Snap Originals, as we’re set to deliver even more compelling made-for-mobile programming in 2020.”

At the OWN cable network — a joint venture between Winfrey and Discovery — Dickerson helped launch and oversee series like Welcome To Sweetie Pie’s, For Peete’s Sake, Our America With Lisa Ling, Deion’s Family Playbook, Flex & Shanice, and The Book Of John Gray. Prior to joining OWN, Dickerson served as a consulting producer and head writer for MTV’s seminal reality series The Real World. She also previously served as producer on TLC’s Miami Ink, VH1’s My Fair Brady, and ABC’s The Bachelorette.

To date, some of Snapchat’s most buzzy unscripted programming has included docuseries following the likes of Danielle ‘Bhad Bhabie’ Bregoli as well as the incarcerated rapper Tekashi69.