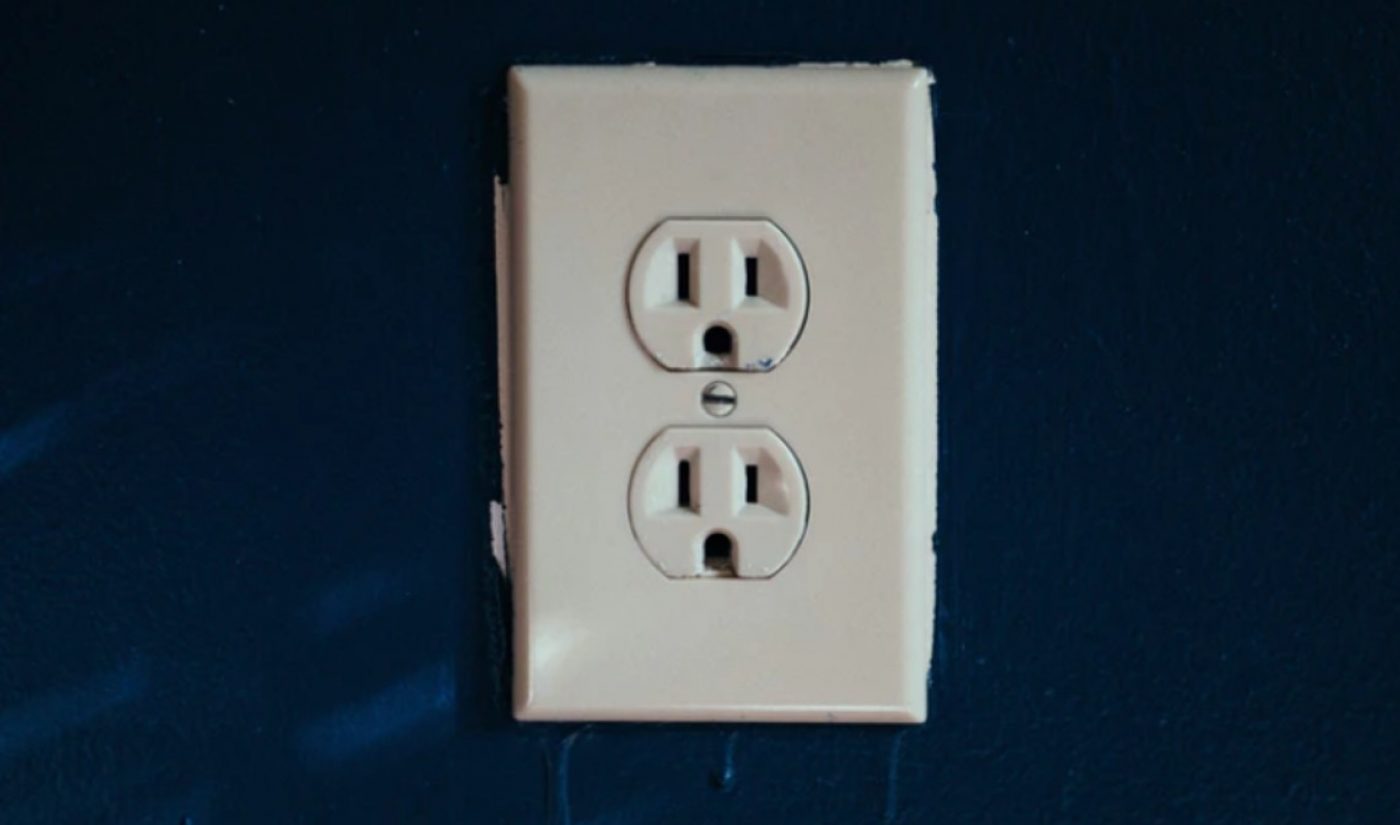 One of the most galvanizing features of TikTok are the self-styled ‘hashtag challenges’ that cultivate mass participation — as well as a stab at virality. But several dangerous incidents taking place across Massachusetts are illuminating the dark side of the lighthearted sketches and stunts.

The so-called ‘outlet challenge’, for instance, sees users partially inserting the plugs of their phone chargers into an electrical outlet, and then sliding a penny down the wall between the exposed prongs, resulting in sparks (see below). And the challenge, which can cause a fire as well as substantial electrical damage, has earned the ire of the Massachusetts Fire Marshal, as well as local law enforcement. Thus far, the challenge has been conducted at three high schools across the state, reports CBSN Boston, and students at Westford Academy — a public high school in a small town of the same name — are facing charges for their participation.

“We have had two incidents in Massachusetts that we are aware of,” Massachusetts state Fire Marshall Peter Ostroskey wrote in a letter to fire department heads across the state. “One in Holden, where a concerned mother sent a photo of a scorched outlet to a news outlet, and one at a Westford high school, which the Department of Fire Services investigated. The student(s) responsible for starting the fire at the Westford Academy will face charges.”

CBSN reports that another incident occurred at Plymouth North High School, though it didn’t lead to any injuries or significant damage. “The other issue can be that you do damage to some electrical wiring behind the wall and a fire could be undetected and burning in the walls, endangering everyone that’s in the building,” Plymouth fire chief Ed Bradley told the outlet.