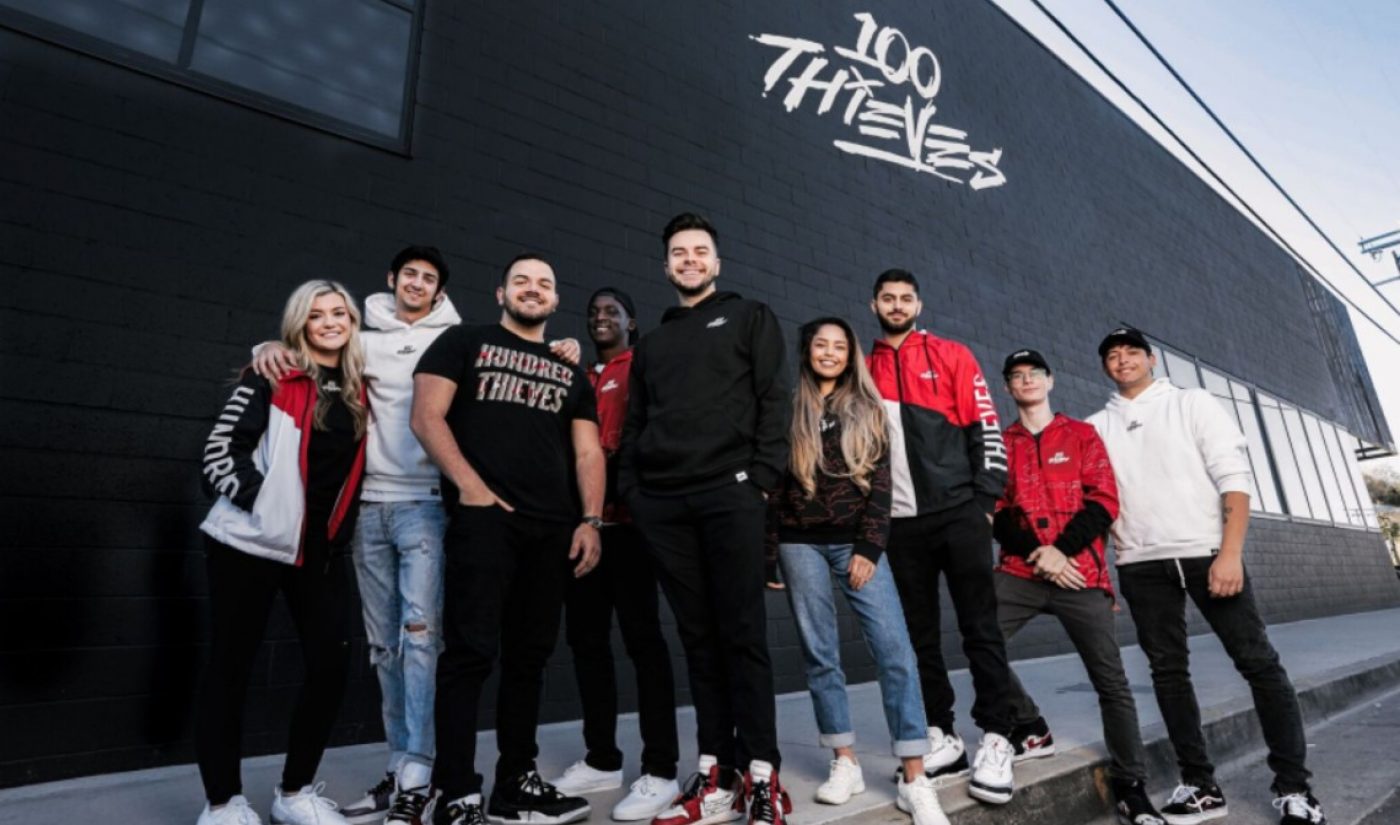 100 Thieves, the gaming org and would-be lifestyle brand, has just cut the ribbon on a massive compound in Los Angeles, which it says marks the largest esports facility in the United States.

The so-called 100 Thieves Cash App Compound is sponsored by frequent brand partner Cash, an app that enables users to transfer money to one another. The 15,000-square-foot facility will house myriad Thieves endeavors, including esports training, livestreaming studios, and apparel design offices. It will also serve as 100 Thieves’ business headquarters and feature a retail storefront where fans can shop the brand’s buzzy apparel drops IRL. 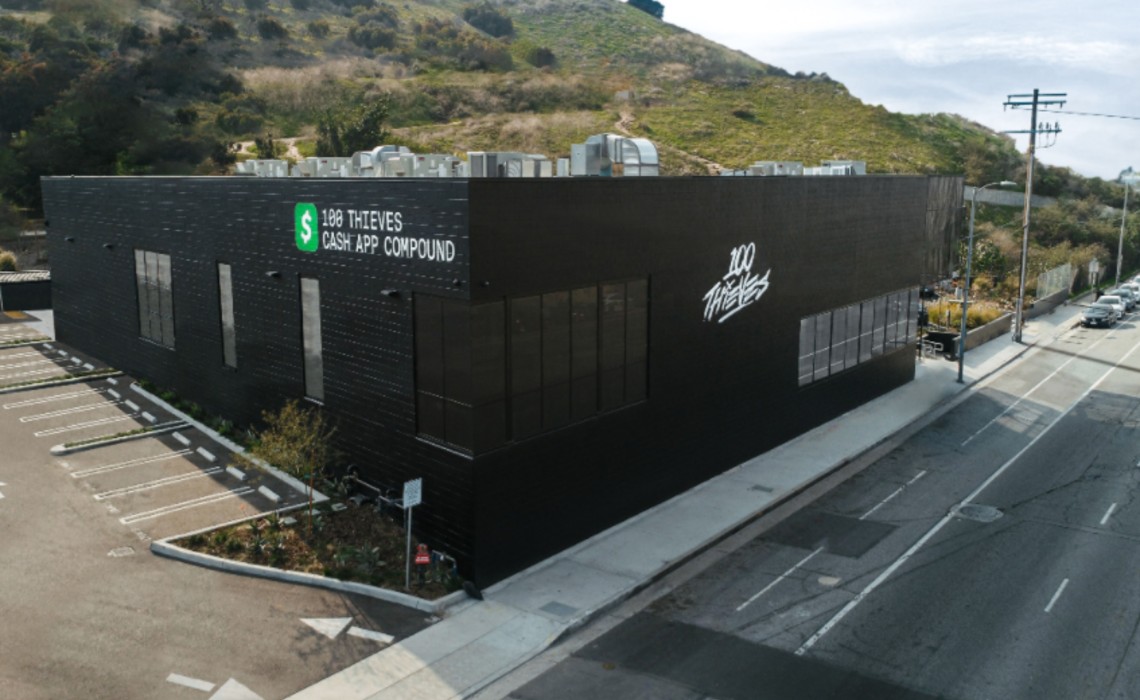 “The 100 Thieves Cash App Compound is the product of our vision to build a new category of company — a lifestyle brand born from gaming,” Haag said in a statement. “Los Angeles is the epicenter of esports, entertainment, and fashion, which are the three pillars we founded the company upon, so this is the perfect home for innovating on what an esports organization and lifestyle brand can be.”

While Cash has previously partnered with 100 Thieves, the gaming organization calls its latest deal “the most comprehensive sponsorship deal in the esports industry.” In addition to the facility, Cash also sponsors Thieves’ esports teams (and appears on their team jerseys) as well as the group’s digital content endeavors. Haag and Dunlop also host a popular Cash App-sponsored podcast dubbed The CouRage & Nadeshot Show. 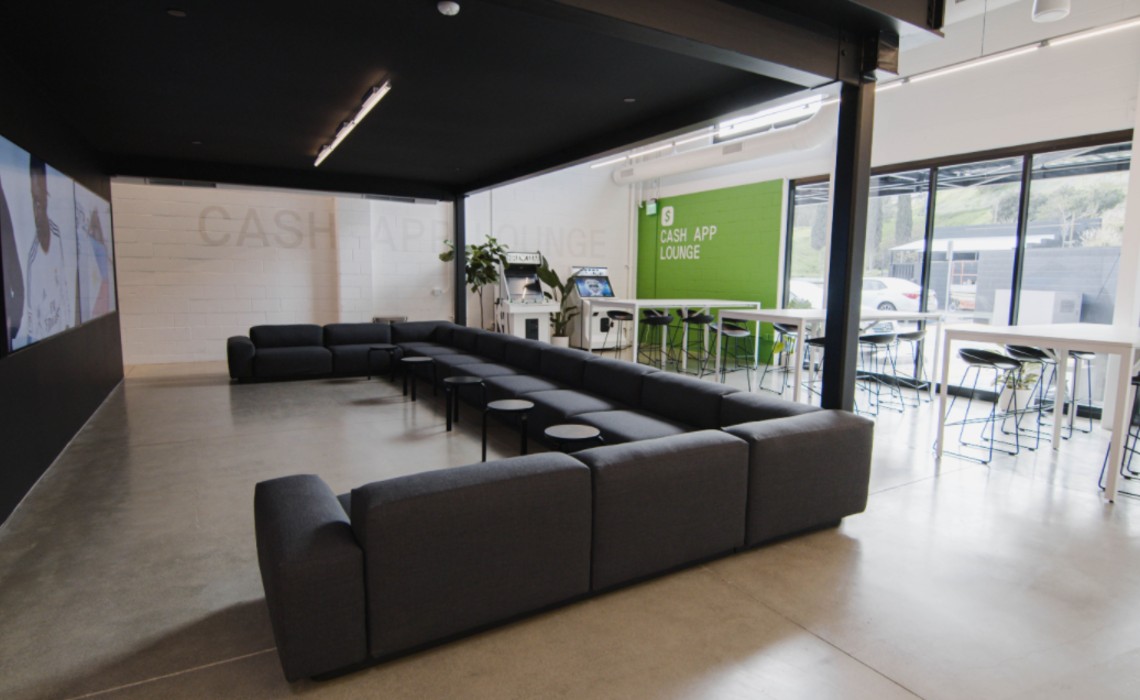 A lounge decked out in Cash App branding.