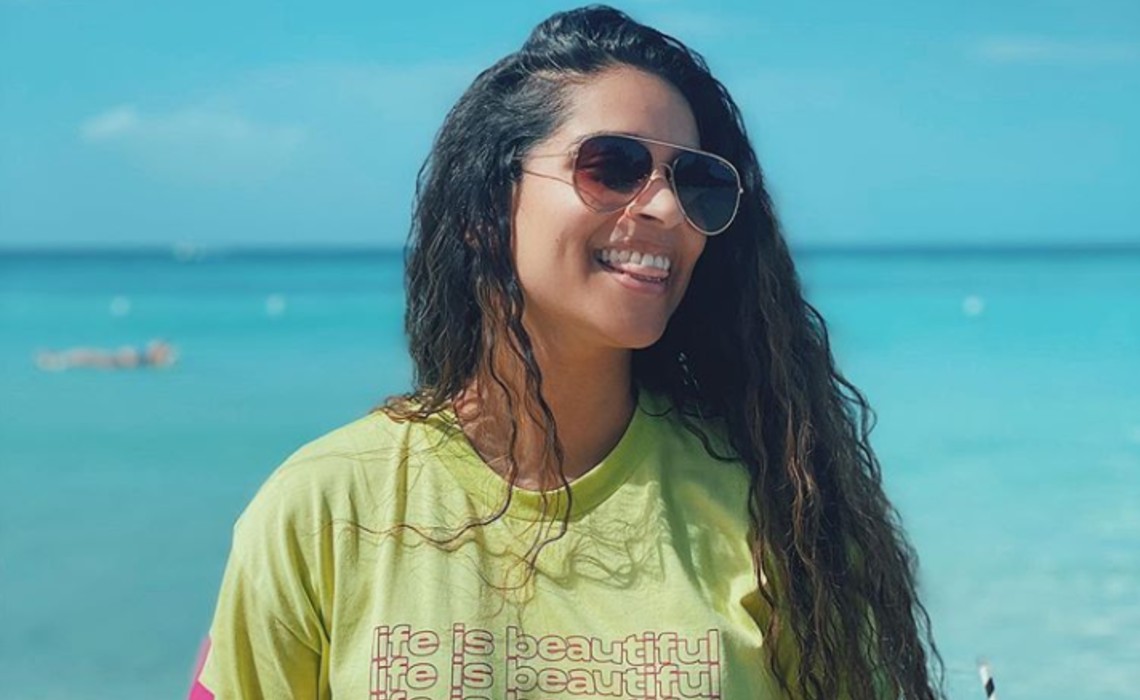 GLAAD, a media advocacy organization that’s seeking to rewrite the script for LGBTQ+ acceptance across various platforms and mediums,  has tapped one of YouTube’s top stars to host its marquee awards franchise — the 31st annual GLAAD Media Awards.

Lilly Singh, the host of NBC’s A Little Late With Lilly Singh — who came out as bisexual in Instagram and Twitter posts last February — will host the Awards show, which will honor both noted produced Ryan Murphy and veteran actress Judith Light. The Awards will be held in New York on March 19, recognizing the fair, accurate, and inclusive representations of LGBTQ+ people and issues in media, according to the organization.

There are a total of 175 nominees in 30 categories. In addition to Murphy and Light, Taylor Swift and Janet Mock will also be recognized at a separate Los Angeles event on April 16. In addition to hosting, Singh also happens to be nominated for her first GLAAD Media Award this year in the ‘Outstanding Variety or Talk Show Episode’ category for a segment on her show titled Lilly Is Struggling To Date Women. Singh also previously collaborated with the organization on its ‘Spirit Day’ — an annual anti-LGBTQ+ bullying campaign.

“As she continues to break new ground for LGBTQ people of color on mainstream television, Lilly Singh inspires so many young LGBTQ people who feel like they have never seen themselves represented,” GLAAD president and CEO Sarah Kate Ellis said in a statement. “Lilly is hilarious, authentic, and perfectly captures the celebratory spirit of the GLAAD Media Awards.”

A full list of nominees is available here. You can check out Singh’s nominated segment below:

Lilly Singh Comes Out As Bisexual, Urging Fans To Embrace Their Differences As “Superpowers”