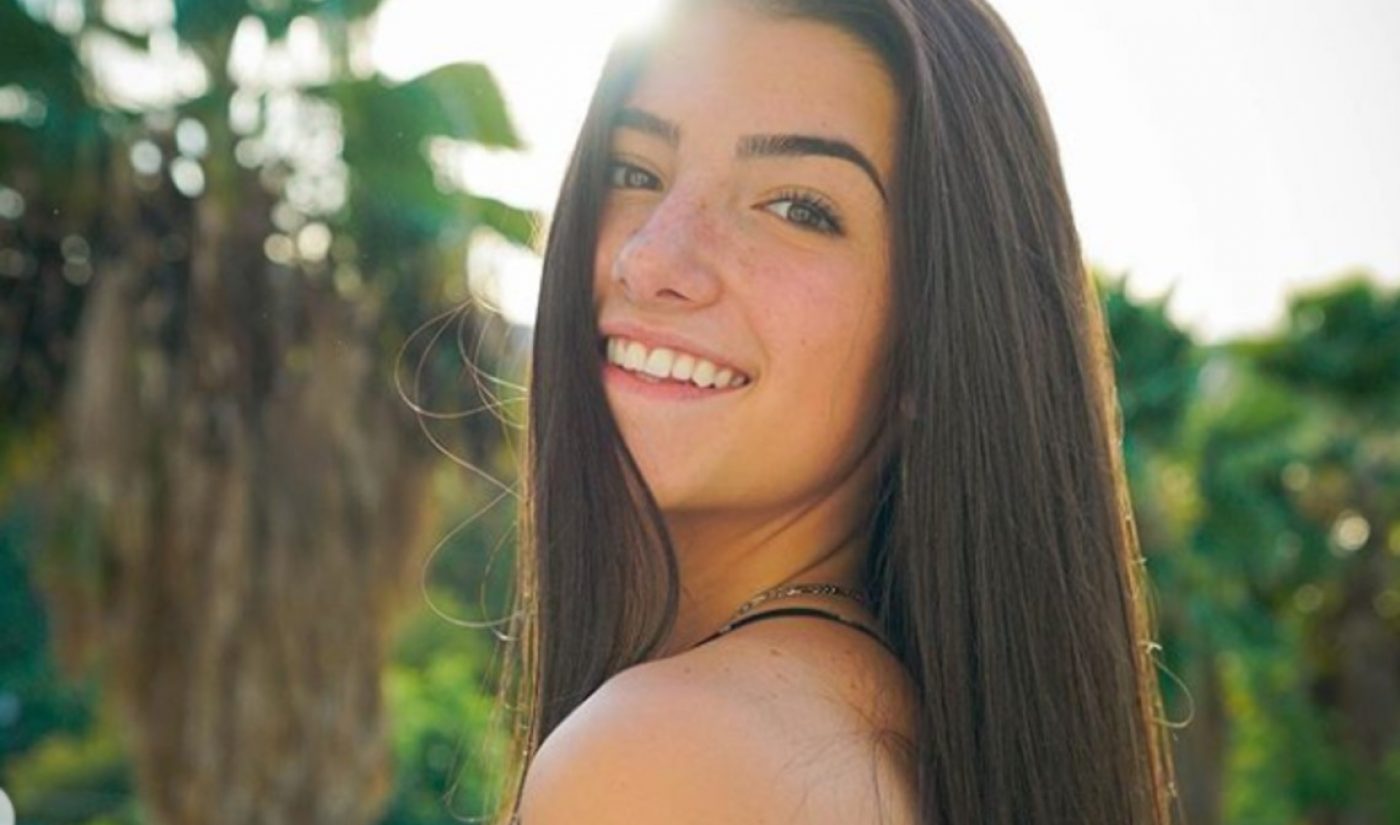 Famous Birthdays, a social media influencer encyclopedia of sorts — as well as a chronicler of the most popular creators of the day — has seen a recent surge in monthly visitors that founder and CEO Evan Britton attributes to the rise of TikTok.

Given that both platforms lean toward a younger, teen and tween usership, it’s fitting that eight-year-old Famous Birthdays has now surpassed 25 million monthly unique visitors. (Famous Birthdays last announced 20 million monthly visitors to its flagship website in March). And a cursory glance at the site’s ‘Most Popular‘ list, tabulated by internal searches and on-site boosting, shows that TikTok stars feature prominently. Charli D’Amelio (pictured above), the 19th most-followed TikTok star on the platform, is No. 1 on Famous Birthdays’ list, with Chase Hudon standing tall as the seventh Most Popular.

At the same time, Britton said that Famous Birthdays’ native video platform, which launched in Nov. 2018 and hosts clips of trending stars partaking in Q&As, games, and challenges has now surpassed 100 million monthly video views across all social channels. In addition to its video output, the company also recently launched a trivia outpost, where fans can test their influencer knowledge.

“TikTok has been one reason for increased engagement on our platform,” Britton tells Tubefilter. “User engagement within TikTok’s ‘For You‘ page is helping to launch new celebrities, and Famous Birthdays is the platform where users can learn more about and consume media featuring these stars. We’ve recently hosted many of the top TikTok stars for Q&A and challenge game videos, including Charli D’Amelio and Addison Rae.”

Amid this growth, Famous Birthdays has also recently moved headquarters to a new location in Santa Monica where it is a neighbor to Snapchat, Britton notes. In addition to a campus-like atmosphere, Britton says the new offices are more upscale — for the myriad celebrities it hosts to shoot content — and also houses a newly-launched video studio.