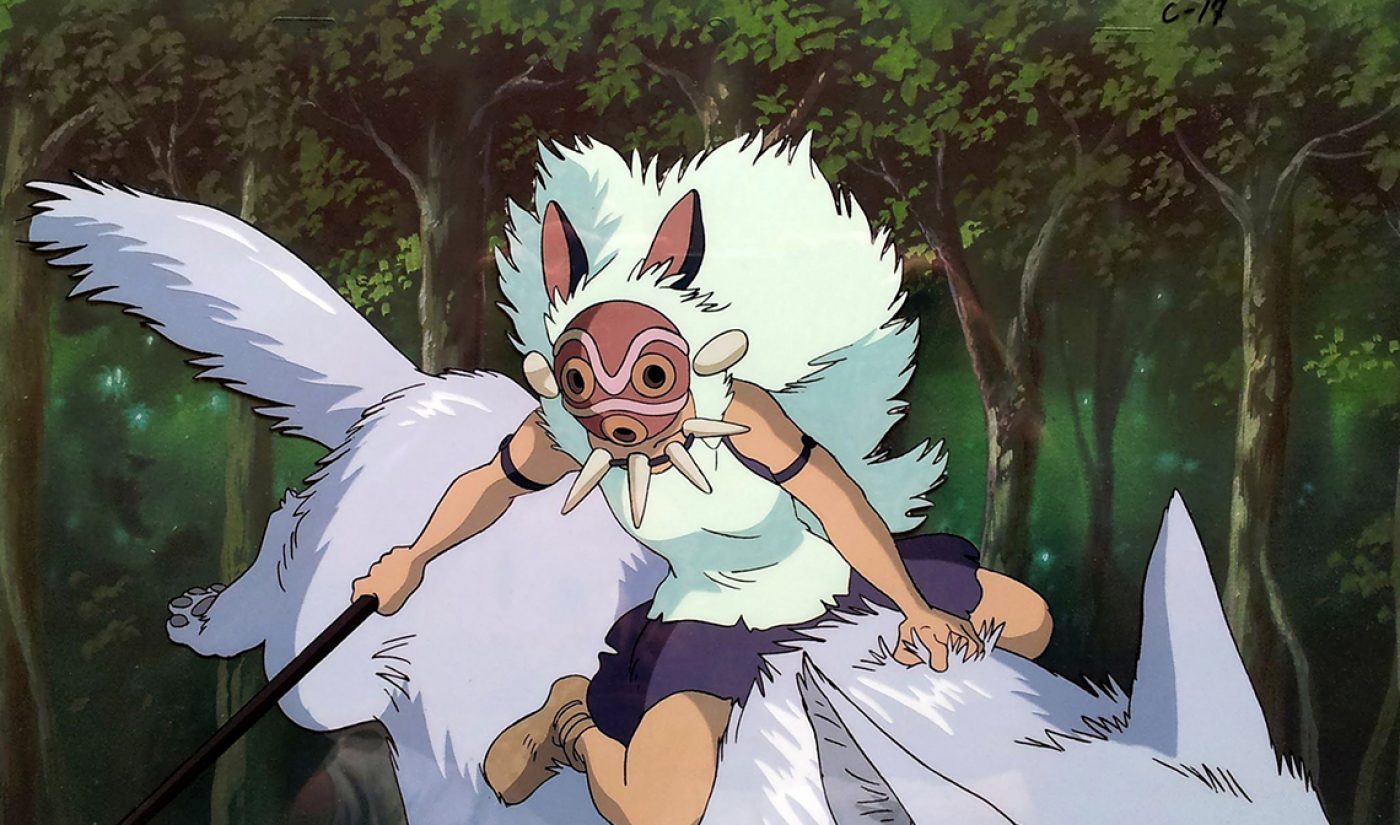 For the first time in its 35 years of producing films, lauded Japanese animation studio Ghibli is making its movies available digitally.

Known for iconic films like Spirited Away, Princess Mononoke, Kiki’s Delivery Service, Howl’s Moving Castle, and My Neighbor Totoro, Ghibli has always avoided allowing its properties to be purchased or streamed on any digital platforms. But now, it has signed deals with Netflix and WarnerMedia to bring 21 films to their streaming platforms beginning Feb. 1.

Netflix will screen them globally except in the U.S., Canada, and Japan; WarnerMedia’s HBO Max will screen them in the U.S. Since HBO Max has a deal to bring some of its content to Canada’s CraveTV after it launches in May, Canadian audiences might have access, but we don’t know for sure. There doesn’t appear to be any deals in place for Japanese rights.

“In this day and age, there are various ways a film can reach audiences,” Toshio Suzuki, a Ghibli producer, said in a statement reported by Variety. “We’ve listened to our fans and have made the definitive decision to stream our film catalog. We hope people around the world will discover the world of Studio Ghibli through this experience.”

It’s possible GKIDS, the American film company that bought distribution rights to Ghibli’s films from Disney in 2011, had a hand in nudging the studio toward digital release. In late 2017, president Dave Jesteadt told Salon that GKIDS and Ghibli had discussed digital releases, “particularly as there are now younger generations (and older) that see movies almost exclusively through these platforms, and no longer cultivate video collections like they used to.” At the time, he concluded the films would not have digital releases, and GKIDS would “respect their reasons for wanting as much control as possible over how fans experience their films.”

Netflix has planned a staggered release for the films, with batches debuting Feb. 1, March 1, and April 1. As for HBO Max, all films will be available on its launch date. On both platforms, the movies will screen in their original Japanese, with English subtitles.

Netflix’s complete release schedule is below.

March 1: Nausicaä of the Valley of the Wind, Princess Mononoke, My Neighbors the Yamadas, Spirited Away, The Cat Returns, Arrietty, The Take of Princess Kaguya

April 1: Pom Poko, Whisper of the Heart, Howl’s Moving Castle, Ponyo on the Cliff by the Sea, From up on Poppy Hill, The Wind Rises, When Marnie was There