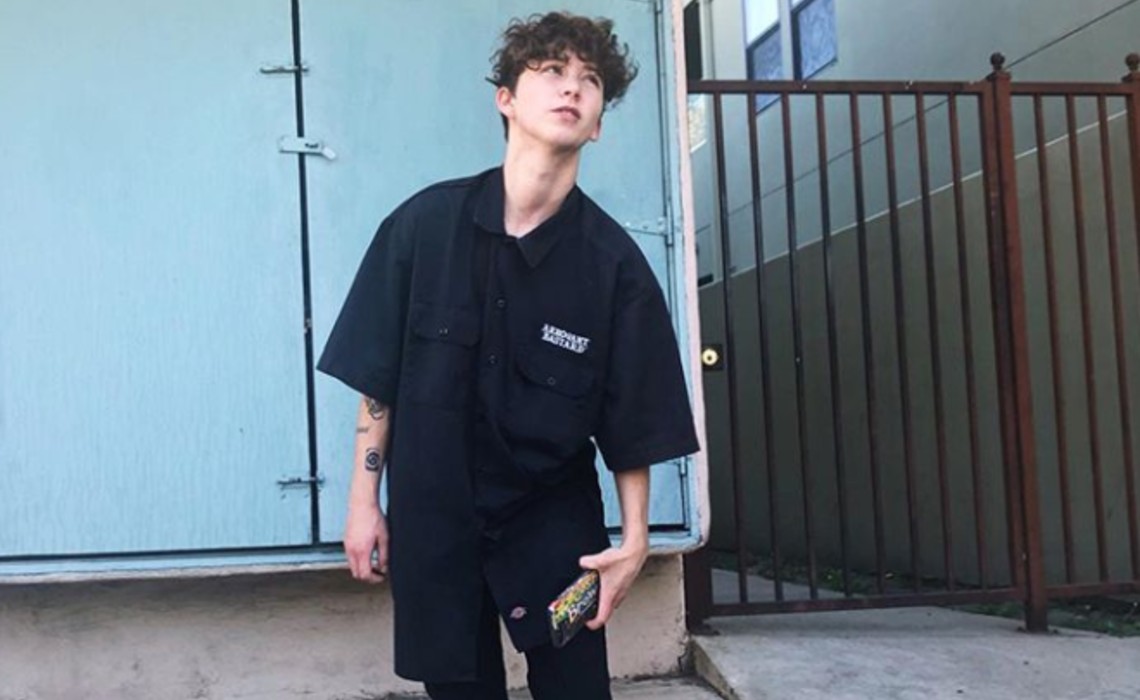 Trans vlogger Miles McKenna is the latest YouTube star to try his hand at authorship.

The 24-year-old creator and activist — who counts 1.2 million subscribers and 781,000 Instagram followers — has made his debut advice tome, Out!: How To Be Your Authentic Self, available for preorder before it officially hits shelves on May 26.

The book is billed as “the ultimate coming-out survival guide,” according to a jacket description on Amazon, with a compilation of McKenna’s personal stories on the matter. “Find validation, inspiration, and support for your questions big and small,” it reads, “whether you’re exploring your identity or seeking to understand the experience of an awesome queer person in your life.” The book (priced at $20) features a foreword written by YouTube vet — and fellow author — Tyler Oakley, whose debut memoir, Binge, released in Nov. 2016.

Out! is being published by Amulet Books — an Abrams imprint that specializes in novels, graphic novels, and nonfiction for young adults and middle-grade readers. McKenna confirmed on Twitter that a potion of the proceeds from the book will benefit GLSEN, an organization that works to end discrimination, harassment, and bullying of students based on their gender or sexual orientation.

In his video announcement (below), McKenna says that the book will cover the troubled dynamic that ensued with his parents amid his own coming out, as well as photocopied pages of his journal. “Hopefully this book will help someone out that’s either queer or questioning in a way that reminds you that you’re just not alone,” he says.