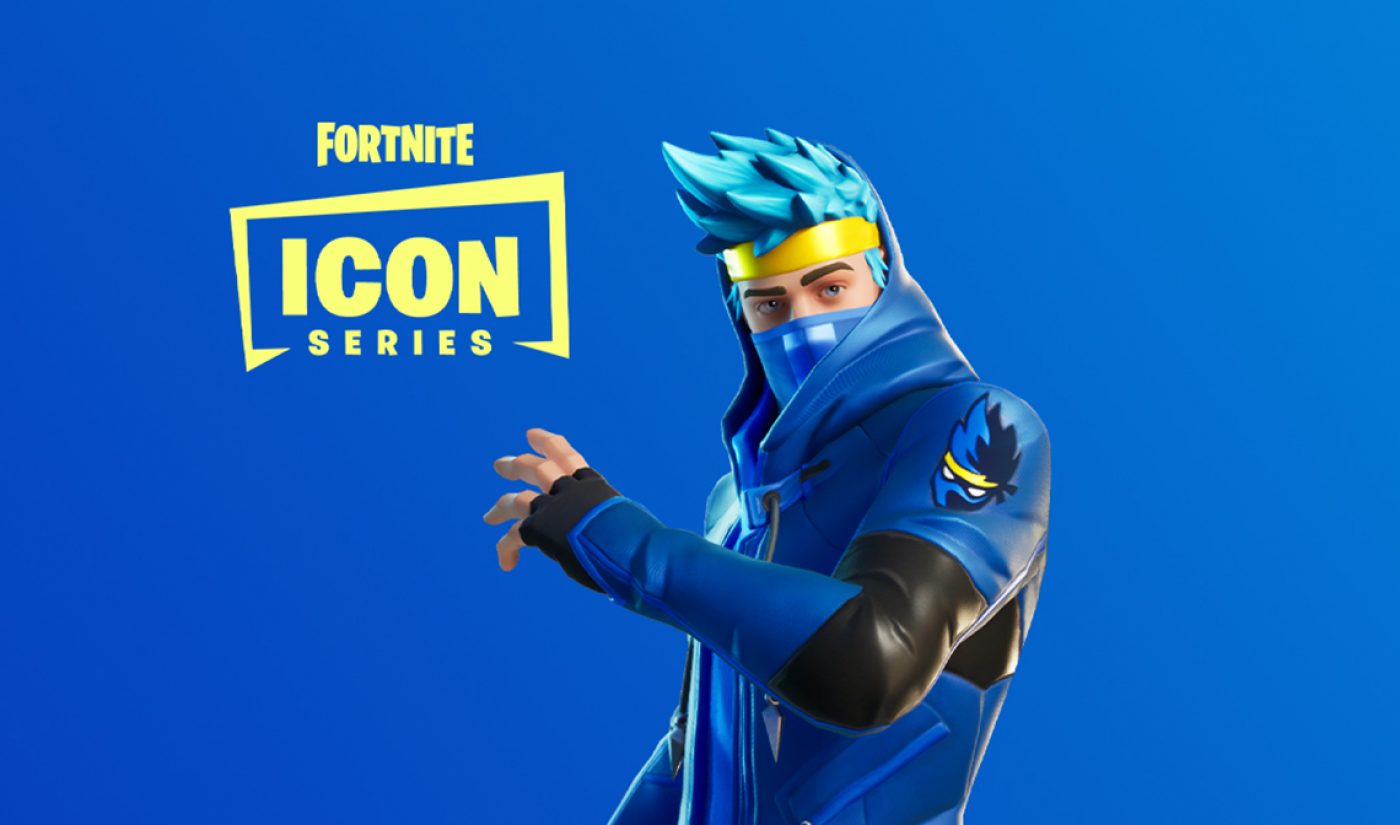 Like his gaming partner Marshmello before him, Ninja is getting his very own Fortnite skin.

The Mixer streamer and longtime Fortnite enthusiast revealed the skin during a live stream this morning. Tweeting after the announcement, he wrote, “I’ve dreamt of having a skin in Fortnite since I started playing the game. Today, my dream becomes reality.”

For those not familiar with Fortnite, it offers hundreds of in-game skins to change the appearance of players’ avatars. Skins generally range from Common (very basic) to Legendary (intricate, and often exclusive to certain events or seasons). But Ninja and Marshmello’s skins, which are designed to look like their real life selves, are in an entirely separate category called the Icon Series, Fortnite developer Epic Games told The Verge. Dance music trio Major Lazer also has an Icon Series skin, and creators set to get their own in the future include YouTubers Loserfruit and TheGrefg.

I’ve dreamt of having a skin in Fortnite since I started playing the game. Today, my dream becomes reality. Get the Ninja Fortnite Skin in the Epic store Thursday 6 p.m. CST-Sunday 7 p.m. Don’t forget to use code NINJA! #NinjaSkin #EpicPartner pic.twitter.com/xTn9UlbkGI

Ninja’s skin sports his signature neon blue-dyed hair and a jacket emblazoned with his icon. It comes with four style options, letting players choose to have Ninja’s face covered/uncovered, hood up/down, and a human face or the shadowed, eyes-glinting face of his icon, plus back bling and a dance emote.

This is the latest in a string of Ninja products that have been announced and/or released since the creator moved to Mixer in August. That month, he became Adidas’s first pro gamer partner; his debut product, a sneaker, came out on New Year’s Eve, and retails for $150. Also in August, he published his first book, Get Good: My Ultimate Guide to Gaming, and in November, the first issue of his own comic book series, Ninja: The Most Dangerous Game, released from Penguin Random House.