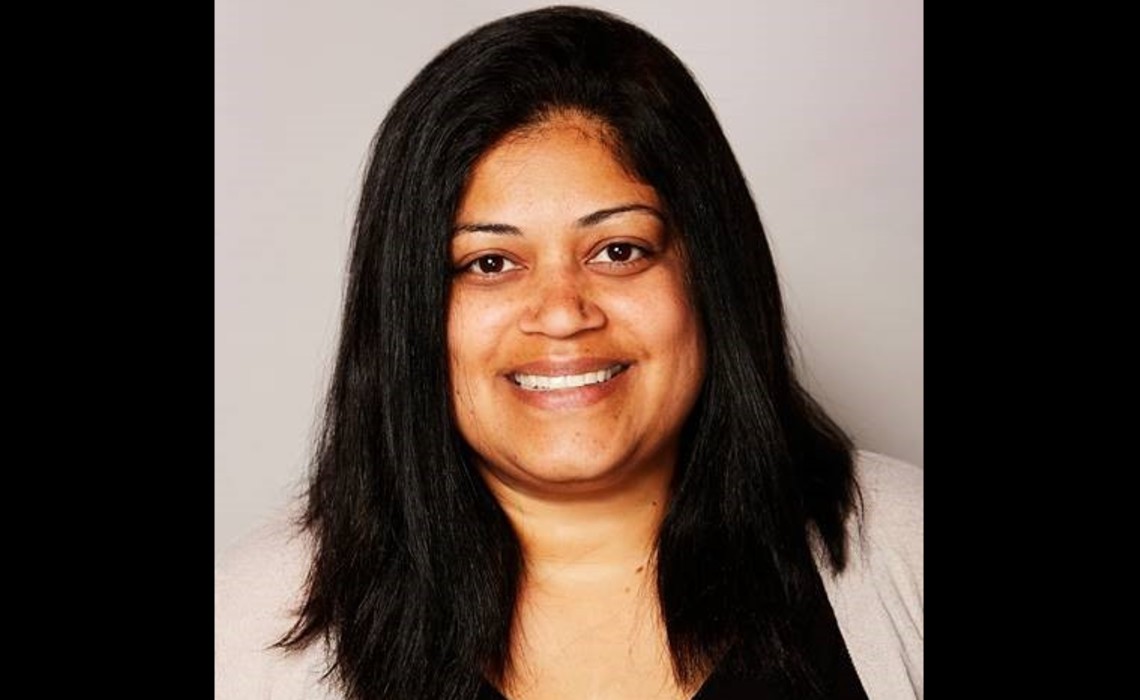 Kin Promotes Tejal Ajmera To COO, With An Eye To Profitability In 2020

Kin, the digital network and content studio that works with celebrities like Tia Mowry, Adrienne Bailon Houghton, and Malika and Kadijah Haqq, has promoted Tejal Ajmera to COO.

Ajmera served as a longtime finance exec at NBCUniversal before joining Kin as VP of finance and operations in 2014. As COO, she will focus on scaling the company’s operations with an eye toward profitability by year’s end, the company says.

Kin’s distribution model for its self-described “TV-quality” shows starts on social video and then rolls out to linear networks. Ajmera’s promotion arrives amid the rollout of Kin’s Facebook Watch slate, as well as a recently-struck deal with Cleo TV —  a cable network targeting young millennial and Gen X African American women — to bring series like Houghton’s All Things Adrienne and Jordin Sparks’ Heart Of The Batter to linear channels.

“Tejal has been an integral part of Kin’s evolution over the last few years,” Kin CEO Michael Wayne said in a statement. “She will provide seasoned operational leadership at a time when the company is laser-focused, growing quickly and poised for a breakout 2020.”