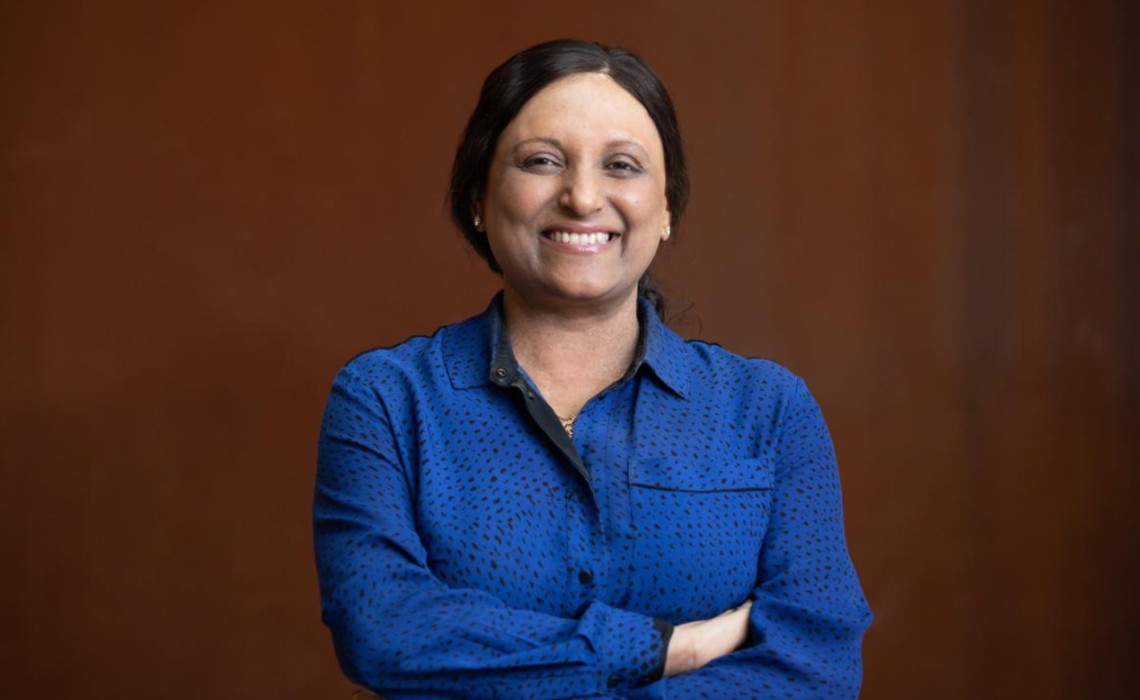 Verizon Media, the telecom giant’s content arm, has announced a new chief technology officer, Rathi Murthy, who most recently served in the same capacity at fashion retailer the Gap.

At Gap, Murthy led tech and operations across the entire company. Prior to that, she held similar senior roles at American Express, eBay, and Yahoo.

“Rathi is a stellar technology leader who, for over 20 years, has driven growth for some of the world’s biggest companies, including Gap, American Express, and eBay,” Guru Gowrappan, the CEO of Verizon Media, said in a statement. “As our business continues to evolve in new ways, we are excited to add her wealth of experience and believe it will be invaluable for us in support of our mission of connecting people to their passions.”

Last month, Verizon reportedly planned to lay off 150 employees from its Media division amid ongoing revenue struggles, representing 1.4% of its total workforce, leaving it with 10,350 employees. At the time, the division’s third-quarter revenues were flat from the second quarter, and down 2% from 3Q 2018. In January of last year, Verizon Media also underwent a major round of layoffs to the tune of 800 employees.