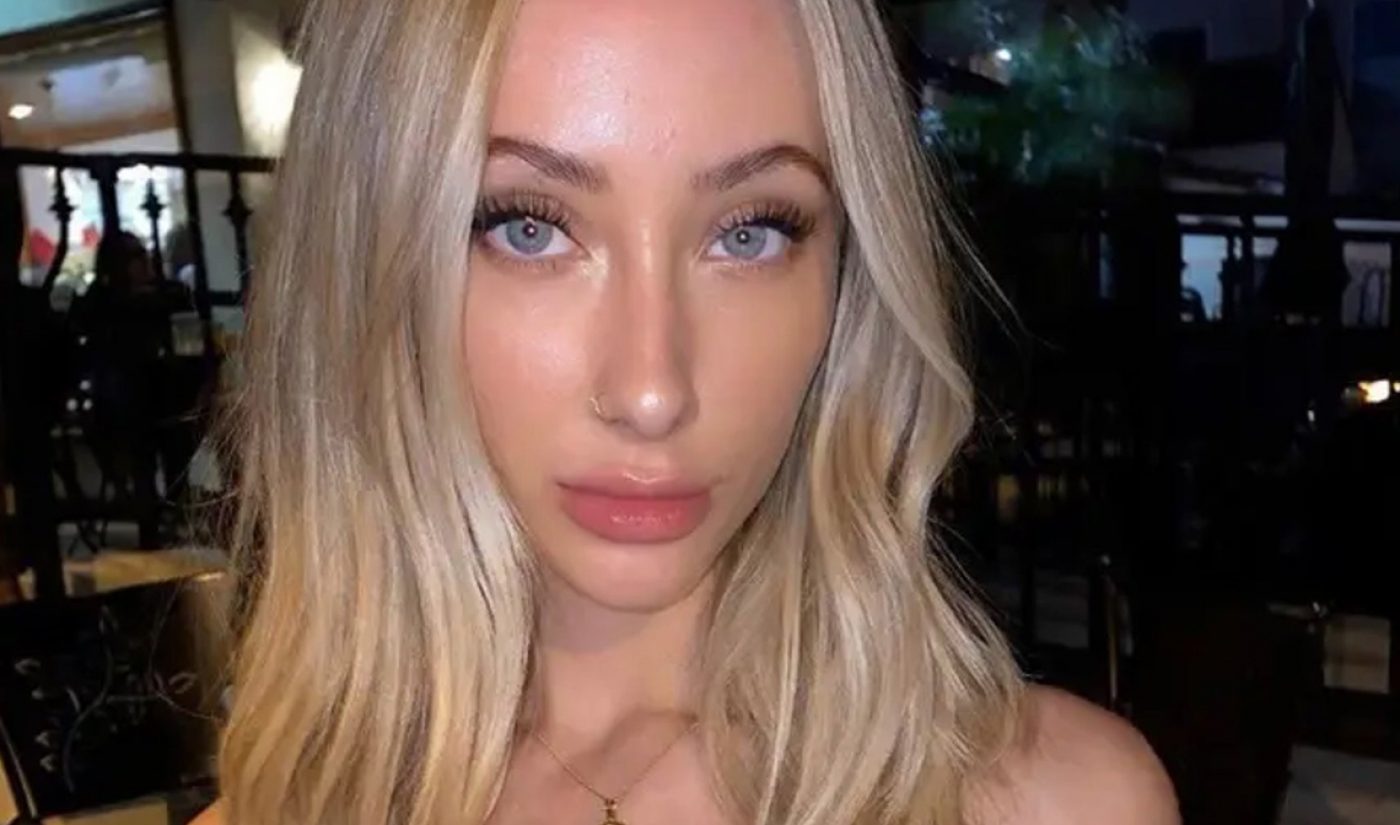 After raising an estimated $1 million for Australian bushfire aid by sending nudes to anyone who DM’d her with proof they’d donated at least $10, the self-described “Naked Philanthropist” Kaylen Ward has officially closed her offer. In its place, she’s launched a charitable (nude-free) GoFundMe campaign with a goal of raising $250,000 for the same cause.

Ward, a Los Angeles-based influencer and sex worker, tweeted out her offer Jan. 3, expecting to raise around $1,000. But after her tweet went viral (to date, it’s gotten 88.4K retweets, 226.3K likes, and has pushed Ward’s follower count up to 387K), she received thousands of messages—so many that she had to hire a four-person team to help sort them, verify donations, and send out commensurate photos.

By Jan. 7, she had facilitated an estimated $1 million in donations. At the time, she also announced a partnership with social network OnlyFans, where she sells nude photos and videos, to donate 20% of her own earnings to a bushfire charity.

As of this morning, however, Ward is no longer accepting submissions for nudes. “We have had an overwhelming amount of responses,” her assistant tweeted (and Ward retweeted), “but still encourage you to donate to Australia.”

Shortly after closing the offer, Ward launched a GoFundMe to raise money for World Wildlife Fund and New South Wales Rural Fire Service. “I want to continue raising funds to save the people and animals of Australia,” she wrote in the fundraiser’s description. “I was not expecting to get the amount of responses that I did but I am so thankful for everyone that has already donated to this cause. It is very important to me.”

If you want to keep donating, I have created a Go Fund Me for the Australian Bushfires https://t.co/xYWwUh0mbU

Ward also tweeted a statement for anyone who may be suspicious of how she’s handling donated funds:

I just want to be very clear and make a public statement that none of the donation money to Australia has or ever will go to me. The only money I have made is money from my only fans. I guarantee I am not pocketing any donation money.