In 2019, WWE Uploaded 500 YouTube Videos Per Month—Making A Reported $13 Million In AdSense 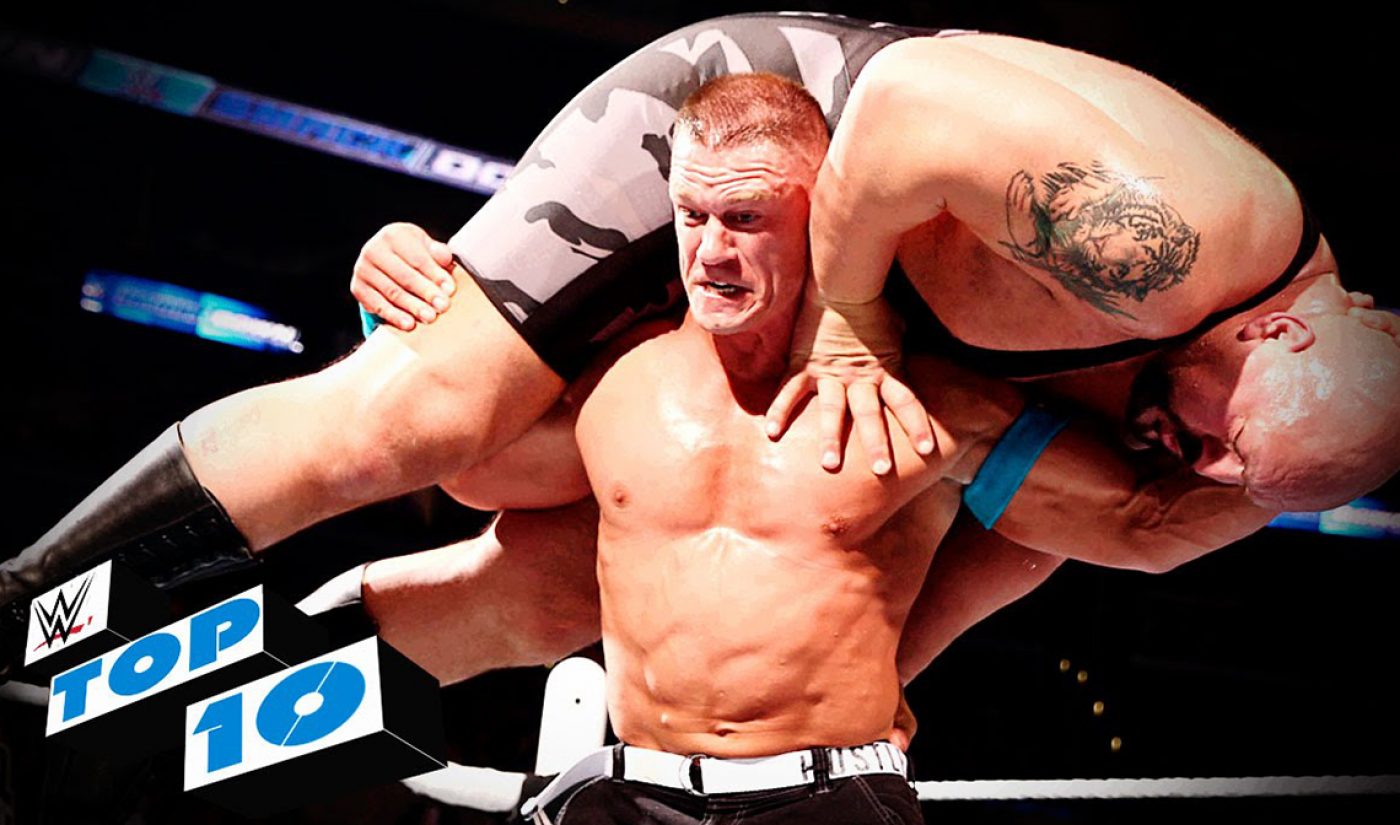 World Wrestling Entertainment (WWE) arguably maintains the biggest YouTube presence of any major sports organization—a hub that in 2019 may have made it more than $13 million.

When comparing monthly uploads, it’s easy to see where WWE has an advantage. While the other organizations keep up with it during game seasons, putting out hundreds of videos each month, their upload counts dwindle to double or even single digits in off months. For WWE, there are no off months. Its upload output is largely steady, and always in the triple digits. Even in its slowest month (December), it still put out 358 videos.

How many views are all those constantly-uploaded videos bringing in? A lot. A lot a lot. In 2019, WWE’s channel brought a monthly average of 756.4 million views. That puts it on par with Ryan’s World, which was reportedly the top-earning YouTube channel of 2019 with $26 million in AdSense revenue. (During Forbes’ measurement period, June 2018 to June 2019, Ryan’s World averaged between 600 and 700 million views per month.)

So, it stands to reason that WWE would also be bringing in $26 million, right? Well, no. The $13 million figure comes from pro wrestling journalist Tom Colohue, who said (in his own latest YouTube upload) he discerned the tally based on “information that is freely available,” such as “average monthly earnings data from YouTube and the algorithms and analytics that display the money you make per view.”

Based on Colohue’s figure and our view count average, WWE is making around $1.40 per 1,000 views, a number far below YouTube’s reported average CPM of $7.60. That may seem odd, but if you click around WWE’s channel, you’ll see what’s dragging down its potential profits: a significant amount of its videos aren’t monetized. We clicked on about 100 videos, both recent uploads and some of the channel’s top uploads, and of them, only this 45-second match announcement is running ads. You’ll notice that video doesn’t actually feature any fight footage, which tells us WWE’s usual brawling content probably isn’t friendly for many YouTube advertisers.

Whether or not WWE’s channel really did bring in $13 million last year in YouTube ad revenue, it certainly drew a lot of digital eyeballs to WWE content. And, in an era where traditional TV viewership continues to dwindle for all sports, that attention may be worth more than AdSense.