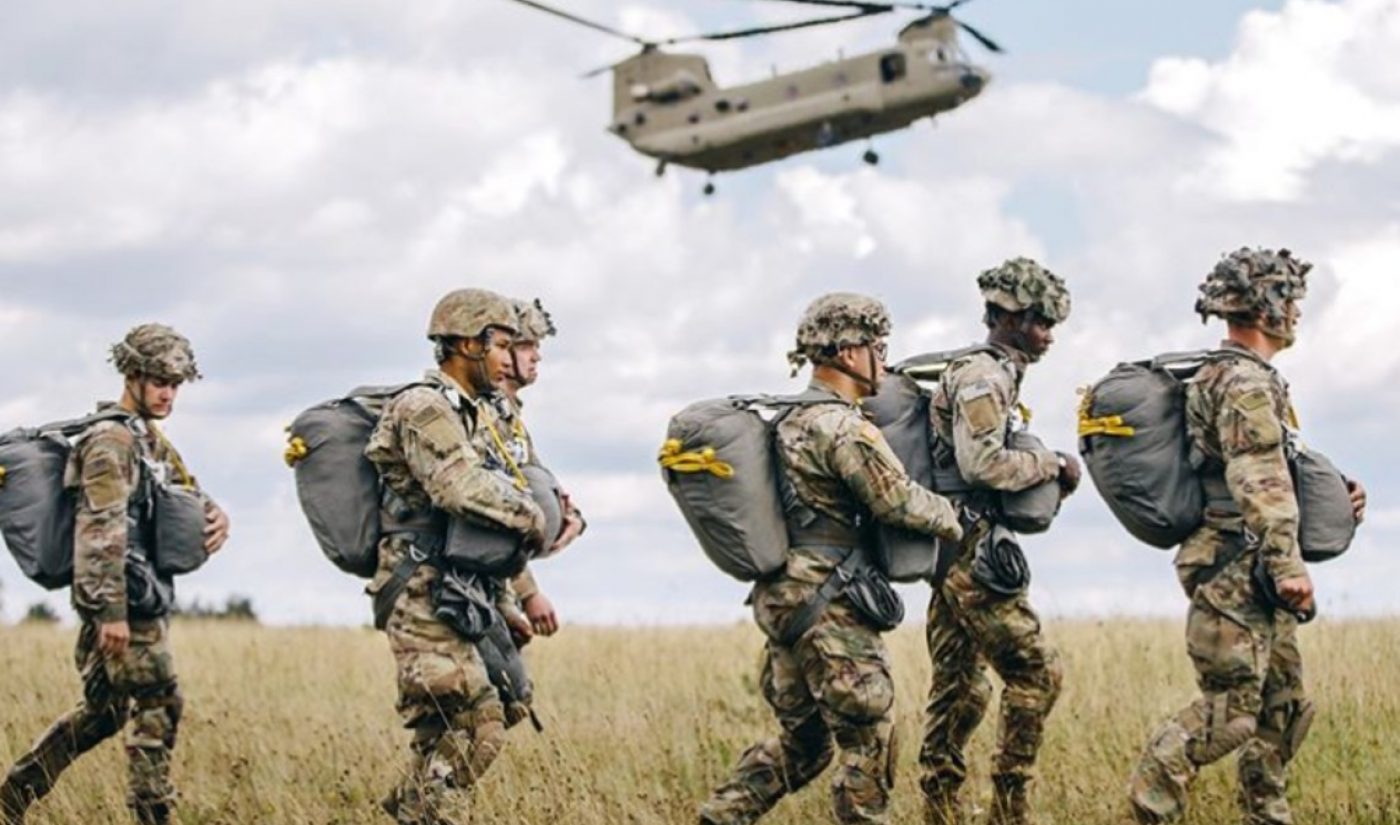 As concerns surrounding hit microvideo app TikTok continue to loom, the U.S. Army has banned use of the app on all government-owned phones.

NBC reports that the Army made the call in accordance with guidance from the Pentagon. Additionally, a message disseminated to all Defense Department employees on Dec. 16 recommends that they abstain from using the app on their personal devices as well. (While still technically permitted to have the app on their own phones, Army members are warned to exercise caution).

“It is considered a cyber threat,” Lt. Col. Robin Ochoa, a spokeswoman for the Army, told Military.com. Previously, the Army had been actively using TikTok as a recruitment tool given its young user base — though it ceased this activity in mid-December. The Navy has enacted similar warnings, though it is unclear whether the Marine Corps or Air Force have followed suit.

TikTok is owned by Chinese internet giant ByteDance. U.S. lawmakers called for a national security probe into the app beginning in October amid concerns that TikTok was censoring content in accordance with the aims of the Chinese government and collecting personal information on underage users. Last month, for instance, TikTok apologized to teen user Feroza Aziz for suspending her account after she posted clips calling attention to China’s mass incarceration of Muslims in so-called “reeducation camps.”