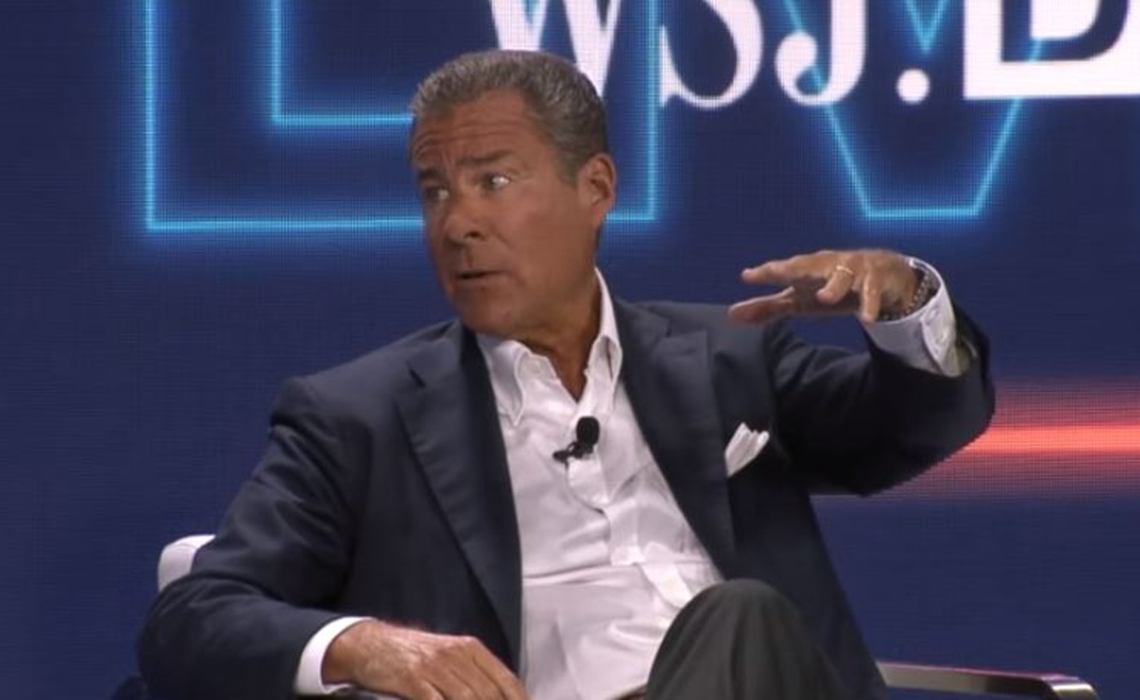 Richard Plepler, the former HBO chief who oversaw the release of iconic series like Game Of Thrones and Big Little Lies, has inked a five-year deal at Apple, where he will exclusively develop productions for it fledgling Apple TV+ streaming service under his own Eden Productions banner.

Plepler stepped down from HBO 10 months ago, in the wake of parent company Time Warner’s acquisition by AT&T. At Apple, the renowned exec will work on series, documentaries, and feature films for Apple TV+ — which just clocked its first Golden Globes nominations for flagship series The Morning Show.

Plepler is no stranger to Apple, having worked in tandem with SVP of internet software and services Eddy Cue on the launch of the HBO Now app in 2015, according to The New York Times. Apple’s original programming efforts are overseen by former Sony execs Zack Van Amburg and Jamie Erlicht. Plepler told the Times that he was only interested in joining at Apple if Van Amburg and Erlicht were on board. (He’s also not an Apple employee, but rather has signed a deal through his own production company).

In an interview with the Times, Plepler declined to discuss his exit from HBO, which many presume was due to AT&T’s increased oversight in the property in the wake of the acquisition. Currently, for instance, WarnerMedia is readying a streaming service dubbed HBO Max that is centered on the illustrious HBO brand but along with a broader array of less-exclusive content, including broad sitcoms like Friends and The Big Bang Theory.

“It was instantaneously clear to me that I had a wonderful and very privileged run at HBO and I wasn’t going to be able to duplicate that again,” Mr. Plepler told the Times of his decision to branch out with his own production company, Eden. Of his decision to sign at Apple, he said, “I thought that Apple was the right idea very quickly, just because it was embryonic enough that I thought maybe, you know, I could make a little contribution there.”