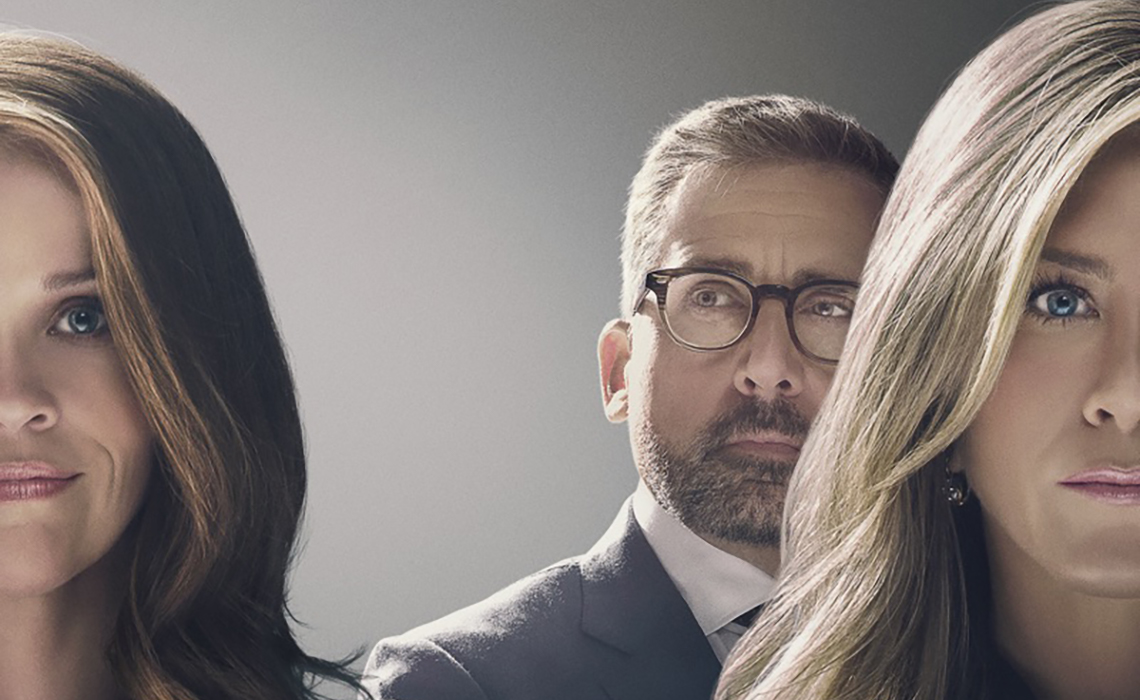 Streaming services have dominated the last couple years at the Golden Globes, and now that this year’s nominees have been announced, it’s clear 2020 is likely to continue that trend.

The next most-nominated streaming services are Hulu and Amazon Prime, with five nods each. Out of the big three Globes-winning services (Netflix, Hulu, and Amazon), Hulu was the only one to miss out on a win last year, but it’s coming in strong this year. Its crime series The Act, chronicling the real-life story of Gypsy Rose Blanchard and her mother, Dee Dee Blanchard, has been lauded for performences from leads Patricia Arquette and Joey King, so it’s not exactly a surprise that both received nods (Best Actress for Arquette and Best Supporting Actress for King). Hulu’s other big shower, dark comedy series Catch-22, also brought in two nominations, one for Best Limited TV Series and a Best Actor for lead Christopher Abbott.

Amazon’s The Marvelous Mrs. Maisel, which was nominated for Best Comedy or Musical TV Series in both 2018 and 2019, is up for the award again this year (it won in 2018, but lost last year to The Kominsky Method) along with a Best Actress for lead Rachel Brosnahan. The service’s relative newcomer Fleabag, written and starred in by Killing Eve’s Phoebe Waller-Bridge, also brought two noms, one for Best Comedy or Musical Series and a Best Actress for Waller-Bridge.

Last but certainly not least interesting is the awards show debut of Apple TV+. While Netflix, Hulu, and Amazon have clawed their way into awards shows after years of producing content, Apple’s new streaming service is making an immediate splash with The Morning Show. The drama series, starring Jennifer Aniston, Reese Witherspoon, and Steve Carell, just debuted in November, and is up for three awards: Best Drama TV Series, and Best Actress for both Aniston and Witherspoon. Whether or not it walks away with any of those awards, but the early attention may go toward making back some of the $150 million Amazon reportedly spent on its first season.

It’s also worth noting that On Becoming a God in Central Florida, the Kirsten Dunst-starring comedy that chronicles one woman’s crusade to take down a multilevel marketing company from the inside, is also up for an award (Best Actress for Dunst). Why is this notable? Because YouTube, as part of its decision to scale back content production and make all its originals free to watch, let the series go. If it wins, it’ll do so for Showtime.