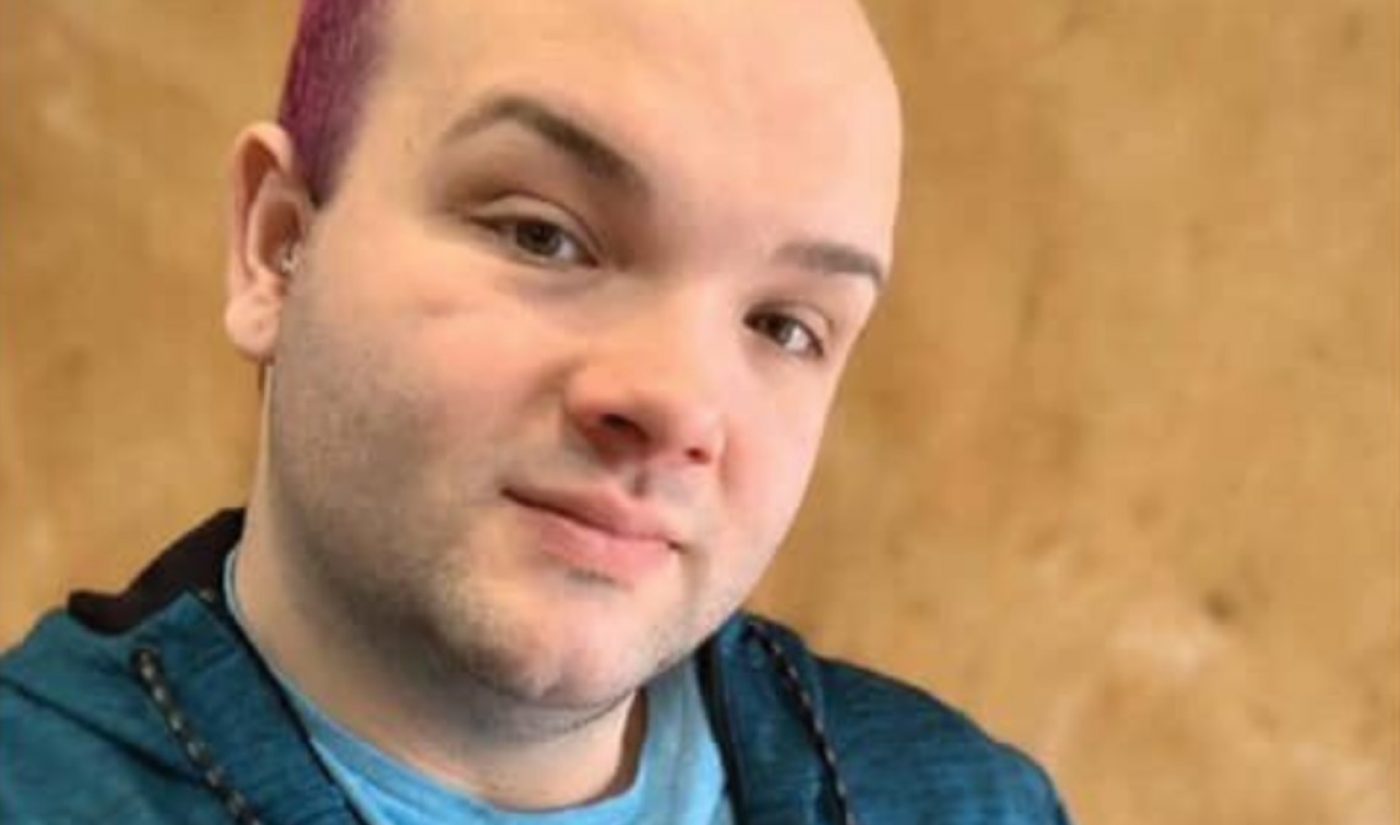 Jeffree Star is harnessing his influence to call attention to the murder of one of his fans that allegedly took place on Christmas Eve after a Grindr hookup in Michigan.

On Monday, charges were brought against Mark Latunski for the murder of 25-year-old Kevin Bacon, Insider reports. Before the charges were brought, however, Star was critical of both the queer hookup app and local law enforcement. On social media, Star alleged that Grindr had been uncooperative in helping to ascertain Latunski’s identity, and that police had been slow to bring the charges, according to Insider.

Twenty-five-year-old Bacon was apparently a huge Jeffree Star fan. And Bacon’s friends informed the YouTuber and makeup mogul via social media that he had several Jeffree Star tattoos. Star then shared a link to the GoFundMe campaign that is currently raising money for Bacon’s funeral expenses, as launched by his sister, Jennifer Bacon. Star personally donated $20,000 to the cause, and thanked his fans for helping out where they could. All told, $36,080 has been raised to date of a $20,000 goal, with the campaign still open and accepting donations right here.

Bacon’s body was ultimately found at Latunski’s home, and Latunski, 50, has been charged with murder and mutilation and disinterment of a body, per Insider. Latunski has a prior criminal history, having been charged with two counts of custodial kidnapping in 2013. And earlier this year, police responded to a call about a man seen running from his home partially clothed. In that case, however, no complaints were filed.

“We at Grindr are heartbroken to hear about this terrible tragedy, and share our condolences with Mr. Bacon’s family and friends,” the company told Insider in a statement. “While for privacy reasons we do not offer public comment on individual user accounts, we remain fully committed to working with law enforcement in the event of any investigation.”

RIP KEVIN 😥 I’m devastated to hear of the passing of someone from Michigan who lived their life fearlessly and was taken too soon 💔 Please help his family in this horrible time: https://t.co/4sRUjumxtl #StarFamily https://t.co/FjVAxaaJgj