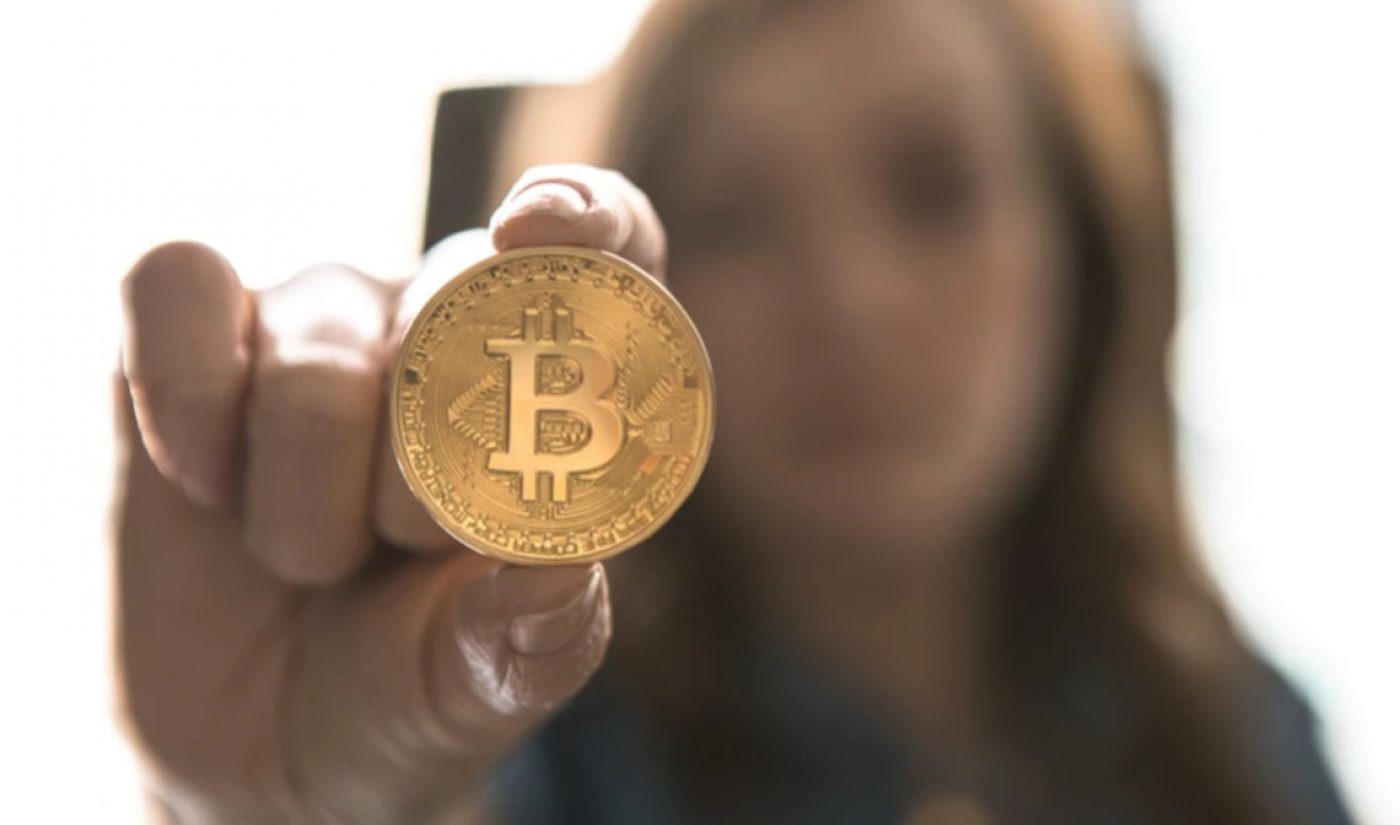 YouTube is aiming to correct a self-described error that resulted in the removal of hundreds of videos involving cryptocurrency education.

The so-called purge of crpyto-related videos began this week, according to CoinDesk, and impacted top channels including ChrisDunnTV (211,000 subscribers), Crypto Tips (56,000 subscribers), and BTC Sessions (32,000 subscribers). YouTube said that the deletions were the result of a “wrong call” and that it was acting quickly to reinstate affected videos and channels.

“With the massive volume of videos on our site, sometimes we make the wrong call,” a YouTube spokesperson told CoinDesk in a statement, adding that no policies surrounding crypto-themed videos had changed. “When it’s brought to our attention that a video has been removed mistakenly, we act quickly to reinstate it. We also offer uploaders the ability to appeal removals and we will re-review the content.”

Nevertheless, CoinDesk reports that not all of the affected videos have been reinstated, with some YouTubers — including Dunn — stating that purged videos remain inaccessible and that more videos had been deleted since the initial wave. That said, not all of the removed videos have to do with cryptocurrency, fueling speculation — at least on Dunn’s part — that the deletions could be the result of malicious flagging by someone else or faulty AI. Dunn said that his videos were flagged for ‘harmful of dangerous content’ and ‘sale of regulated goods’.

Accordingly, Dunn says he’s considering leaving YouTube for a decentralized platform in the same vein as the currency his content focuses on:

Despite the rumors of a “mistake” from @youtube, my videos are STILL down after 5 days & there’s been no word from @teamyoutube. This is a huge wake up call, and I’m researching decentralized alternatives. #GoodbyeYoutube https://t.co/l2DMFJsVGD