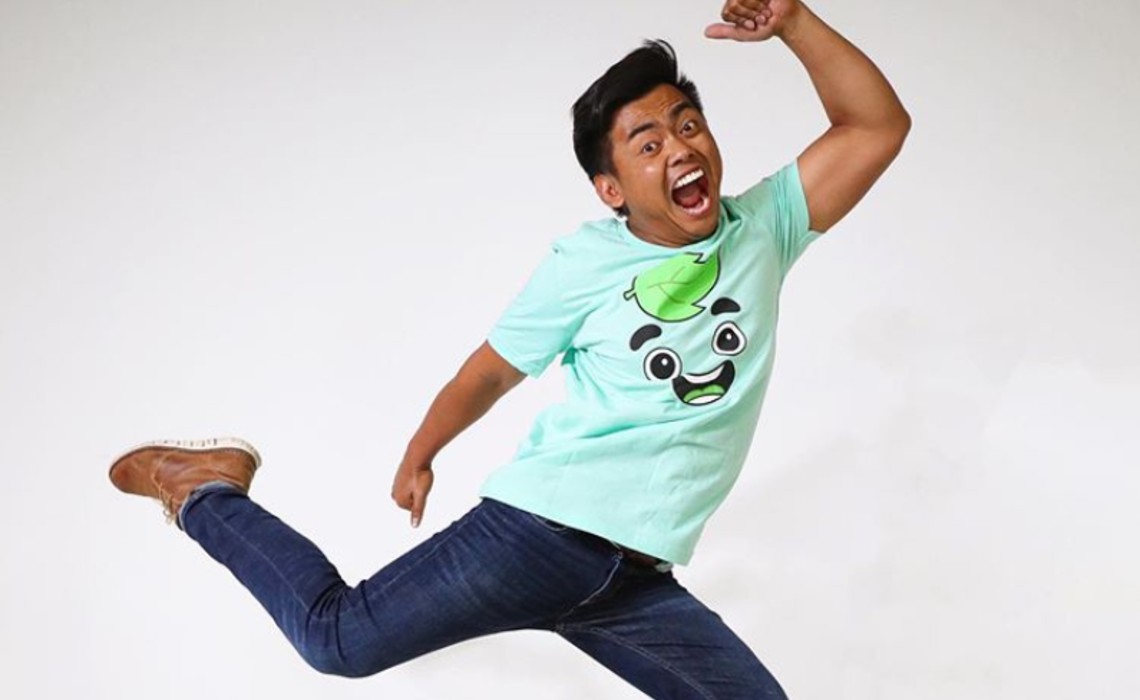 Kid-focused YouTube phenom Roi ‘Guava Juice’ Fabito is the latest digital star to be tapped by Viacom-owned Nickelodeon for his own show.

Fabito is known for his kid-friendly challenges, experiments, and DIY videos — which have amassed a stunning 19 million subscribers across three channels. He has also pursued myriad business ventures outside of YouTube, including a mobile gaming app called Guava Juice: Tub Tapper, as well as a slime toy line that’s available at Target and Walmart stores nationwide, as well as on each retailer’s respective website.

You can check out the trailer for SpongeBob SmartyPants below: