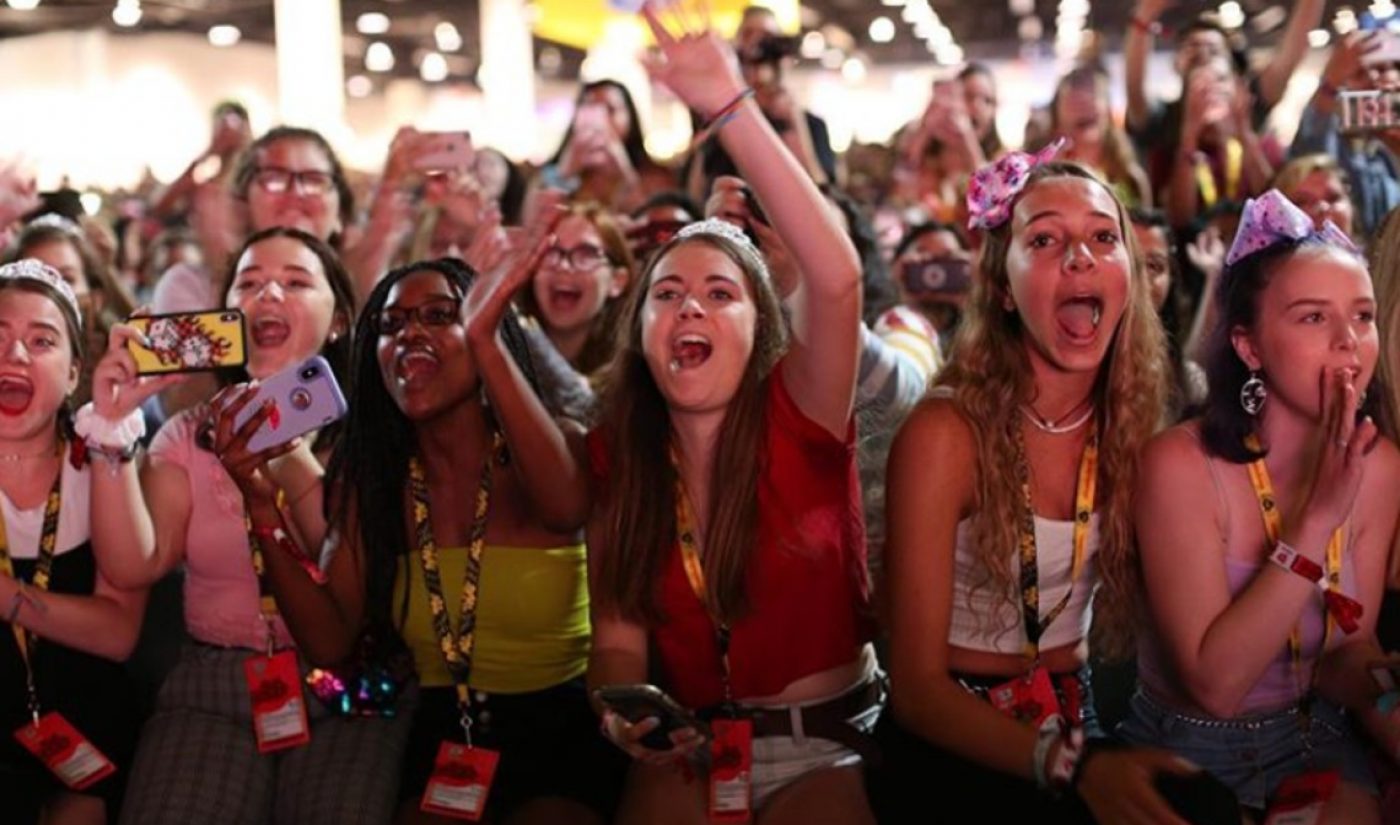 VidCon is coming to the Middle East in a major way.

The online video convention has announced today a five-year deal with the United Arab Emirates’ department of culture and tourism (DCT). This marks the first time that VidCon will be hosted in the Middle East — in Abu Dhabi, which is the second most populous city in the UAE, after Dubai. The inaugural outing will be held at the Abu Dhabi National Exhibition Centre from next March 25 to 28.

Tickets for the event are also currently on sale through Ticketmaster, with early bird pricing available through Jan. 15.

VidCon, which is owned by ViacomCBS, also hosts international events in Asia, Mexico, Australia, and London. In opting to make its first-ever play in the Middle east, Raffaele Annecchino, president of ViacomCBS Networks in the region, noted that the Middle East is the “second biggest region for online video after the U.S.”

“After the outstanding success of the recent Nickelodeon Kids’ Choice Awards, which formed part of the inaugural Abu Dhabi Family Week, we are delighted to be building upon our relationship with ViacomCBS with VidCon,” added Saif Saeed Ghobash, the undersecretary of Abu Dhabi’s DCT. “Bringing such a globally significant event to Abu Dhabi reinforces our commitment to providing the very best and most innovative events for both residents and visitors in the emirate.”