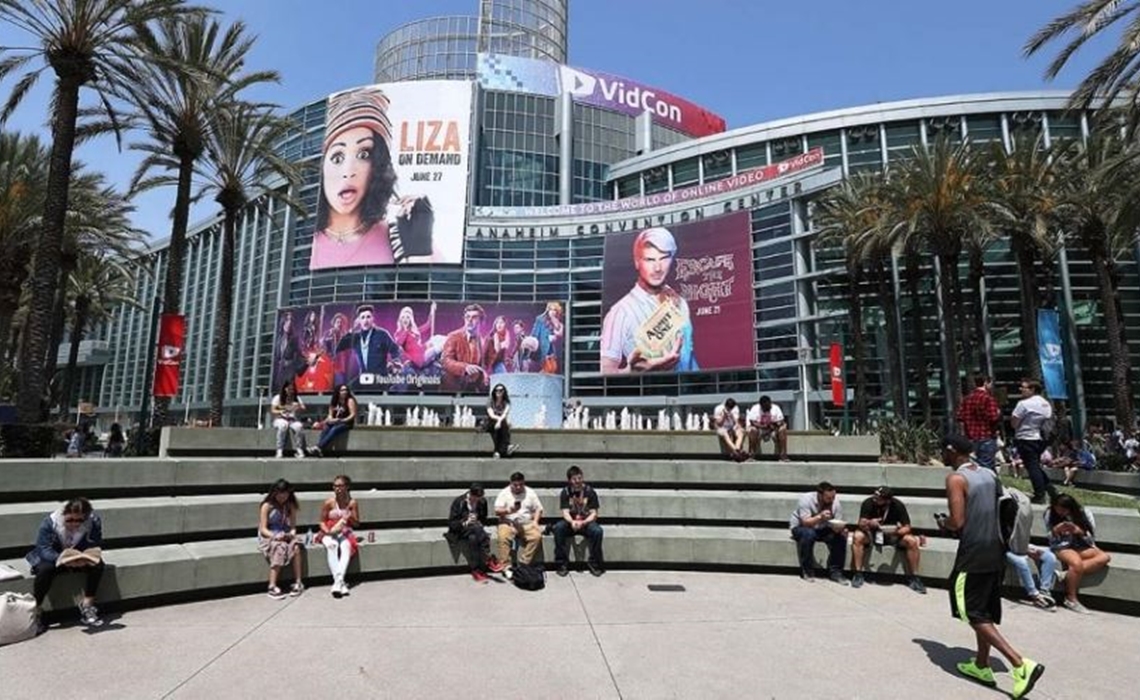 VidCon To Host Inaugural Asian Summit In Singapore, Will Return To London In February

Under the tutelage of owner Viacom, VidCon is continuing its global expansion — with its first-ever Asian event slated for Singapore in December. At the same time, VidCon announced that it will return to London in February for its second outing in the U.K.

The inaugural VidCon Asia Summit — which will consist only of Industry Track programming, targeting business-minded attendees — will be held at the Raffles City Convention Center on December 3 and 4 in conjunction with the Singapore Media Festival. Looking ahead, Viacom intends to bring the full VidCon experience — including the Community Track (for fans) and Creator Track (for aspiring digital filmmakers) — to the Asian market in coming years

At the same time, VidCon London, which attracted 13,000 attendees across four days earlier this year, will return to the ExCel London next February 20 to 23.

The VidCon Asia Summit will include keynotes from industry leaders as well as hands-on workshops focused on audience growth and online video revenue, brand case studies, algorithm insights, and deep dives into social video trends across Asia. The Summit will be produced by live events company Branded, which is also the owner of All That Matters — an Asian festival for music, sports, digital, gaming, and marketing.

In addition to VidCon U.S., which is currently taking place in Anaheim, Calif., VidCon also hosts an event in Australia. And earlier this month, the company said it would head to Mexico City for its first-ever Latin American event in April.

“Singapore is the perfect location for us to make our debut in the region,” Mark Whitehead, president and managing director of Viacom International Media Networks Asia Pacific, said in a statement. “It is a vibrant media hub with a solid digital infrastructure and strong support from bodies such as the IMDA [Infocomm Media Development Authority]. Through VidCon, we are creating not just a forum, but also a platform and playground for anyone who is passionate about digital content, and will further fuel the growth of the online video universe.”