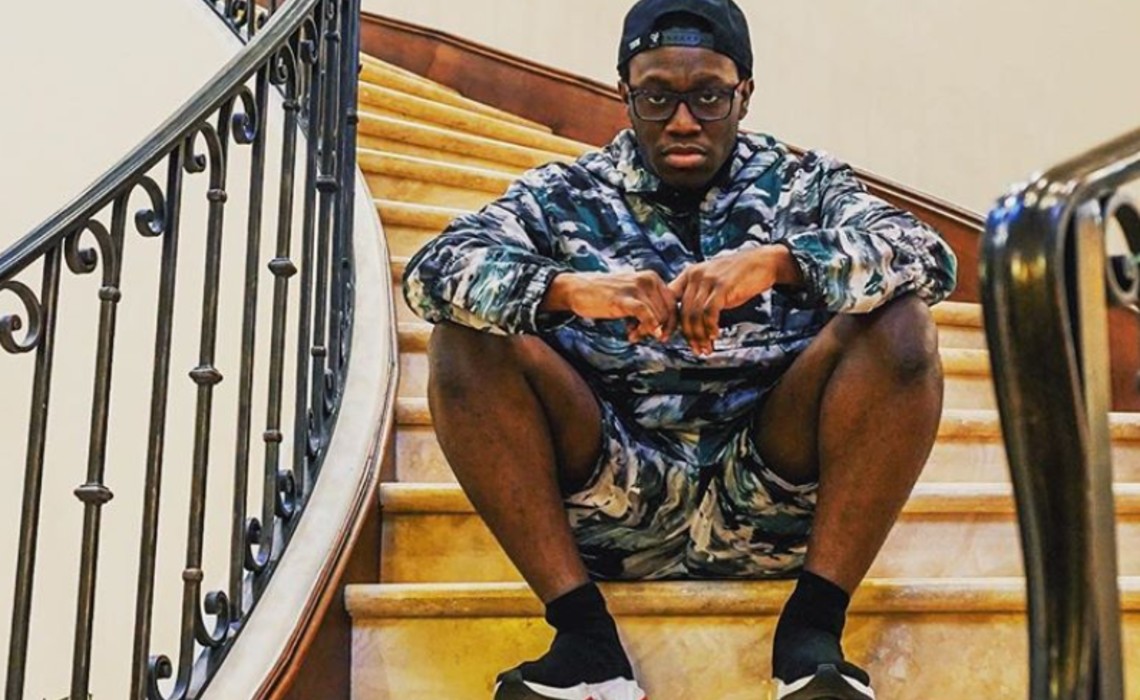 YouTube star Deji Olatunji — perhaps best known as the oft-feuding younger brother of fellow creator Olajide ‘KSI’ Olatunji and the loser in a highly-publicized boxing match against Jake Paul — is fighting to save his young dog’s life.

Olatunji, who lives in the U.K., is appealing a court’s decision that he must euthanize his 13-month-old pet German shepherd, Tank, after the dog bit and seriously injured an elderly woman back in July 2018. In addition to appealing the ruling, reports the BBC, Olatunji also asked subscribers in a new video to spread the word about Tank’s fate in hopes of getting the decision reversed.

Olatunji previously pleaded guilty for having a dog that was dangerously out of control, per the BBC, for which he was fined roughly $23,5000  — including kennel costs and compensation — on Tuesday. Olatunji’s mother also pleaded guilty, as she was the one who let Tank out of the house on the day of the attack, which also involved a second victim who was not injured. (The dog was seized and placed in a kennel last September). Subsequently, Judge David Farrell ordered that the dog be put down, per the BBC, calling the injuries incurred by the victim “very nasty” and stating that CCTV footage of the incident showed Tank to be “completely out of control.”

“Tank was the first ever dog I owned,” 23-year-old Olatunji, who counts 11 million YouTube subscribers across two channels and 2.5 million Instagram followers, says in his latest video plea. “I used to sleep on him; he was such a crazy hyperactive dog. I loved him to bits, I still love him.”

Creators For Good: Remi Cruz On The Health Journey And Staying “Pretty Basic”