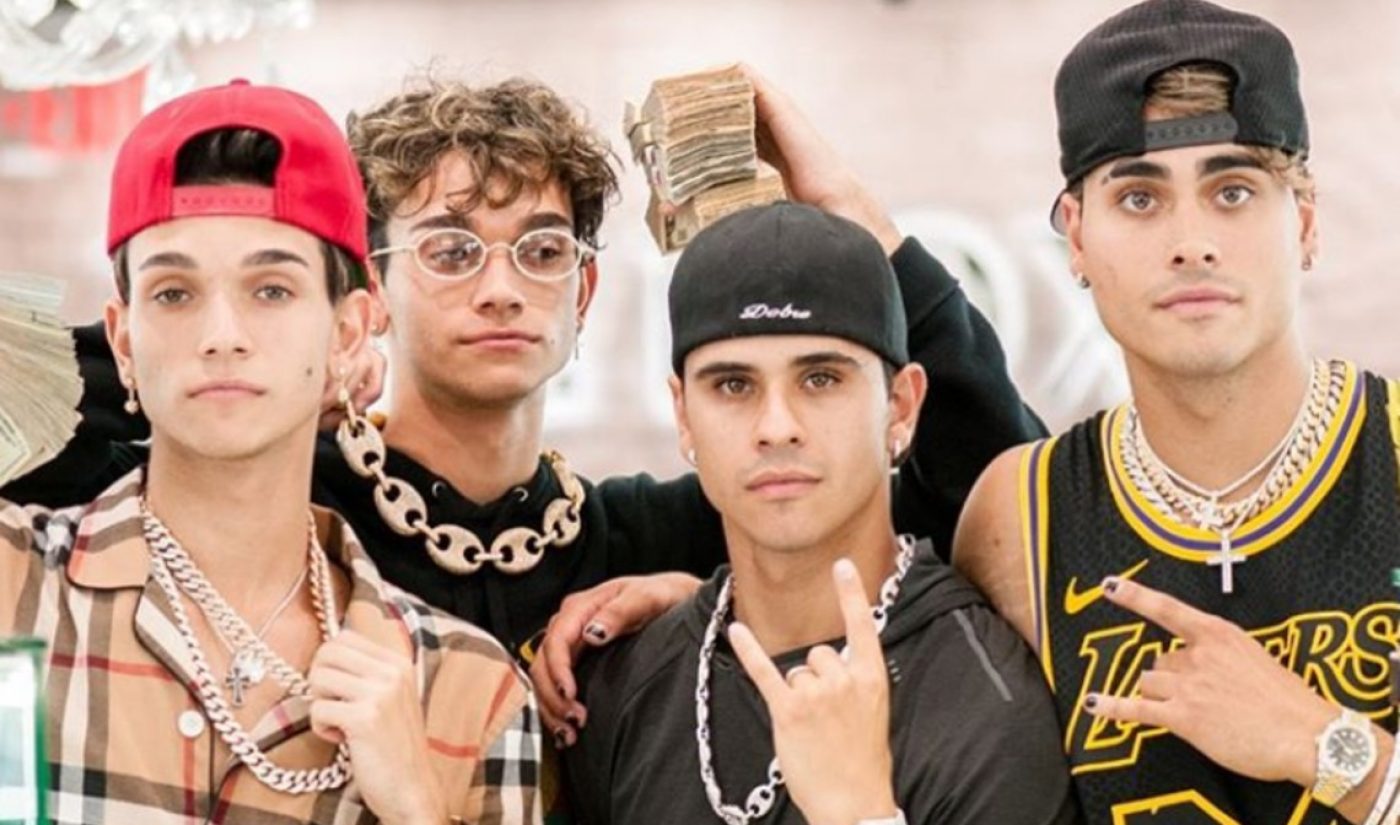 They’re partnering on the venture, dubbed Dobre Dunk, with BBTV Interactive — the division of digital network BroadbandTV that creates mobile games in coordination with top YouTube stars. Available on both iOS and Android, the game will enable players to dunk their favorite brother into a basketball hoop — by flipping and flopping their characters en route — as many times as possible. The game, which is free to play but features in-app purchases, was inspired by the guys’ content, which typically comprises stunts, sibling-fueled pranks, and original music.

BBTV Interactive, launched in Jan. 2018, has worked with other top creators to build original games and mobile apps across multiple platforms, including Bhad Bhabie‘s Ride Or Die! and Chad Wild Clay and Vy Qwaint‘s Spy Ninja Network, which has surpassed 3 million downloads. Lewis Ball, BroadbandTV’s VP of strategy, said that BBTV’s Interactive division “has become one of the company’s top revenue streams” since its launch in 2018.

“We’re beyond excited to release our first ever mobile game and to do so with BBTV,” the Dobre Brothers said in a statement. “Dobre Dunk will allow our fans to connect with us in a new interactive way we’ve never been able to do before. We can’t wait to hear what they think about it. Game on, Dobre Army.”

In addition to their online ventures, the guys have also embarked on multiple nationwide tours.

You can check out a trailer for Dobre Dunk right here: