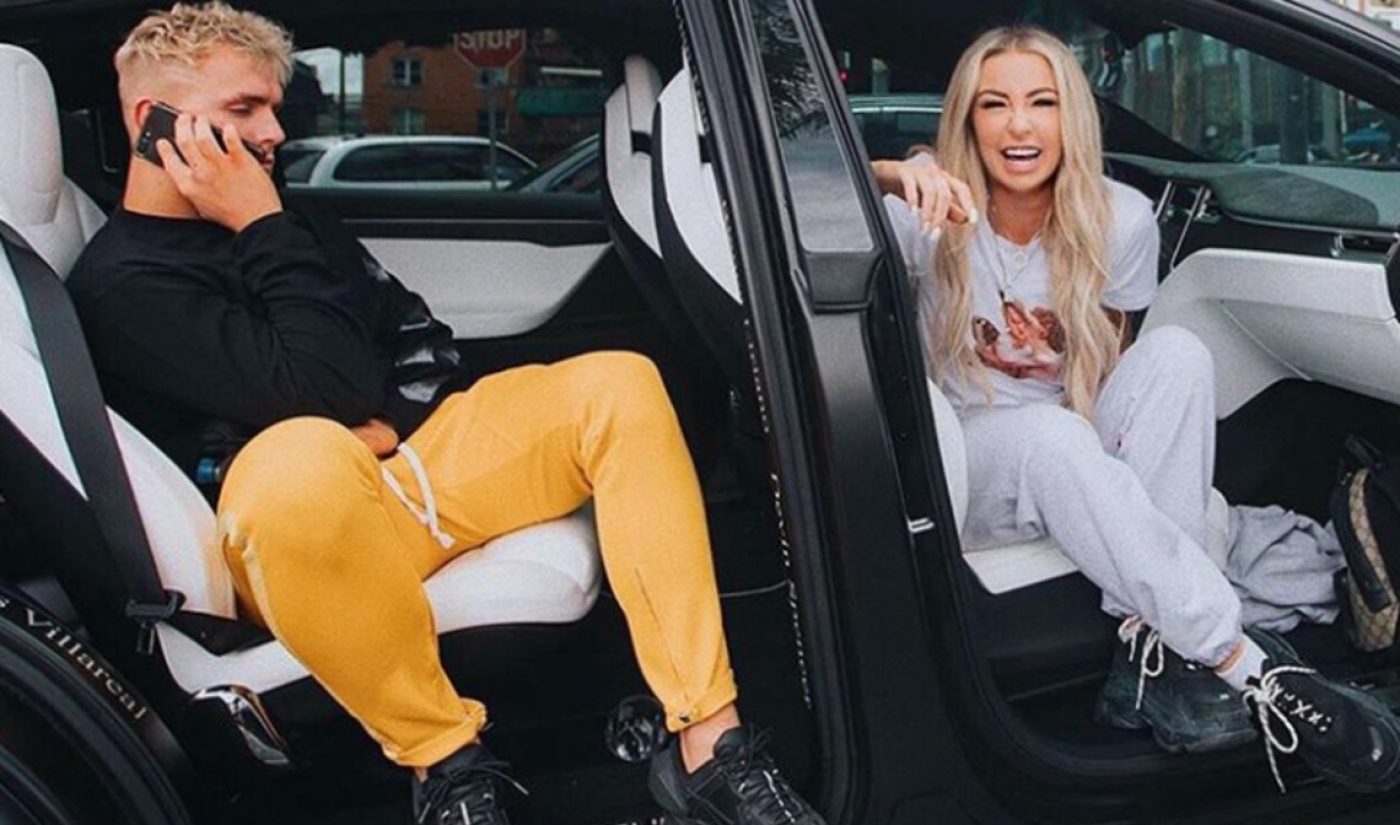 Tana Mongeau is coming back to MTV — this time in a linear series, and with her “husband” in tow.

The outspoken and controversial vlogger, who already starred in one season of a hit MTV digital docuseries titled Tana Turns 21 — which chronicled her showmance and “marriage” to fellow vlogger Jake Paul — is set to co-star in another MTV series with Paul dubbed Bustedness.

However, Bustedness doesn’t appear to be a reality show like Tana Turns 21 — for which Mongeau is still filming, per her Instagram Stories. Instead, Bustedness is a takeoff of MTV’s long-running Ridiculousness, which showcases viral web videos, whereupon host Rob Drydek and a bevy of panelists add their own mock commentary. While Tana Turns 21 aired digitally, racking up roughly 27 million views on MTV’s YouTube channel across seven episodes, Mongeau said that Bustedness will be distributed on television.

“The Pauls…coming to a television near you. Never did I think growing up watching Ridiculousness [that] I’d have an opportunity to be on a spin-off where Jake and I get to be bootleg Rob Dyrdek and [co-host] Chanel West Coast,” Mongeau shared on Instagram, per Life & Style — though the post appears to have been deleted. “Never did I think I’d bag two MTV shows — one digital and one linear. Thank you for creating this world for me…more to come. See you on TV?”

Mongeau and Paul started publicly hanging out in April in what many assumed was a ploy for attention — which has now been ongoing for the better part of a year. They tied the knot — though apparently not legally — in July, during a livestreamed event on a little-known platform called Halogen, where a reported 64,000 people paid $50 a pop to watch the event, which culminated in a fistfight.