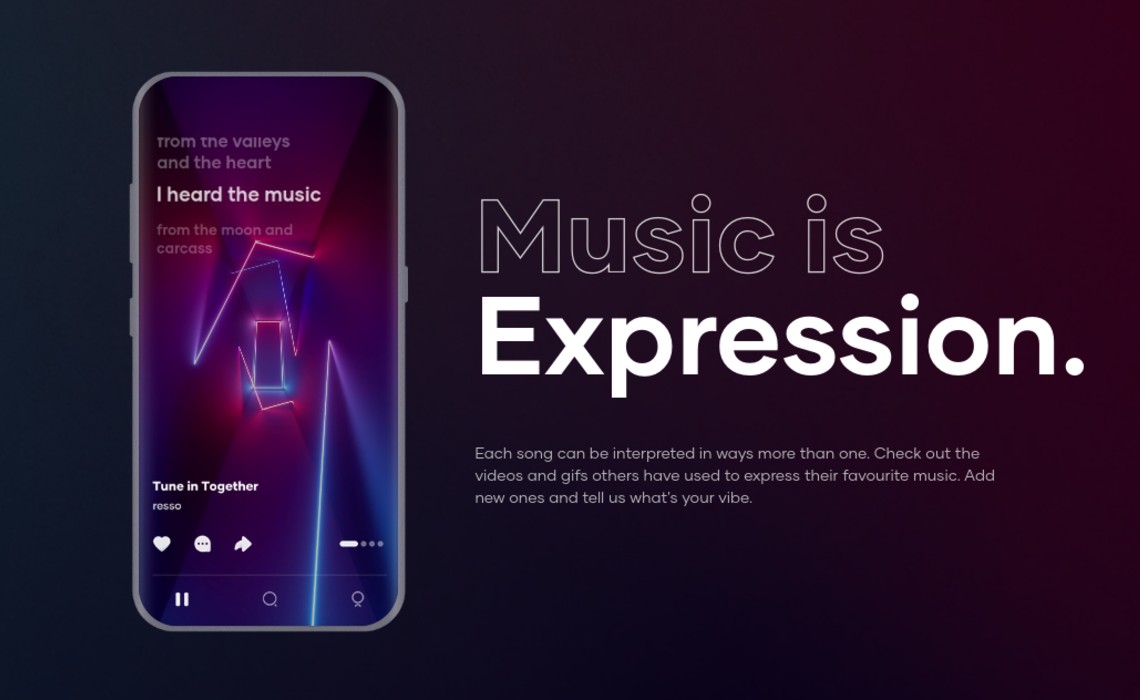 TikTok‘s parent company, the Chinese internet giant Bytedance, is readying what it hopes will be a sophomore smash — a music subscription service called Resso that would compete with the likes of Spotify and Apple Music on the global stage.

Bytedance is currently testing Resso in emerging markets, including India and Indonesia, Bloomberg reports — both of which already boast sizable TikTok user bases. Since its beta launch six months ago, Resso has been installed by 27,000 users on both iOS and Android. And unlike ad-supported TikTok, Resso is subscription-based, and thus could potentially open up another valuable revenue stream for Bytedance.

In addition to enabling users to download and stream music ad-free, Bloomberg notes that Resso’s key distinction from Spotify is its real-time display of lyrics, the ability for users to post comments under individual songs, and to create music-accompanied GIFs and videos — a hallmark feature of TikTok. In India, where Resso has inked licensing deals with major record labels like T-Series and Times Music, a subscription is priced identically to Spotify at $1.70. That said, Resso has yet to ink deals with the so-called ‘big three’ labels: Warner, Universal, and Sony.

“Resso is currently in a beta testing phase,” a rep told Bloomberg in a statement. “We are optimistic about its long-term prospects but we are still very early in the process and only in a limited number of developing markets.”

In addition to TikTok, Bytedance’s first hit app was the Chinese news aggregator Toutiao, according to Bloomberg. Despite its skyrocketing popularity in the states, TikTok is currently engulfed in controversy, including a U.S. national security probe amid concerns surrounding Chinese surveillance and censorship.