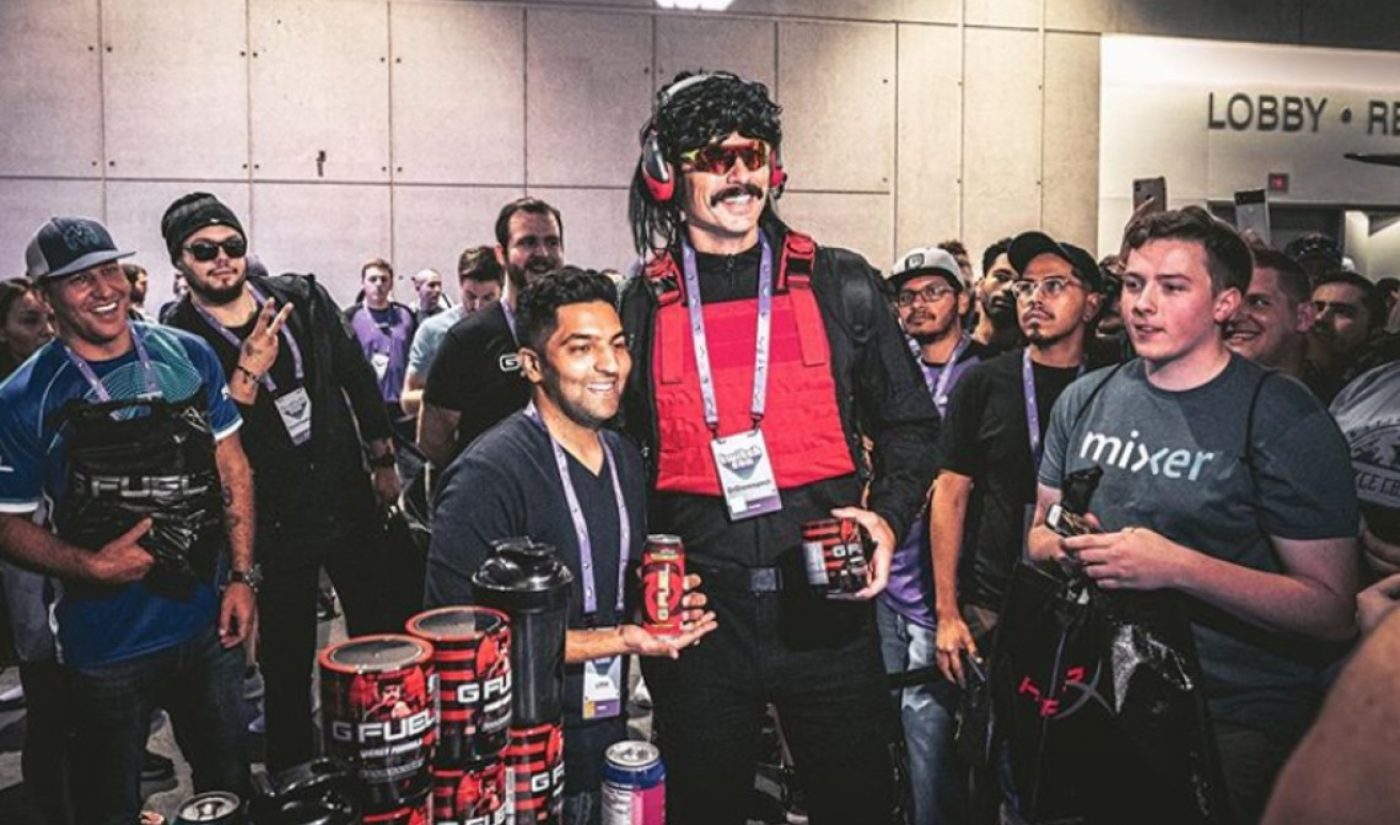 Twitch mainstay Guy ‘Dr. Disrespect’ Beahm has inked a television deal with some rather prominent players: the team behind AMC‘s zombie apocalypse blockbuster The Walking Dead.

Beahm, who streams various battle royale titles on Twitch as a character named Dr. Disrespect — typically wearing his signature black mullet wig, sunglasses, mustache, and tactical vest — is developing a narrative scripted series based on his alter ego, a WWE-like persona that he describes in his online bio as “the most ruthless competitor in the online gaming community.” His partner on the TV venture is Skybound Entertainment, the multi-platform production company founded by Walking Dead creator Robert Kirkman. The deal was brokered by CAA, which reps both Skybound and Beahm.

The series, which does not have a network partner just yet, is likely to focus on the origin story of the character. Beahm told The Hollywood Reporter that there have been “some early discussions around animation.” And given that Skybound also works in comics and games, there are potential opportunities for Beahm in those verticals as well, according to the Reporter.

“We are pretty early in terms of the creative and the direction we want to take it,” Beahm, who counts 3.8 million followers on Twitch that have clocked 100 million views, told the Reporter. (In light of his success, Beahm has also weathered his share of controversies and terrifying mid-stream intrusions). “We’re trying to take things to the next level and hopefully we’ll have an effect that reverberates and legitimizes the world of streaming.”

“There are lots of incredibly talented streamers,” added Skybound co-founder and president David Alpert, “but there’s something special about what Guy has done in creating this character. We really believe there’s a unique world around the doctor.”