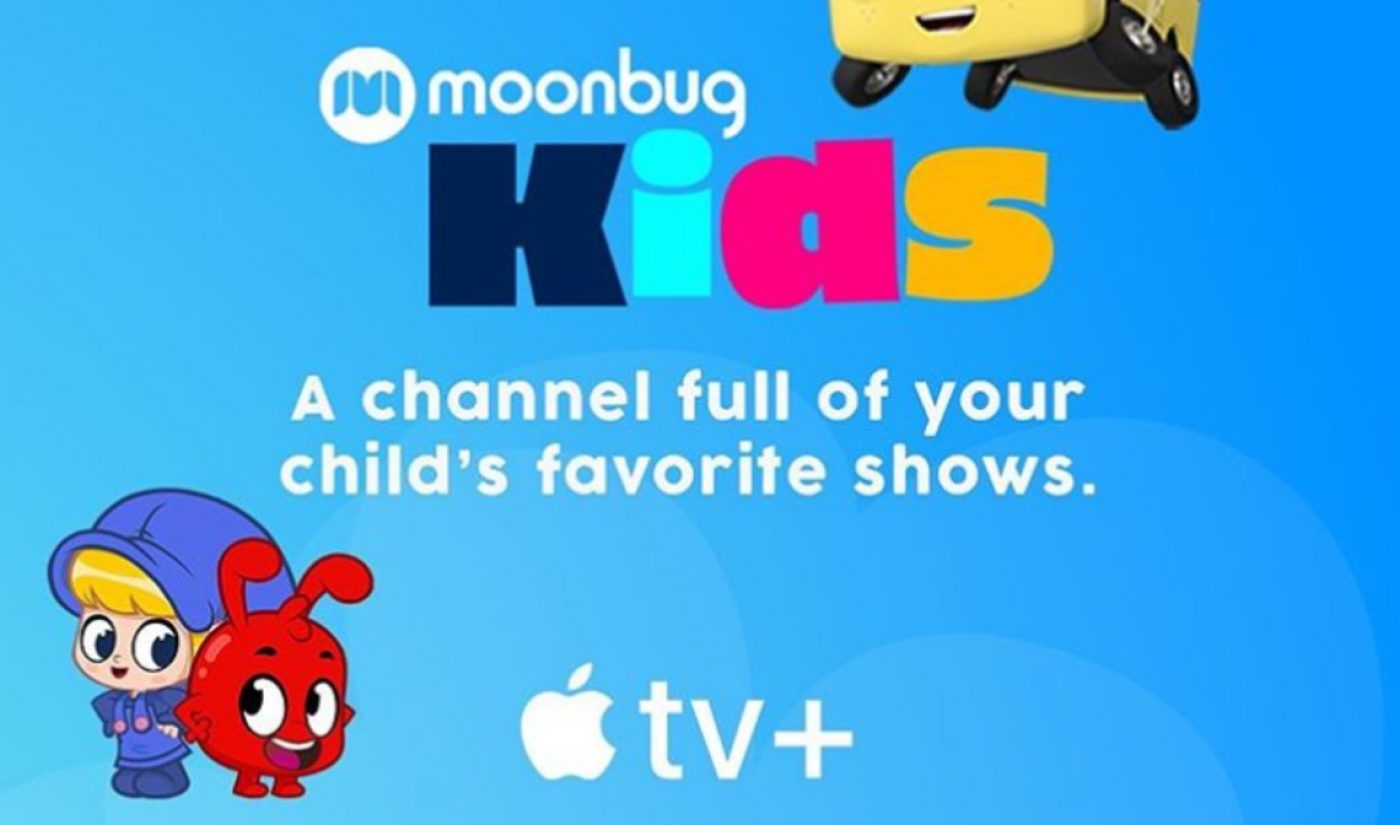 The offering — a pre-school-aimed service comprising programming from Little Baby Bum, My Magic Pet Morphle, Supa Strikas, Go Buster, Playtime With Twinkle, and Gecko’s Garage — is currently available for Apple TV users in the U.K., U.S., Canada, and Australia, and is set to expand to more countries soon. The channel, priced at $2 per month, is also available on the Apple TV app via select Samsung smart TVs, Roku, and Amazon Fire TV devices.

Moonbug notes that its stable of popular kids’ content — much of which has first found extraordinary success on YouTube — aims to promote healthy values in kid viewers like compassion and resilience, while helping them learn important life skills.

In other distribution news, Moonbug — which was co-founded by media veterans René Rechtman and John Robson — recently inked a deal with Nordic Entertainment Group (NENT) to distribute one of its series, Mia’s Magic Playground, across the Nordic region exclusively on the NENT-owned, on-demand streaming service Viaplay. And the comany announced a massive foray into merchandising in October alongside Amazon and Walmart. All told, the company has raised a stunning $145 million to date in venture funding.