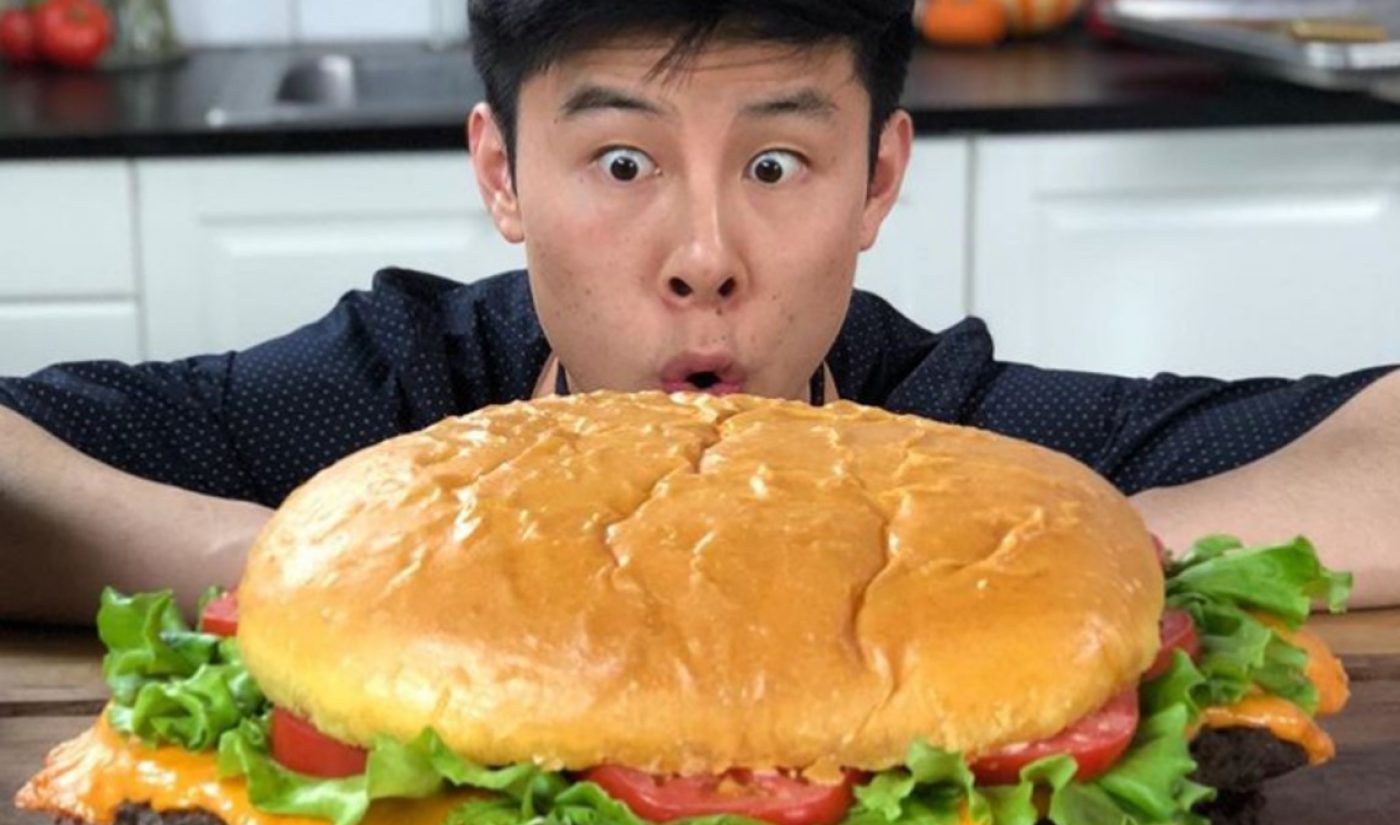 The latest additions to the program include Ellen Bennett, the CEO of culinary workwear brand Hedley & Bennett; Mexican restaurateur Esdras Ochoa, who recently appeared on Netflix’s competition series The Final Table; and Joe Sasto, a top-three finisher on the reality competition Top Chef. Tasty has also signed three of its in-house producers: Alvin Zhou (the mastermind behind Making It Big, pictured above), Inga Lam (the creator, producer, and host of Trendy Vs. Traditional), and Merle O’Neal (How To Regrow Fruit From Your Kitchen).

All told, Tasty says that it has signed 20 creators to the program to date, including existing members Marcus Samuelsson, JJ Johnson, Kanchan Koya, Alix Traeger, Alexis deBoschnek, and Rie McClenny. The new fleet of creators is currently being introduced to audiences during the brand’s Holiday Hacks Week. Tasty says it counts 400 million monthly viewers.

“By expanding our Talent Program, we now have even more ways for our audience to cook with Tasty and connect with our creators, who are authentic extensions of the Tasty brand,” executive producer Hannah Williams said in a statement. “The new class is an amazing group of our homegrown talent and renowned chefs who are already giving brands a valuable way to integrate with Tasty and reach our massive audience through tried and true content formats.”